From street protests to digital strikes: What′s next for Fridays for Future? | News and current affairs from Germany and around the world | DW | 03.11.2020 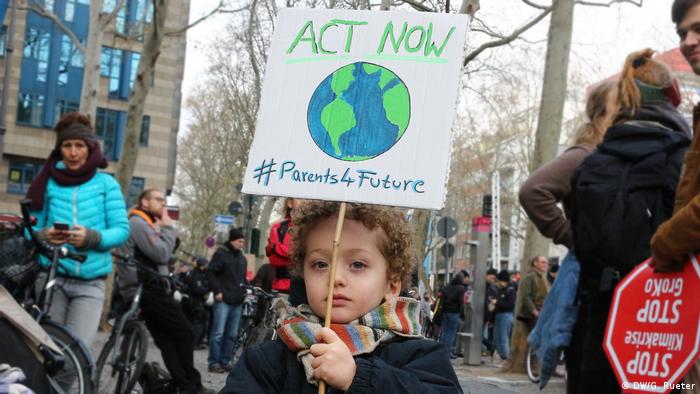 As the number of COVID cases globally keeps rising, there is a growing sense of hunkering down, and accepting that we need to take a longer view. Social activists involved in Black Lives Matter, feminist movements or Fridays for Future (FFF) have shifted their activities online – with mixed results.

From the outset, bans on physical gatherings dealt a serious blow to activists' campaigns, not least Fridays for Future, says Moritz Sommer, a researcher on protests and social movements at the DEZIM Institute in Germany.

The youth climate movement was so successful so quickly because of its large and regular physical gatherings. And one of the reasons the protests drew such big crowds was the fact that they gave people a chance to connect socially, Sommer told DW:

"We know from our data that direct social encounters like the social dimension of protests play a huge role in motivating young people to go on the streets, and this is obviously missing when you can only meet online." 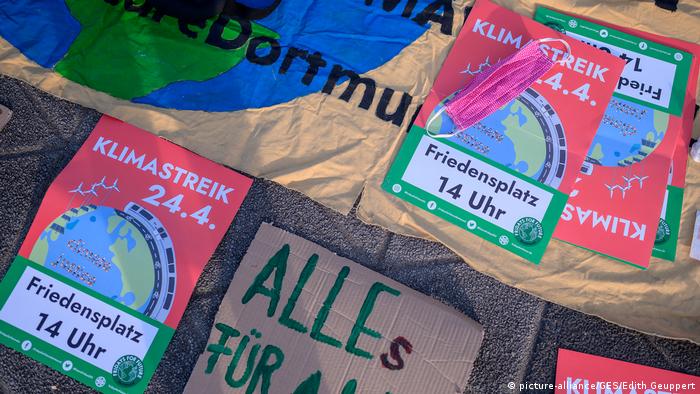 The climate change movement did adapt relatively quickly to restrictions on gatherings, with activists taking to 'digital striking' on social media and promoting hashtags like #ClimateStrikeOnline and #FightEveryCrisis. 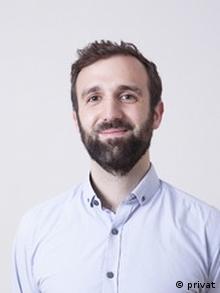 On April 24, the Fridays for Future movement claimed to have held the biggest digital demonstration in history: there were 40,000 Tweets under related hashtags on the global strike day and 214,000 gathered views on the German protest-livestream alone.

But despite those successes, the visual impact of the physical movement was missing, according to Joel Lev-Tov, a member of the media team at Fridays for Future Digital.

The loss of the visual aspect and impact of mass gatherings made the switch to an online campaign challenging for coverage in the traditional media, too. The young age of the protestors, especially the movement's iconic leader, teenager Greta Thunberg, had been a key factor in the campaign's wide appeal to the media, Moritz Sommer said. 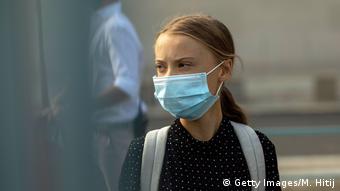 "Look at the media images in which young people appeared in photographs. Obviously, that is a main factor that explains the rise and the media attention on Fridays for Future."

The activists themselves meanwhile also see the role of the traditional media as critically important for their message: "If there's no media attention on some of the issues we've been covering in our protests, I don't think that we can actually effect change," Lev-Tov said.

"Media attention is crucial to putting pressure on government officials, because media has a much wider reach than we'll ever have."

Read more: Nanjala Nyabola: "Social media is not a substitute for traditional media"

For all its challenges, shifting online has however given activists greater opportunities to mobilize and develop horizontal networks through webinars on YouTube, Twitter, Instagram and Facebook. Sriranjini Raman, a 20-year-old climate activist, joined Fridays for Future India in 2019 and has seen the movement there grow to 20,000 people.

"The movement became a really strong grassroots network when the shift happened from offline to online," she said. "I’m from Bangalore in South India, but through digital strikes I became connected to people in the northeast and in Jharkhand and in Kashmir." 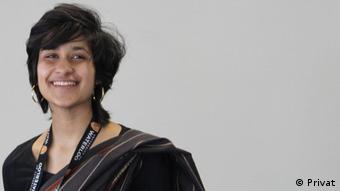 The strong online campaign in India had a huge impact when it came to the controversial draft Environmental Impact Assessment. Activists bombarded India's environment minister with over a million emails and succeeded in pushing the issue to the top of the news agenda.

Three websites, including FFF India, were blocked and the activists charged with criminal offences, giving the media plenty to report on despite the lack of images of demonstrations from the streets.

"We gained a lot of attention when our website got taken down because of how active we were as a youth environmental movement and how many knowledge-sharing campaigns we were doing online," Raman told DW from Canada, where she is a first-year university student.

The shift from offline to online has also brought other benefits for environmental campaigners in India, Raman said. The movement has become more inclusive, more multilingual and respectful of diverse identities, with the first Asian chapter of Fridays for Future entirely run by indigenous youth — FFF Jharkhand — created during the lockdown in India. 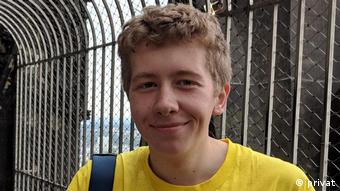 This qualitative leap forward is the result of what Raman calls knowledge-sharing: "When FFF India first started, people just followed what was happening in Europe and north America, and the understanding of climate justice or just transition was pretty Euro-centric," she said.

"The webinars and virtual meetings have included Indian experts with decades of involvement in environmental campaigns as well as marginalized youth, Dalits, indigenous people and peasant castes, and this has given us young people an idea of Indian climate justice.

"We're putting more effort now into understanding what intersectionality means, and into making the movement more inclusive for everybody."

The capacity for making the movement more inclusive at a global level has also been harnessed by Fridays for Future Digital. Even before COVID-19 lockdowns were introduced, the movement had put together a toolkit for those who couldn't take part in physical protests, with ideas and instructions on how to be part of a digital strike. 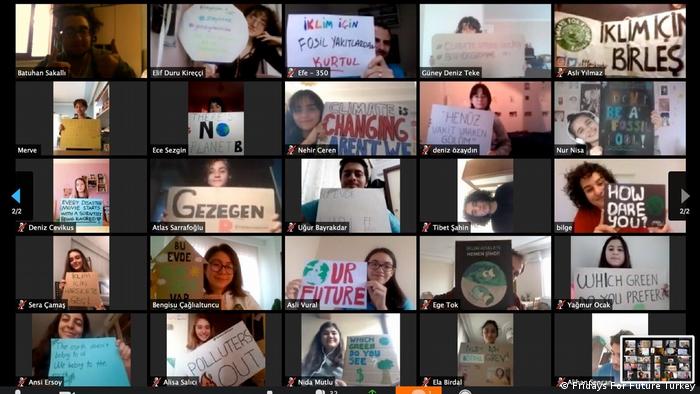 Since the COVID restrictions began, regular webinars and digital meetings with scientists and others have made climate change activism much more accessible, said Lev-Tov:

"The Internet unifies us all, and that's how FFF digital came into its own. We managed to reach a lot of people who were concerned about the climate crisis but didn't know how to take action."

Digital activism has brought changes to social movements from which there will be no going back. "We have grown quite used to online things during the pandemic, and I don't think that's going away," said Lev-Tov.

"The pandemic has shown the power of the Internet for mass actions against topics that are important to us."

Raman believes that activists will give equal energy to both online and offline activities in the future: "Online campaigns enable the knowledge-sharing, but the physical campaigns enable us to strike for systemic change. It's going to be a hybrid for sure," she said.

Protesters take to streets of France, Germany over police brutality

Thousands of people have rallied near Paris to mark four years since the death in custody of Adama Traore. His case, bolstered by the Black Lives Matter movement, has put renewed focus on alleged police racism in France.