Increased living costs and non-EU tuition fees are fueling concern among foreign students. They worry that higher costs could encourage exclusiveness and that Germany will no longer be a sought-after study destination. 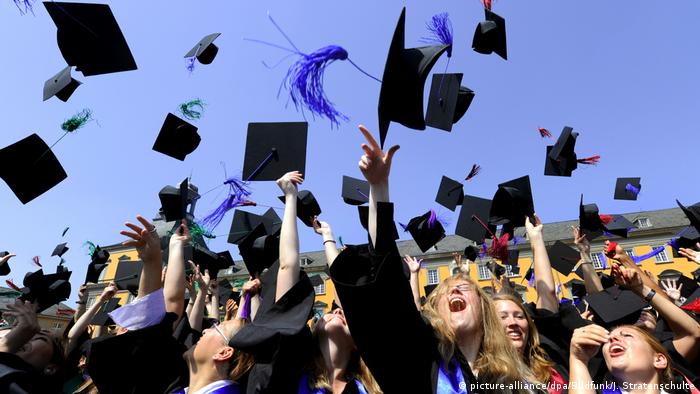 Germany, a popular choice for foreign students, has always prided itself on giving free quality education for all.

A recent study released by two academic services found that Germany has become the most popular country for foreign students in the non-English speaking world. The students are primarily attracted by better prospects and "no fees."

However, the study used data from 2016 and prior, before one German state introduced non-European Union (EU) tuition fees. Those fees could soon change students' views.

Effects of the fees

Consequently, seven universities in the region lost a third of their international students that year.

Read more: Millions of Germany have trouble reading and writing 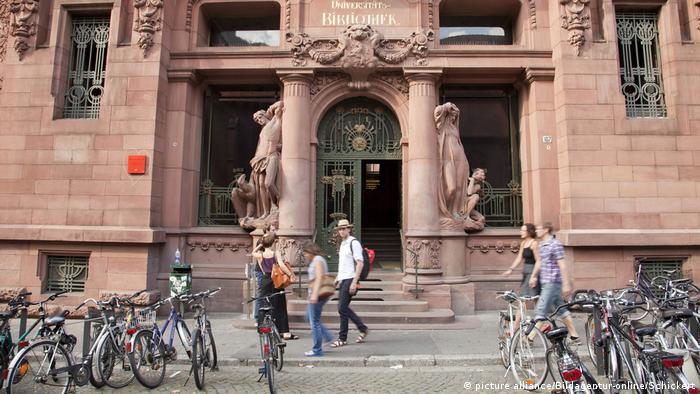 Decline from Africa and Asia

Baden-Württemberg has seen applications for enrollment from non-EU students drop by nearly 20% since fees were introduced, according to regional public broadcaster WDR.

At the Karlsruhe Institute of Technology, there had been 150 new students from Africa before the introduction of fees. A year later, there were only 22 newcomers.

"We expect that the already observed increase in students from Asia and Africa will remain constant despite tuition fees," she said.

More states are looking into following in Baden-Württemberg's footsteps, including Germany's most populous, North Rhine-Westphalia.

Frieda Berg, a press officer for the University of Cologne, told DW that "higher prices will of course cause a lower demand ... However, when we talk about students coming from developing countries in Africa or Asia, we must be aware that these students aren't the poor ones at all, but they come from their country's middle or upper class."

She added that if the students can already "master the entry barrier to Germany," they can also "master tuition fees." Berg concluded that in this sense the effects of fees would be less severe.

Less diversity and exclusion of the global south

Nevertheless, university and living costs are regarded as the main concerns for African and Asian students in Germany, much more than racism and language apprehensions.

Dereje Tamiru Demie, an Ethiopian agricultural postgraduate student at the University of Bonn, told DW that "charging for study may reduce the number of foreign students in the university. This may lead to low diversity." 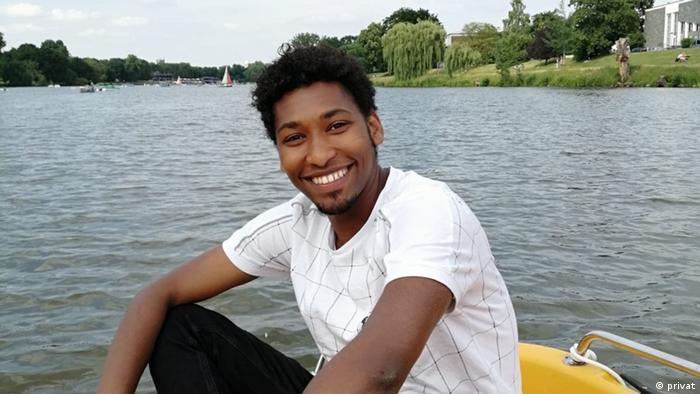 Another major financial obstacle international students face is the whopping €8,640 they must slot into their bank accounts upfront every year for the duration of their studies to guarantee their enrollment.

The "blocked account" is part of Germany's legal requirement for receiving a residence permit.

Quality education, for a price

For many, there are reasons to look beyond the cost. "Germany is supposed to be one of the best countries for life science research. Many Nobel laureates are from Germany and the quality of education is excellent," said Prerna, a master's student from India in Germany.

However, Ambika, a Nepalese student who received a German Academic Exchange Service (DAAD) scholarship to study in Bonn said she would have "never thought of attending school in Germany if she had to financially support herself."

Tuition fees on top of living costs in Germany would be an "extra burden," she said.

Dr. Elvis Korku Avenyo, a development economist from Ghana and a current research officer at the University of Oxford, told DW that he believes "the introduction of student fees makes Germany a less attractive place for African students, particularly if you look at it with an 'inclusive' lens."

"In the long run," he added, "the fees may actually harm Germany's position in the global economy as a diverse country with an inclusive education sector."

The imminent US tariffs on Chinese goods are expected to throw up some unexpected winners in Europe, a study shows. The gains for the European countries are only likely to increase if China's choses to retaliate. (13.08.2019)