A German court has convicted a man after he impersonated a doctor and convinced women to give themselves life-threatening electric shocks. Prosecutors said he derived sexual pleasure from seeing the women in pain. 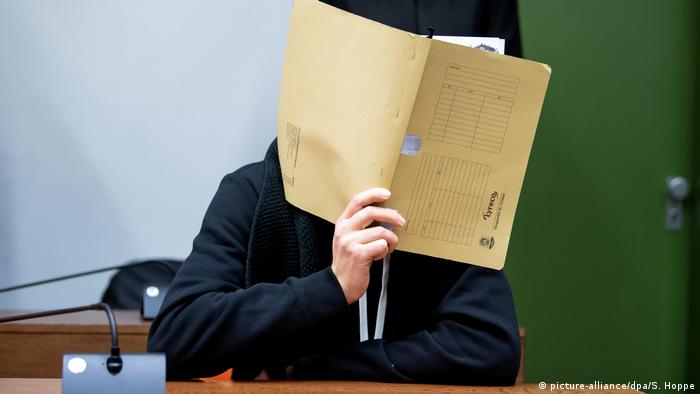 A German court on Monday found a 30-year-old man guilty of attempted murder after he impersonated a doctor online and coerced dozens of young women and girls into giving themselves life-threatening electric shocks.

The higher court in Munich sentenced the perpetrator to 11 years in prison. He was found guilty of 13 out of 88 counts of attempted murder.

The court added that the man's sentence would be served in a psychiatric hospital. Prosecutors had called for a 14-year sentence while the defense pushed for a two-year suspended sentence.

Presiding judge Thomas Bott said it was particularly disturbing that the 30-year-old, identified as David G., instructed the women and girls to place metal objects near their temples — "meaning that the human brain was subjected to an electric current."

The computer scientist from Würzburg in Bavaria had presented himself online as a doctor or a professor and said he was conducting a study on pain therapy. 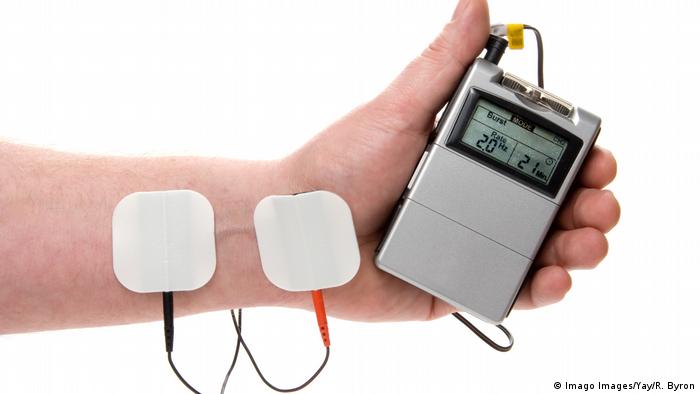 Devices like this are used in certain forms of therapy, but the defendant convinced women to use homemade devices

Using online video chats like Skype, the man convinced young women and girls to shock themselves. The victims constructed homemade devices out of metal spoons or allowed themselves to be strapped to chairs before having someone else apply electricity.

The man recorded many of the encounters, some of which were shown in court. The court on Monday convicted him of attempted murder along with charges of grievous bodily harm, misuse of title, and damage to the victims' private lives.

Prosecutors argued that the man was motivated by a sexual fetish and that David G. became aroused by seeing the women and girls in pain.

In some cases, the perpetrator paid his victims, from €200 ($222) up to as much as €3,000. At times, the parents of some of the victims were known to have assisted in carrying out the shocks.

The defense had argued that the defendant struggles with Asperger's Syndrome and that he should be put on parole for two years on lesser charges of impersonating a doctor and negligent physical injury.