Fact check: Just how safe is Rwanda for migrants? | World | Breaking news and perspectives from around the globe | DW | 23.06.2022

Fact check: Just how safe is Rwanda for migrants? 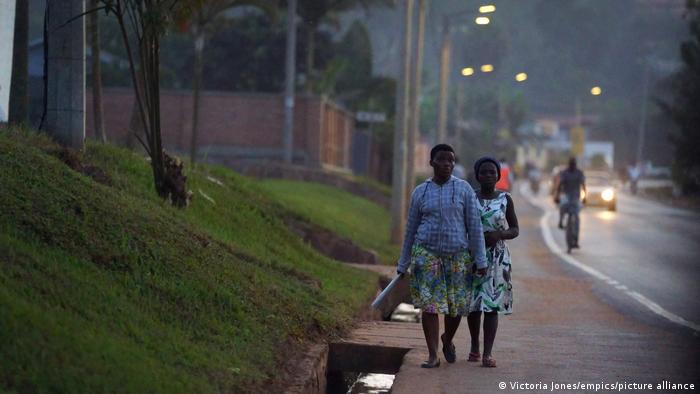 London's claim that Rwanda is safe for migrants is misleading, according to a DW fact check

The United Kingdom has seen a sharp influx of migrants crossing the English Channel from France in recent years. Whereas in 2020 just over 8,000 people made the crossing in small boats, last year that figure jumped to more that 28,000. British officials expect this year's figures to exceed 2021 numbers by far.

In a bid to deter people from crossing the Channel while simultaneously cracking down on human traffickers, the UK signed a deal to deport undocumented migrants to the East African country of Rwanda in April. Rather than coming to the UK, migrants are encouraged to apply for asylum, then settle and build new lives in Rwanda. In return, the British government has promised to pay £120 million ($157 million, €144 million) for Rwanda to integrate the new arrivals. 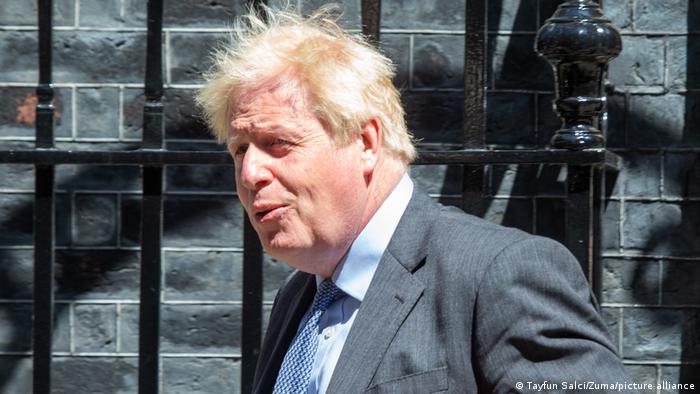 A first plane with deportees was scheduled to leave the UK for Rwanda on June 14. A last-minute injunction by the European Court of Human Rights, however, grounded the flight. But British Interior Minister Priti Patel has said the government will stick to the resettlement plan and schedule new deportation flights.

Claim: Prime Minister Johnson has praised the scheme, lauding Rwanda as "one of the safest countries in the world, globally recognized for its record of welcoming and integrating migrants."

Rwanda has been touted as a poster child of development on the African continent due to its stability and economic growth. Its constitution guarantees the right to freely join political organizations, and protects Rwandans from discrimination on grounds of membership, or non-membership, in such organizations. It also states that "Freedom of press, of expression and of access to information are recognized and guaranteed by the State."

Yet Freedom House, a respected US nongovernmental organization ranking political rights and civil liberties across the world, says Rwanda has "suppressed political dissent though [sic] pervasive surveillance, intimidation, torture, and renditions or suspected assassinations of exiled dissidents." It classifies Rwanda as "not free." A DW report lists over a dozen politicians, journalists and other figures who were killed, or have disappeared, in recent years after speaking out against long-time President Paul Kagame or his ruling Rwandan Patriotic Front. Similarly, a report by NGO Human Rights Watch finds that judicial authorities in Rwanda "are prosecuting opposition members, journalists, and commentators on the basis of their speech and opinions." 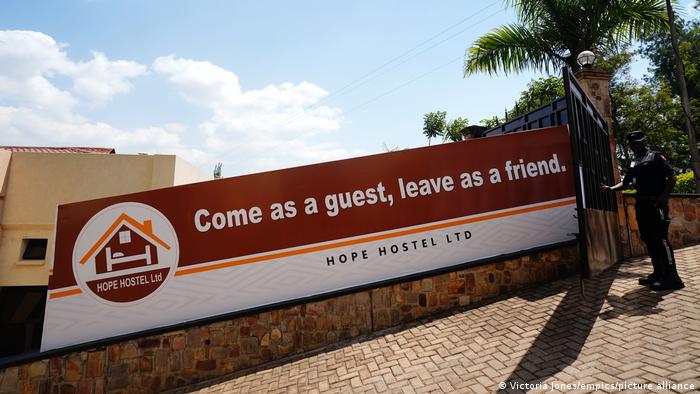 Deported migrants were supposed to be hosted in Kigali's Hope Hostel

The country is evidently unsafe for individuals who express opinions that challenge or criticize Rwandan authorities. British deportees would be ill-advised to speak out against the Rwandan government.

Rwanda’s constitution bars discrimination based on "ethnic origin, tribe, clan, colour, sex, region, social origin, religion or faith, opinion, economic status, culture, language, social status, physical or mental disability." And President Kagame said in 2016 that LGBT (lesbian, gay, bisexual, and transgender) people living in Rwanda have not been a problem, "and we don't intend to make it a problem." The country also supports a raft of international conventions and statements affirming LGBTQ+ rights.

That said, many LGBTQ+ people have reported experiencing stigmatization and discrimination in Rwandan society. Human Rights Watch has documented several cases of LGBTQ+ people being rounded up and arbitrarily detained ahead of major conferences in Rwanda. Most recently, LGBTQ+ people were taken off the streets and locked up prior to the planned but ultimately postponed Commonwealth Heads of Government Meeting in June 2021. Human Rights Watch learned that detainees who identified as gay or transgender were mistreated and beaten.

Indeed, the UK's very own government travel advice page warns that in Rwanda, "LGBT individuals can experience discrimination and abuse, including from local authorities."

While Rwanda is legally safe for LGBTQ+ people, reports from inside the country suggest otherwise.

While Rwanda has a history of hosting migrants, their treatment has varied.

In 2013, Israel and Rwanda struck a secretive deal to transfer Eritrean and Sudanese migrants to the east African country. The scheme remained in place until April 2018. 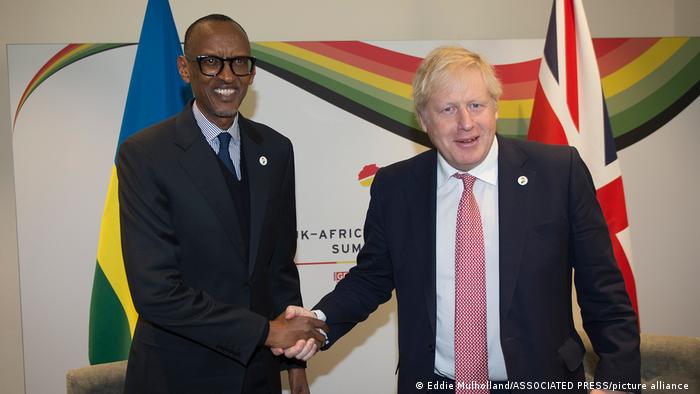 Evidence suggests Rwanda was reluctant or loath to receive and integrate migrants sent from Israel. A 2018 Oxford University report, compiled on the basis of interviews conducted with Eritrean migrants, found they had their identity documents seized upon arrival in Rwanda. The researchers wrote that the individuals were then "transferred to a guarded hotel and were prevented, under threat, from leaving." They also write that none "were given the opportunity to apply for asylum."

Those findings are corroborated by a report published in Israeli daily Haaretz that same year, which found Rwandan authorities had not recognized migrants' rights to be in the country and refused to issue residency permits to them. Without documents, the report finds, migrants were frequently "arrested and jailed." Many migrants later left Rwanda, eventually making their way to Europe, where they claimed asylum.

More recently, Rwanda agreed to take in scores of migrants stranded in squalid Libyan detention centers as part of a UN-African Union deal. They are under direct care of the United Nations and will be relocated to third countries. No reports of mistreatment or poor conditions have so far emerged in this context.