European lawmakers in Kashmir amid tensions

Twenty-seven MEPs, many of them from far-right parties, are visiting Kashmir after holding talks with Indian PM Modi. It's the first foreign delegation to enter the region since New Delhi scrapped its special status. 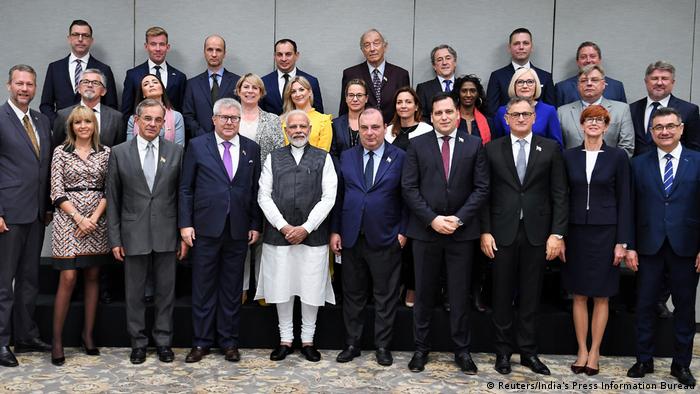 A group of European Parliament members, many of them from far-right parties, arrived in India-administered Kashmir on Tuesday.

It's the first foreign delegation to travel to the Himalayan region since New Delhi revoked its semi-autonomous status and imposed a harsh crackdown in early August.

Of the 27 EU lawmakers, many belong to anti-establishment outfits like the far-right Alternative for Germany (AfD) and Marine Le Pen's National Rally in France. Sitaram Yechury, an Indian opposition politician, criticized the delegation as "overwhelmingly from ultra-right wing, pro-fascist parties."

The parliamentarians are expected to hold talks with local government officials and residents to assess the current situation there.

An official in the office of the Delegation of the European Union to India said the visit was unofficial and was being carried out by the 27 EU lawmakers in their personal capacity.

Before heading to Kashmir, the parliamentary delegation met with Indian Prime Minister Narendra Modi in New Delhi on Monday. Modi told the group that their visit "should give them a clear view of the development and governance priorities of the region." 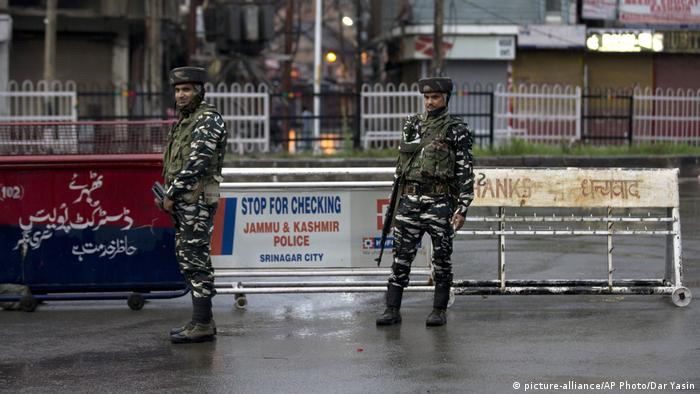 Kashmir is one of the most militarized regions in the world

The Indian government had previously denied access to Kashmir to UN special rapporteurs, US congressional representatives and foreign journalists.

Reacting to the trip, former Jammu and Kashmir Chief Minister Mehbooba Mufti said she hoped the visit indicated the lifting of what she described as an "iron curtain" imposed by New Delhi between Kashmir and the rest of the world.

Mufti is among hundreds of mainstream Kashmiri leaders who have been held in makeshift jails or placed under house arrest since early August.

India's main opposition Congress party criticized Modi's government for allowing the European delegation, while denying entry to Indian MPs. "MPs from Europe are welcome to go on a guided tour of Jammu and Kashmir while Indian MPs are banned and denied entry. There is something very wrong with that," said opposition politician Rahul Gandhi in a tweet.

New Delhi revoked the special constitutional status of India-administered Kashmir — known as Jammu and Kashmir — in August, stripped its statehood and divided it into two territories directly administered by the federal government. Modi said the drastic measures were needed to eliminate separatism and terrorism from the region.

The special status that Jammu and Kashmir had enjoyed since its accession to India in 1947 allowed the region to have a separate constitution, a state flag and autonomy over the internal administration of the state.

The move to abolish it touched off anger among Kashmiris. To suppress any unrest, authorities cut all communications, imposed a curfew and deployed thousands of additional troops to a region that is already one of the most militarized in the world.

Kashmir has been a pending territorial dispute since both India and Pakistan became independent countries in 1947. Today, both these countries and China control parts of it. 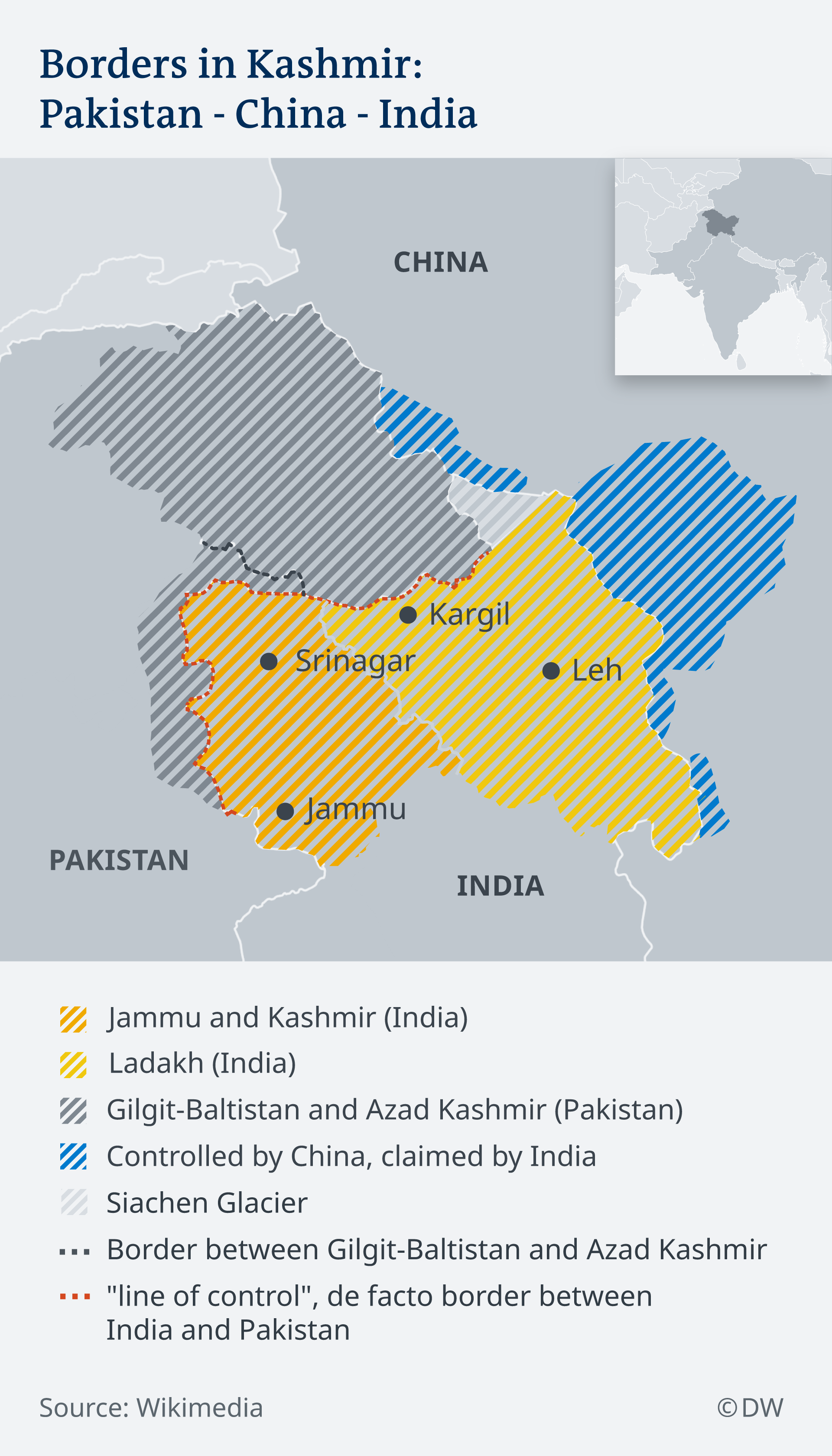 India now has de facto control over about 45% of the region and the majority of its population, while Pakistan controls around 35%. The remaining 20% is under China's control.

An armed rebellion against New Delhi's rule has raged in the Indian-administered portion of the territory since 1989, claiming more than 70,000 lives — most of them civilian.