The man had appealed against his deportation from Germany, saying he faced death penalty in his native country. Tunisia order his extradition in connection with a 2015 attack in Tunis which left over 20 tourists dead. 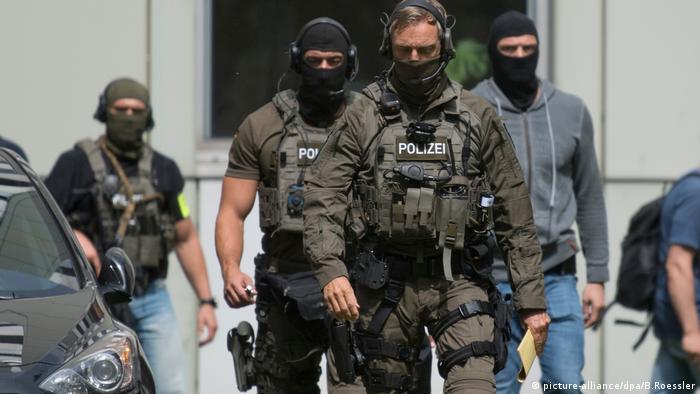 The deportation of a Tunisian terror suspect from Germany did not violate the European code on human rights, a European court ruled on Thursday.

The Tunisian, identified only as Haikel S. in accordance with German privacy laws, had appealed against his deportation from Germany. He argued that he faced death penalty in his native country and that deporting him would be a violation of the European Convention on Human Rights.

But the European Court of Human Rights (ECHR) rejected his plea, saying Tunisia had not actually carried out any death sentences since 1991. The judges in Strasbourg also noted that Tunisia had provided diplomatic assurances that the suspect would not be executed if he was given capital punishment.

The court essentially endorsed the arguments of Germany's administrative court, which in September last year had approved the deportation.

The 37-year-old Tunisian, who was suspected of planning to carry out an attack in Germany on behalf of the "Islamic State," was finally deported in May after Germany's Constitutional Court turned down his final plea.

Haikal S. was arrested in February last year during a raid against Islamists in the German state of Hesse. Tunisia later requested his deportation in connection with a 2015 attack on a museum in Tunis that killed 21 foreign tourists.