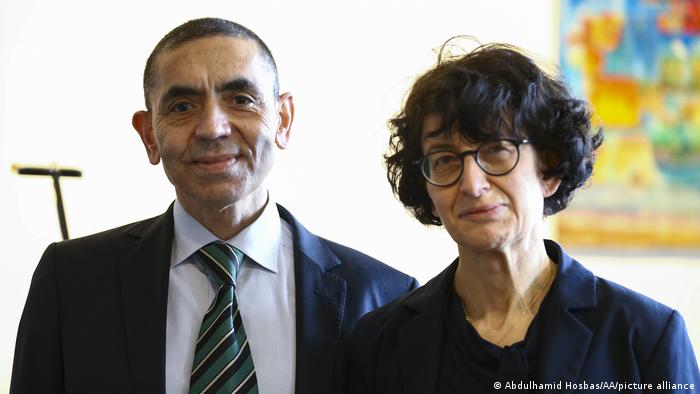 Europe will be out of lockdown with the coronavirus pandemic under control by this autumn, the founder of Germany's BioNTech said on Sunday.

Ugur Sahin, whose company developed one of the first vaccines in the fight against COVID-19, told the Welt Am Sonntag newspaper that he believed the latest shutdowns would be the last.

"In many European countries and the US, we will probably not need lockdowns by summer's end," he said.

Sahin, who founded his firm with his wife Özlem Türeci, made his comments at a time when EU leaders are under fire for the bloc's relatively slow vaccination drive, compared to countries such as the US, the UK and Israel.

But he added the problems would prove temporary, insisting 70% of Germans should be vaccinated by the end of September. 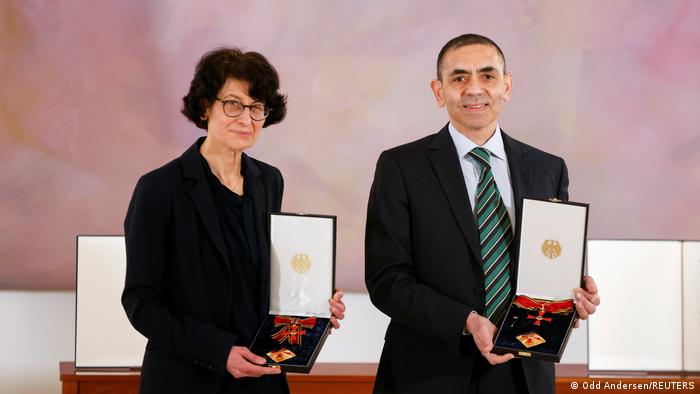 The husband-and-wife team have been awarded Germany's Knight Commander's Cross for their contribution to fighting the virus.

Almost 9% of the German population had received at least one vaccine shot as of Saturday.

Meanwhile, Britain passed the half-way point with 50% of adults having received at least one dose.

German Chancellor Angela Merkel is trying to find ways to speed up the country's inoculation drive, refusing to rule out buying up Russia's Sputnik V jab outside of the EU's joint purchasing scheme.

Merkel: 'We will become faster and more flexible'

Merkel will hold talks with regional leaders on Monday to decide on whether to scrap plans to gradually reopen the economy as infection rates continue to rise.

German authorities say the incidence level is above 100 cases per 100,000 population over a week.

That is the threshold above which they say they must impose stricter distancing rules to stop the healthcare system from being overburdened.

Bavaria's conservative premier, Markus Soeder, a likely candidate to succeed Merkel as chancellor after the national election, told the Frankfurter Allgemeine newspaper that shutdown measures might need to stay in place for now.

"A false move now risks turning this third wave (of the virus) into a permanent wave," he said.

"We have a tool: the emergency brake. It must be applied strictly."