The situation in Idlib has been aggravated by Turkey's military presence. The EU's refugee policy has failed, says Till Küster, Syria coordinator of Germany's Medico International aid organization. 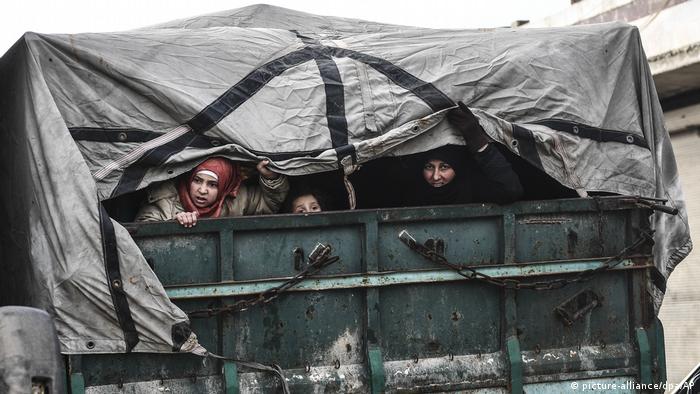 DW: In Idlib province, the Syrian army and its allies are no longer fighting alone — Turkey is now involved, too. What is the current situation?

Till Küster: The situation in Idlib has been a disaster for months and there have been warnings of a humanitarian catastrophe for months, too. For almost three days, Turkey has been attacking Syrian army posts, Hezbollah militias and Afghan fighters — mainly from the air.

These attacks have been intense. Increasingly, Syrian army planes are also being shot down. This is a development we haven't seen these past nine years. 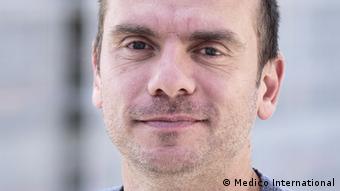 Till Küster is Syria coordinator with Medico International

What does that mean for the civilian population?

Fear and panic were rife among the civilian population for weeks as the Syrian army moved ever closer to the megacity of Idlib. About 1 million people were forced to flee. These past days, parts of this area have been recaptured by Turkish forces. That has stopped the advance of the Syrian army. Nevertheless, not much has changed for the civilians. Now they are caught between several fronts and are trying to flee toward the region in northern Syria that Turkey has annexed in violation of international law. 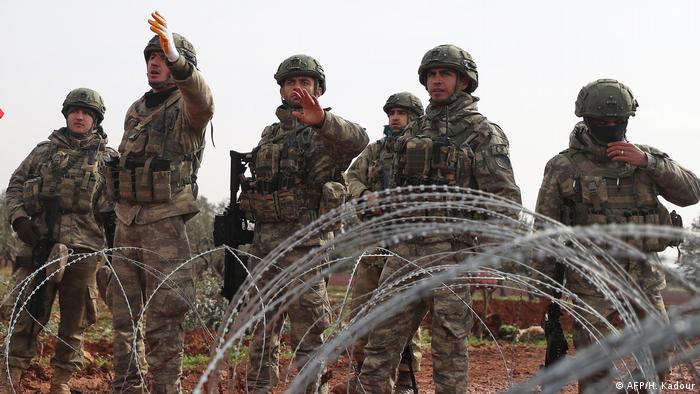 Turkish forces have been supporting rebels in Idlib

It is disastrous because it is almost impossible to provide for all these people who showed up within a very short time. Many people have no money at all. At least 170,000 people are currently camping outdoors— sometimes in sub-zero temperatures. There are pictures of refugee families who froze to death, including many children who lost their lives to the cold.

Read more:  What you need to know about the escalation in Syria's Idlib

The situation on another border is heating up, too — the border between Turkey and Greece. Reportedly, shots were fired. What is the situation there?

Erdogan is playing a cynical game. In recent years, Turkey has repeatedly threatened not to stop refugees in Turkey but to send them on their way. Now we see pictures of buses taking refugees directly to the border with Greece or Bulgaria — not just Syrian refugees, by the way, but a lot of Afghan refugees, too. Turkey is, in fact, a transit country for almost 200,000 Afghan refugees headed to Europe. Of course, Erdogan is using the refugees for his own purposes, but at the same time, their desire to reach Europe is real.

Meanwhile, we're seeing the EU's border policies become more violent.  Shots are fired, the Greek coast guard tries to ram rubber dinghies or passes by the boats at a short distance to frighten the passengers. These acts are all directly aimed against human rights and the Geneva Convention on Refugees.

Read more:  Syria: Erdogan left out in the cold by Arab states in anti-Assad fight 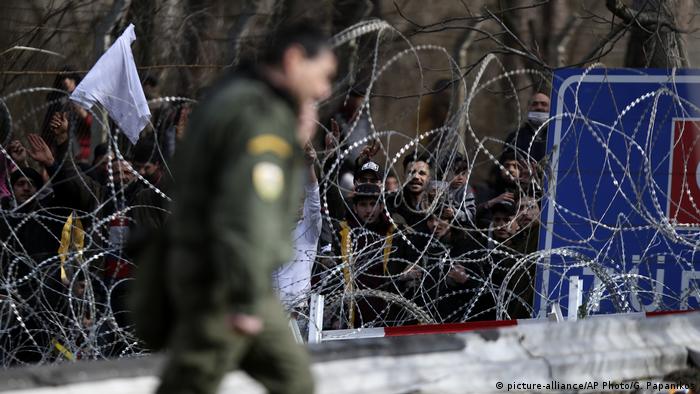 Would you say the EU's refugee policies are failing?

The EU faces a serious decision. For years, Europe has disregarded the situation of millions of people, thinking it possible to simply ignore their problems. If Erdogan makes good on his threat and allows a much greater number of refugees to cross the border into the EU, the question that has been pushed away for years will become much more urgent: Do we use weapons against the refugees, use tear gas, try to sink boats? Or will we finally find a political solution that respects the refugees' human rights and their need for protection? That is the decision the EU faces.

What would need to happen now?

Europe's policy of isolation has failed completely, also due to the fact that people didn't want to or couldn't resolve the situation in Syria. On the one hand, borders have been closed, but on the other, the Assad regime and Turkey have been given free rein. The result is now another mass exodus. It is not possible to close off borders and turn people away while at the same time ignoring the reasons for their escape over the years and even supplying weapons for a new war, for example to Turkey.