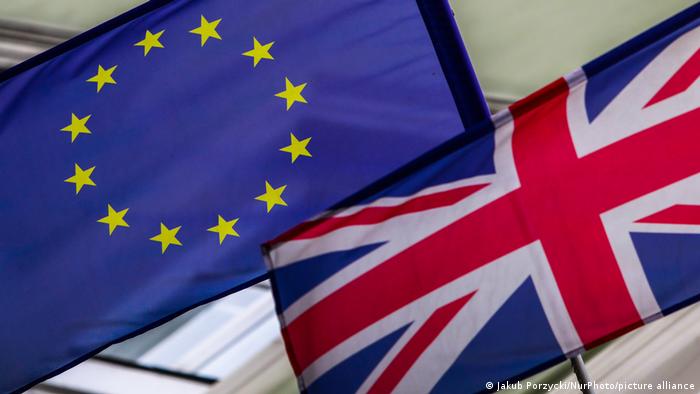 For years, there were doubts over a no-deal Brexit. Now the talk is of a trade war

The UK and the EU are on a collision course that could result in a trade war. Although Brexit was finalized at the end of the transition period in January, EU-UK relations remain envenomed by the question of Northern Ireland's post-Brexit trading arrangements — the same issue that dominated negotiations in the years prior to the UK's departure from the European Union.

The Northern Ireland Protocol is a series of agreed special trading arrangements for the UK-administered Northern Ireland, and the UK government says it wants it to be substantially rewritten. The EU insists that the main terms of the protocol must remain in place.

Things come to a head this week. On Tuesday, the UK's Brexit minister, David Frost, gave a speech in Lisbon where hedoubled down on previous UK threats to walk away from the protocol if the EU does not agree to wholesale changes, including the removal of the European Court of Justice (ECJ) as a legal arbiter. Frost said the protocol was the "biggest source of mistrust between us" and urged the EU not to make "a serious historical error."

His speech came ahead of the European Commission's releasing its own proposals on Wednesday on how to amend the protocol.

European Commission Vice President Maros Sefcovic has made several trips to Northern Ireland in 2021 with a view to making improvements to the protocol from the perspective of Northern Irish business people. The proposals he and the Commission will announce are expected to significantly ease rules around the movement of medicines and agrifoods from Britain to Northern Ireland.

The UK's demand that the jurisdiction of the ECJ be removed from the protocol, first mooted in July, will not be met by the EU. Frost's speech therefore raises serious doubts over the two sides' capacity to uphold the protocol and, as a result, their post-Brexit deal, known as the EU-UK Trade and Cooperation Agreement (TCA).

Frost's speech follows sustained briefings from the UK government that the protocol in its current form must go. "The protocol is not working," he said. "It has to change." 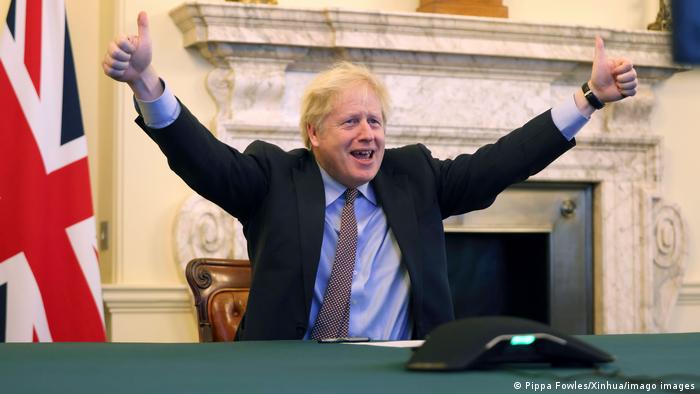 Yet the EU, in lockstep with the Irish government, has consistently pointed out that UK Prime Minister Boris Johnson fully signed up to the terms of the Northern Ireland protocol in 2019. During a now famous one-on-one meeting with Leo Varadkar, then the prime minister of the EU member Republic of Ireland, in October 2019, Johnson agreed to the various arrangements, including the ECJ's role, all of which were then officially enshrined in the Trade and Cooperation Agreement, which had the approval of the UK Parliament.

The purpose of the protocol is to avoid the return of borders to Ireland, an arrangement that is seen as vital to maintaining the 1998 Good Friday Agreement peace deal, which largely ended 30 years of bitter sectarian conflict on the island.

The protocol has inflamed unionist opinion in Northern Ireland. Unionist politicians and activists say the protocol undermines Northern Ireland's place in the UK. During the first weeks of its operation in early 2021, it led to trade disruptions between Britain and Northern Ireland as the new rules came into effect for various traders, further aggravating the situation.

Though shortages and trade disruptions continue to affect Northern Ireland, they are more pronounced in Britain, where a major energy and fuel shortage and shortfalls in various other goods have led to serious problems for consumers.

The protocol remains the UK government's main bone of contention when it comes to the EU. Tensions have risen significantly in recent days. Speaking this week, Irish Foreign Minister Simon Coveney said the UK was rejecting EU proposals before it had seen them and had created a new "red line" in the form of the ECJ demand "that it knows the EU can't move on." 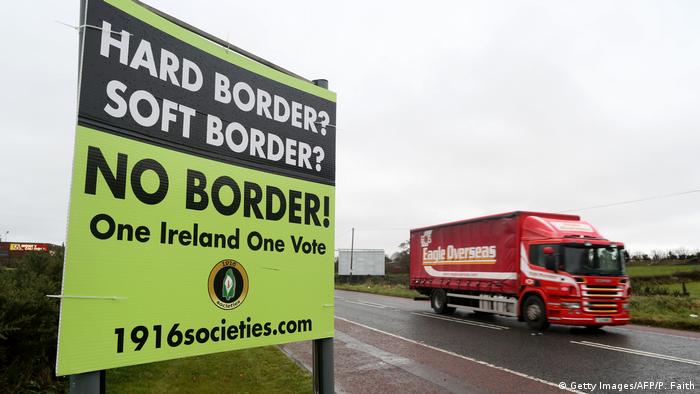 "At some point in time the EU will say: 'Enough, we cannot compromise any more,'" Coveney told Irish radio station RTE1, saying that point was "very close."

The focus now is on whether the United Kingdom will bring the protocol into official dispute by triggering Article 16, which provides for either side to institute unilateral safeguard measures if it believes there are "serious economic, societal or environmental difficulties." In his Lisbon speech, Frost specifically mentioned Article 16 as an option that the United Kingdom was seriously considering.

Should the United Kingdom trigger Article 16 and suspend use of the protocol, that decision would face various legal challenges — including in the UK's domestic courts. It could also lead to the EU taking retaliatory action on the UK with punitive tariffs.

Former Irish Prime Minister Bertie Ahern, a key architect of the 1998 peace deal, told the Irish radio station Newstalk on Tuesday morning that a trade war now appeared to be on the horizon — "either a selective one or a complete one" — for 2022.

He cautioned that the risks for Britain of starting a trade war with the European Union might ultimately be too damaging for Johnson to countenance.

It is expected that EU-UK negotiations on the protocol will continue after the European Commission releases its proposals this week. The trade war talk is not likely to dissipate though, given how starkly at odds the sides appear to be.