European officials have said they need the hard details of a Brexit withdrawal deal within hours rather than days, ahead of an EU leaders' summit. EU chief negotiator Michel Barnier said three issues needed resolution. 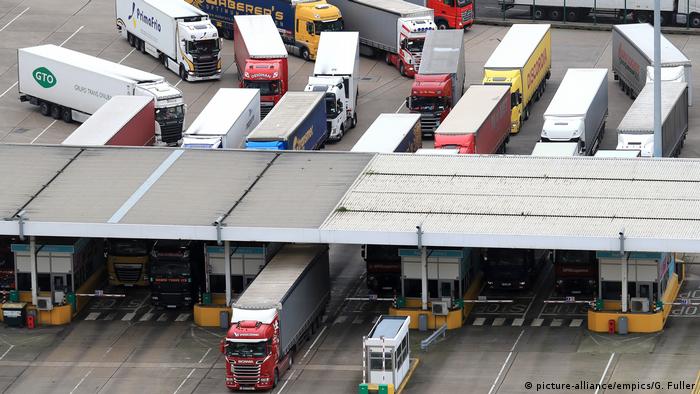 EU negotiator Michel Barnier on Tuesday said it was "high time" for Britain to "turn good intentions into a legal text," ahead of the EU leaders summit later this week.

Barnier told a meeting of EU ministers from across the bloc that he needed a "clear answer" by Wednesday morning on any further concessions the UK might make.

Without them, the senior negotiator said, he would not be able to recommend the deal to European leaders ahead of their summit in Brussels on Friday.

Barmier said, after talks between the EU and UK negotiators, he still saw three scenarios as being possible: a deal being agreed imminently; a delay; or a breakdown of talks.

The concerns about a level playing field arise from UK Prime Minister Boris Johnson's insistence on scrapping a provision of Theresa May's withdrawal deal that would see the UK comply with EU regulations on state aid, competition, tax, social, and environmental measures.

Britain is currently scheduled to leave the EU on October 31, with this week's EU leaders' meeting — the last scheduled summit before the Brexit deadline — long considered as being the last chance to approve a withdrawal agreement before that cutoff point.

Britain's departure from the EU is a "priority" for the government, Queen Elizabeth II said as she opened parliament. UK Prime Minister Boris Johnson has been accused of politicizing the role of monarch. (14.10.2019)