Finland's premier, Antti Rinne, says Brexit negotiations could continue beyond an EU summit set for the end of the week. The problems posed by the Irish border remain the main hurdle. 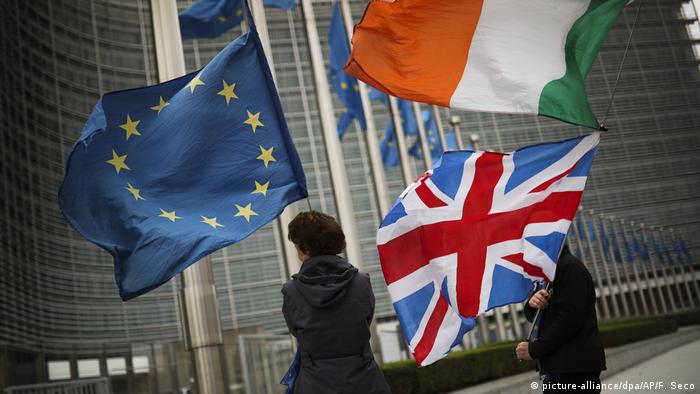 Agreement on a deal for Britain to leave the European Union will not be reached before a summit of EU leaders set for Thursday and Friday, according to Finland, which currently holds the EU's rotating presidency.

"I think there is no time in a practical or legal way to find an agreement before the EU Council meeting," Finnish Prime Minister Antti Rinne said after talks with the next chair of the council, Charles Michel.

"We need more time and we need to have negotiations after the Council meeting," Rinne said in comments carried by the Reuters news agency.

British Prime Minister Boris Johnson has said he wants to reach a deal at the summit that will allow his country to leave the EU in orderly fashion on October 31, but has said that he will ensure the United Kingdom departs even without an agreement — despite Parliament having passed a law requiring him to seek a delay. 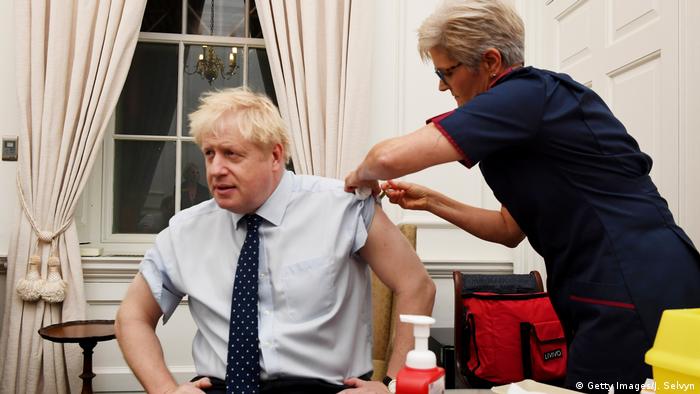 Johnson is now hopefully immune to flu, but has plenty of other problems

So far, no deal drawn up by the British government has satisfied both the EU and the UK Parliament, with the main sticking point remaining the border between the Republic of Ireland, an EU member, and Northern Ireland, one of the four countries making up the UK.

EU officials are concerned that controls on the Irish border could endanger a 1998 peace agreement that largely ended three decades of sectarian violence on the island of Ireland. At the same time, a border without controls could mean that goods will enter the EU single market via Northern Ireland.

Proposals by the EU for Northern Ireland to remain in the EU's customs union, however, are unlikely to find favor with the Democratic Unionist Party, Johnson's Northern Irish allies, or with the many hard-line Brexit supporters in his Conservative Party.

Also on Monday, Britain's Queen Elizabeth II delivered a speech to reopen Parliament, in which she read a list of Johnson's plans for Brexit, saying leaving the EU at the end of October was a "priority" for the government.

Many believe that leaving the EU without a deal would have disastrous economic consequences for the United Kingdom and could even endanger its cohesion.

Read more: Report shows stark effect Brexit will have on Irish economy, deal or no deal