EU Commission chief von der Leyen was accused of creating a new position with a xenophobic message. The office for "protecting our European way of life" has been criticized within Brussels and throughout the EU. 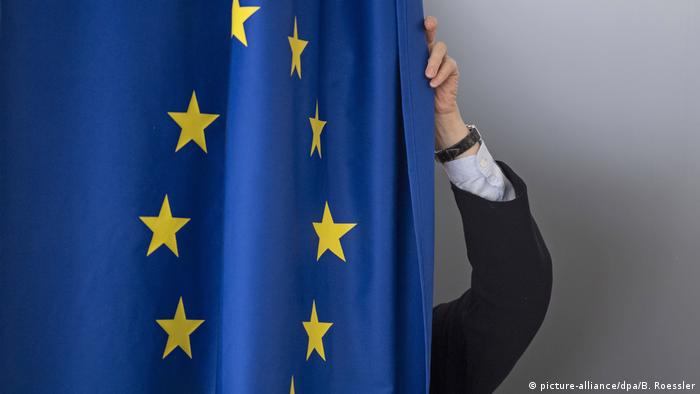 Von der Leyen has renamed a number of Commission positions to make them sound less formal and more goal-oriented, including the now controversial rebranding of the former "migration, home affairs, and citizenship" portfolio to the new office for "protecting our European way of life."

The new title was immediately criticized on social media for its perceived fascist-sounding name, but also garnered critique from within Brussels.

"Creating a portfolio 'Protection of the European way of life' in response to 'legitimate fears and concerns about the impact of irregular migration' is totally misguided and reprehensible," said Sophie in 't Veld, a progressive Dutch MEP.

Ska Keller, a German lawmaker who heads the Green party bloc in the European Parliament, also voiced her concern that the new post implied a "contradiction between supporting refugees and European values."

Damien Careme, a French member of the Greens, said the portfolio name was "an abomination."

"It looks pretty but when one realizes that it means he will be in charge of migration, integration and security, then it's absolutely disgusting," Careme added.

The head of Amnesty International's European institutions office, Eve Geddie, said, "Linking migration with security, in the portfolio of the Commissioner for Protecting our European Way of Life, risks sending a worrying message."

The new post has been given to Margaritis Schinas, a former Greek member of European Parliament and longtime civil servant for the Commission. 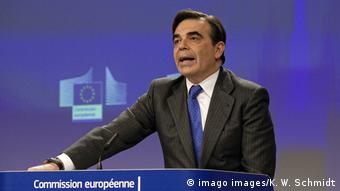 He clarified the goal of the position by saying his office would be "better protecting our citizens and borders and modernizing our asylum system, to investing in Europeans' skills and creating brighter futures for our youth, I am confident that we can take great strides over the next five years to both protect and empower Europeans."

Von der Leyen's office responded to the criticism by pointing out that the name of the portfolio had been in her public strategy papers since July, and that the purpose of the office was to coordinate cross-border development and fighting terrorism, as well as protect values and democracy.

The upcoming EU leader Ursula von der Leyen said she would try to bring balance between "smaller and bigger countries" and various regions of the bloc. Speaking from Zagreb, she also praised Croatia as a "success story." (30.07.2019)