A German nursing home alerted police after they noticed two men were missing. They were later found at 3 a.m. at the Wacken Open Air metal festival. 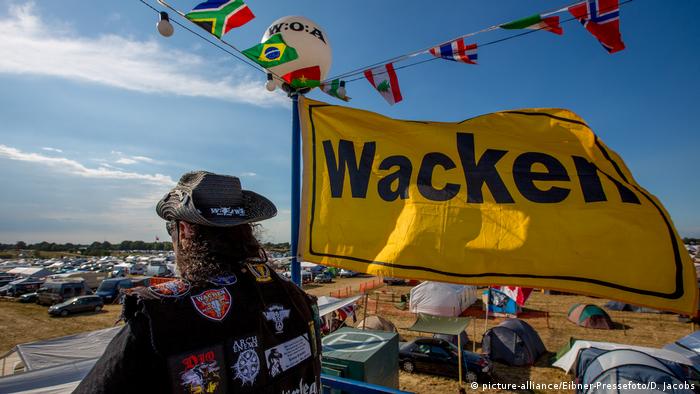 (Editor's note, August 8, 2018: Itzehoe police have released more details about the story, painting a different picture than the events they originally decribed. The two men, who were not elderly, were described as having mental health issues and did not attend the festival. An update on the case can be found here: The full story of the elderly Wacken escapees)

The nursing home alerted police after the gentlemen were found to be missing from the center.

Police then found the aging metalheads at 3 a.m. at Wacken Open Air, the world’s biggest heavy metal festival. A police spokeswoman said they were "disoriented and dazed."

The men were reluctant to leave the four-day festival so police escorted them home with the help of a taxi and a patrol car.

The 29th edition of the legendary festival was fully sold out, with 75,000 people expected to attend the four-day festival.

The festival in Schleswig Holstein is often inundated with mud, but this year a heatwave saw organizers warn fans against fire and dust risks.

Police praised revelers this year for good behavior with little interference needed from police beside a few minor drug seizures.

The 29th edition of Germany's top open air heavy metal festival is fully sold out. Rain or Shine, Wacken gives fans a break from their regular lives and a time-out for some outdoor heavy metal. (02.08.2018)

Wacken Open Air attracts over 85,000 metal fans to northern Germany every summer. Two DW reporters settled in there for five days and sent us their picture album. (06.08.2017)