Legislation approved in July has been signed into law by Egyptian President Abdel-Fattah el-Sissi that gives officials the right to monitor social media users in the country. 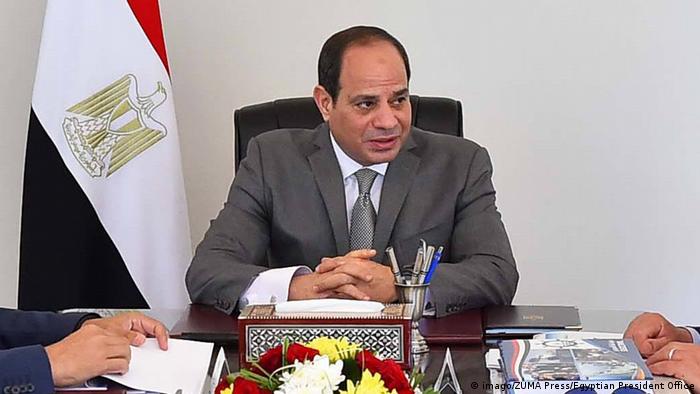 As part of a tightening of internet controls in Egypt, President Abdel-Fattah el-Sissi has ratified a law granting authorities the right to monitor social media users in the country, the official gazette said on Saturday.

The legislation, which was approved by parliament in July, gives the state's Supreme Council for Media Regulations the power to place people with more than 5,000 followers — on social media or with a personal blog or website — under supervision.

The council will now be authorized to suspend or block any personal account which "publishes or broadcasts fake news or anything [information] inciting violating the law, violence or hatred."

Rights groups say the new law is one of a series of measures aimed at curbing freedom of expression online, with the internet being one of the last forums for public debate over Sissi's rule.

In August, Sissi signed off on another piece of legislation allowing authorities, via a judge, to order the blocking of websites that "constitute a threat" to Egypt's national security or economy. 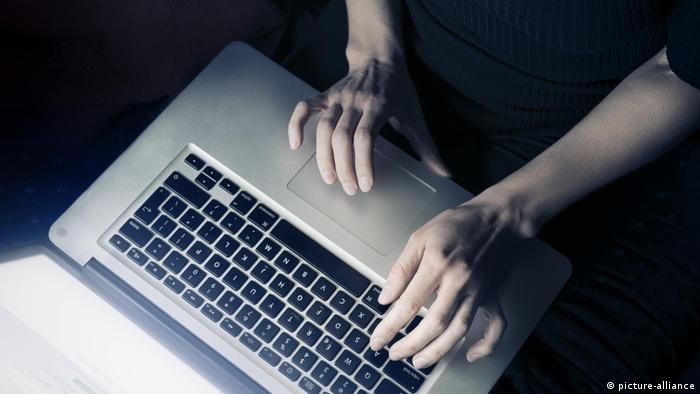 Those who administer or visit such websites, intentionally or "in error without a valid reason," can now face jail time and fines.

Such measures, the authorities have insisted, are needed to help tackle instability and terrorism in the country.

However, domestic and international rights activists regularly accuse the government of seeking to crush dissent by arresting critics and bloggers and blocking news sites.

More than 500 websites have already been blocked in Egypt prior to the new law, according to the Cairo-based Association of Freedom of Thought and Expression.

Is Egypt heading toward another uprising?

Five years after protests and a coup brought then-President Mohammed Morsi to his knees, Egypt is experiencing its sharpest rise in living costs. Is the country on the brink once again? Farid Farid reports from Cairo. (04.07.2018)