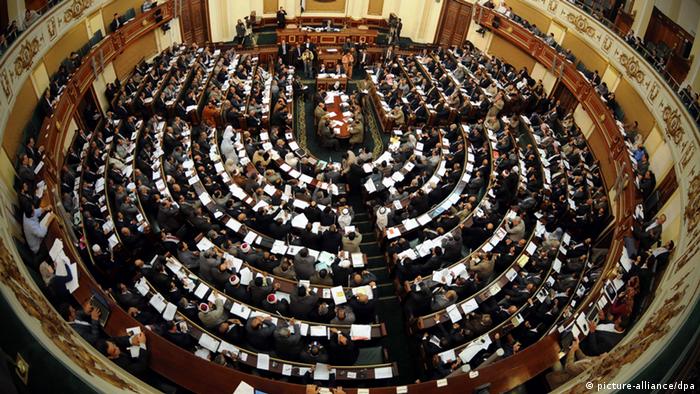 In a statement released Tuesday, the Egyptian Syndicate of Journalists called the law an "assault on the Egyptian constitution" that "opens the door for the Egyptian government to dominate the press."

The law, passed on June 10, allows the government  more regulatory powers over the Supreme Council for Media Regulation, the National Media Authority and the National Press Authority, three bodies that supervise public media.

Drafted three years ago, the law also prohibits newspapers and media outlets from publishing material that "incites hatred, discrimination or violence" and anything deemed "libel and insult of Abrahamic religions or religious beliefs."

The law will subject social media accounts and blogs that have 5,000 or more followers to the same regulations that govern traditional journalists. There are 14 million Facebook users in Egypt, and about 900,000 Twitter users. If a social media page or blog publishes the wrong content, authorities could shut it down and arrest the writer.

Journalists in Egypt have signed a statement saying that the law undermines "freedom of opinion and expression" and criminalizes "opinion holders."

Amr Badr, a member of the Egyptian Syndicate of Journalists, wrote on Facebook that the law is "disastrous in every sense of the word" and "clearly against the freedom of the press." He added that the wording does not make clear what exactly authorities are trying to achieve. 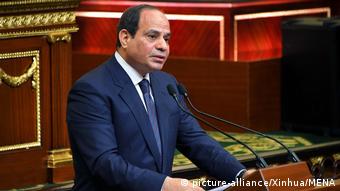 At least one international observer was willing to withhold judgment, however. "At the moment it seems the reports surrounding the law are very vague," Dina Mansour-Ille, a senior research officer at the Overseas Development Institute think tank in London, told DW. "The law hasn't been implemented yet and therefore it is too soon to know its true impact on Egypt's media."

Other monitors were more alarmed. Sophie Anmuth, who heads the Middle East desk at Reporters without Borders (RSF) in Paris, told DW that security forces have previously arrested Egyptians who criticize rights violations or call for more tolerance for LGBTQI people on social media. RSF ranks Egypt 161st of the 180 countries on its 2018 Press Freedom Index and describes it as "one of the world's biggest prisons for journalists."

Ukraine: Attacks on nuclear plants not banned by international law