Eastern German solidarity tax to be abolished for almost all taxpayers

Under the scheme, people pay a subsidy to support the former East, which still lags behind the West economically. The solidarity tax will be mostly abolished from 2021. 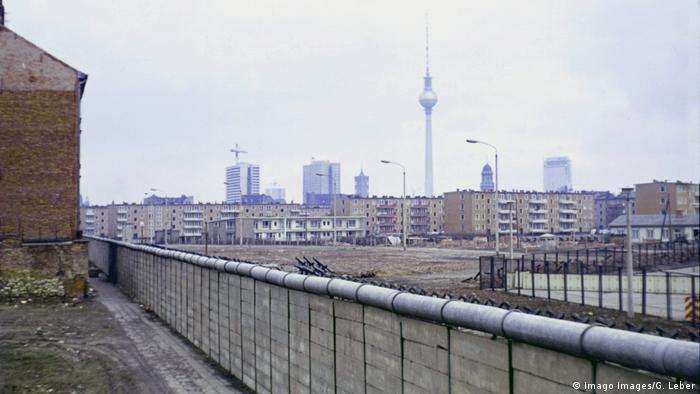 Introduced in 1991 after German reunification, the taxraised money to invest in projects and infrastructure in the former communist East, where living standards and average income were lower.

Under new rules, 6.5% of taxpayers will pay a reduced rate while 3.5% of the wealthiest Germans will continue to pay it at its full rate.

German Finance Minister Olaf Scholz said that the abolition was possible because of how far Germany had come in the years since reunification.

The tax, which brought the state €18.9 billion ($21.2 billion) in 2018, was first introduced in 1991 to help cover the costs of reunification and invest in infrastructure in the former East Germany. It was originally meant as a temporary measure but was made permanent in 1995.

Germany's federal government also agreed a "Solidarity Pact" with the state governments in 2001, a plan that is meant to financially support the eastern German states and lift them to economic parity with the former West.

That pact expires at the end of this year, and the president of Germany's Constitutional Court, Hans-Jürgen Papier, concluded in May that the tax, nicknamed the "Soli," should be abolished by then.

He argued the tax would effectively be unconstitutional if no pact was in place as a framework within which to spend the money on the East.

Since 2012, the government has been collecting more money from the Soli than it spends on its Eastern states.