In its 12th annual award, Deutsche Welle honors exemplary online activists and their work from around the world with "The Bobs – Best of Online Activism." The winners hail from Bangladesh, Iran, Germany and India. 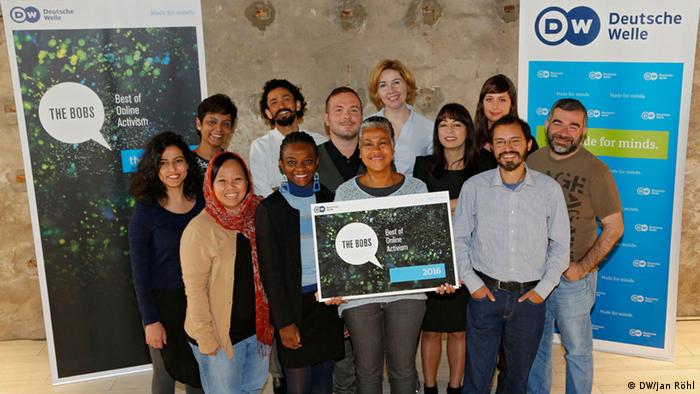 DW Director General Peter Limbourg: "So far 2016 has not been a good year for freedom of expression. Infringements on the right to freedom of speech have increased – on all continents."

One day ahead of World Press Freedom Day, a jury of prominent online activists representing 14 languages announced the winners of The Bobs at the Media Convention Berlin. The following activists and projects won this year's four top categories: 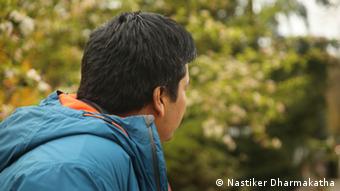 The "Razor's Edge" documentary by 35-year-old filmmaker Nastiker Dharmakatha – a pseudonym that translates to "an atheist's religious speech" – reveals the life-threatening situation confronting secular bloggers in Bangladesh. As bloggers and writers are murdered by religious extremists, high-ranking politicians ignore – or even support – the killing spree.

Rafida Bonya Ahmed, a first-time member of The Bobs jury, previous award winner and widow of murdered blogger Avijit Roy, commented on the current situation in Bangladesh: "Honoring projects from Bangladesh two years in a row is a sign that the situation has not got better. Rather it has got much worse. There were four deadly attacks in the last five weeks. Secular activists, writers, bloggers, teachers, minorities – nobody is safe anywhere in the country." 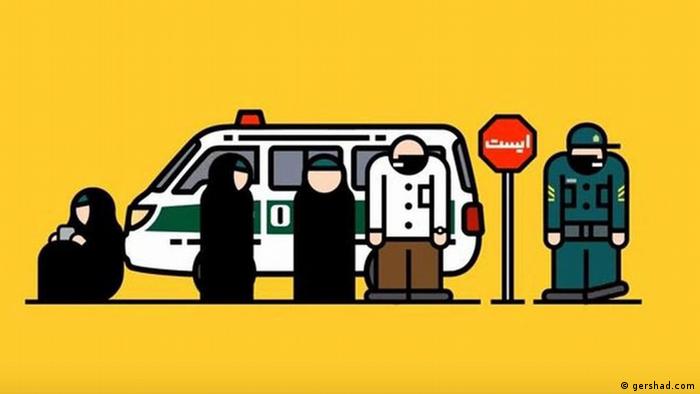 The "Gershad" app relies on crowd-sourcing to pinpoint the current location of Iran's religious police so people can avoid them and go about their lives. Users register where they have seen religious police and the app shares the information on a map for others.

After hearing they won from The Bobs jury member Golnaz Esfandiari, the app's anonymous initiators said: "We are honored that the jury has selected Gershad as the recipient of the Tech for Good award. This award is for the Iranians who have downloaded Gershad to avoid morality patrols and report their locations to protect others from harassment. We are confident that the recognition can make a strong positive impact in helping Iranians avoid the daily harassment of the morality police. Gershad is not just a crowd-sourced app, but also a means to start a dialogue about the arbitrary practices of the morality police and the urgent need for improving civil liberties in Iran." 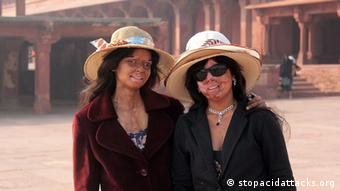 The "Stop Acid Attacks" campaign creates a bridge between society and the survivors of acid attacks, nearly always women who often end up isolated by the violent acts committed against them.

Hindi juror Abhinandan Sekhri said: "Stopping acid attacks is a difficult battle to fight. Although it is not a very large grouping, it has huge significance in regard to gender dynamics and how society perceives the survivors. The attacks reflect a huge social evil and these guys have succeeded not only in bringing survivors together and helping them to be self-sufficient, but also in changing the laws." 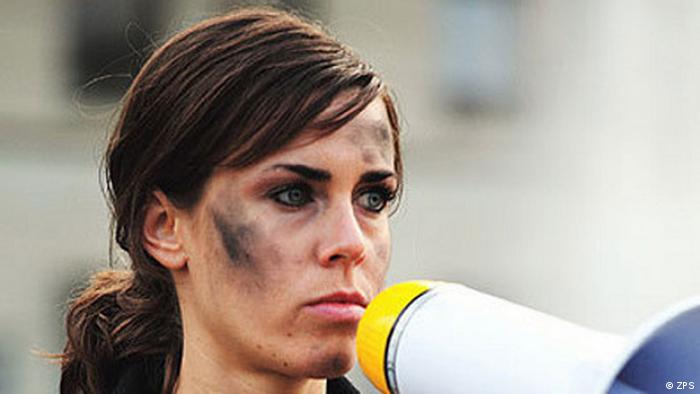 For only the second time in the 12-year history of The Bobs, a German project won a top award. The "Center for Political Beauty" organizes political, performance art protests that provoke and call for action. Its project "The Dead Are Coming" protested against European refugee policy and drew attention to the people dying while trying to reach Europe. German juror Katharina Nocun said: "The Center for Political Beauty addresses politically uncomfortable and ugly issues with provocative events that grab the attention of politicians and the public, and it is not afraid of getting people riled up. Works like 'The Dead Are Coming' or protests aimed at a deal to sell German tanks to Saudi Arabia have made people broaden their horizons beyond national borders."

DW Director General Peter Limbourg said in Berlin: "Deutsche Welle promotes freedom of expression around the world with its programming and offerings. With The Bobs, we honor creative and brave online contributions to free speech that cross language and cultural barriers. All the winning projects can serve as an inspiration to others and, despite their differences, share a common goal of helping oppressed people." 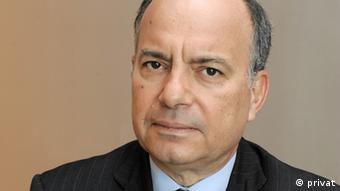 More than 2,300 entries were submitted this year to The Bobs. The jury selected 126 of them as finalists and named four winners. The winners of The Bobs jury awards and the Freedom of Speech Award will be honored at a ceremony in June at the Deutsche Welle Global Media Forum in Bonn, Germany.

In 2016, the Freedom of Speech Award will be handed out for the second time. The Deutsche Welle's annual prize honors a person or initiative that champions freedom of expression in an exemplary way. This year's winner is Sedat Ergin, editor-in-chief of the Turkish daily newspaper "Hürriyet." Last year the award went to imprisoned Saudi blogger Raif Badawi. 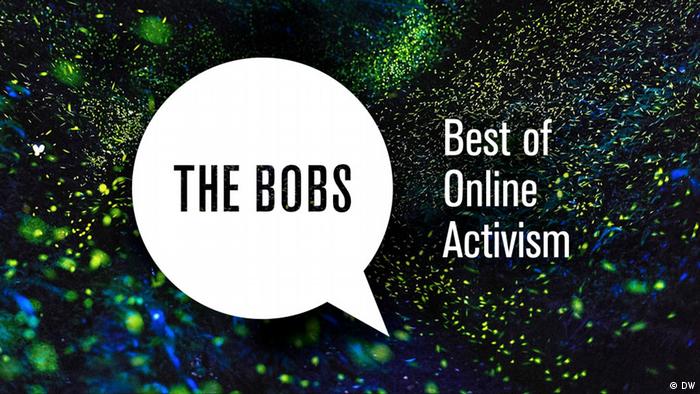 The Citizen Journalism category gives particular attention to projects and websites that take advantage of all forms of online participation.

The Social Change category honors projects that use a range of digital advances to have a positive influence on the world and push to improve it via innovative, user-friendly apps and in-depth information.

The Arts and Culture category pays tribute to artistic and cultural projects that do an exceptional job of using digital communications to convey their interpretation of socially relevant issues.

The Bobs 2016 – Photos of winners and jurors