The incident comes after the US ramped up airstrikes in Afghanistan, contributing to pro-government forces being responsible for more deaths than militants. Most of the dead in the airstrike were women and children. 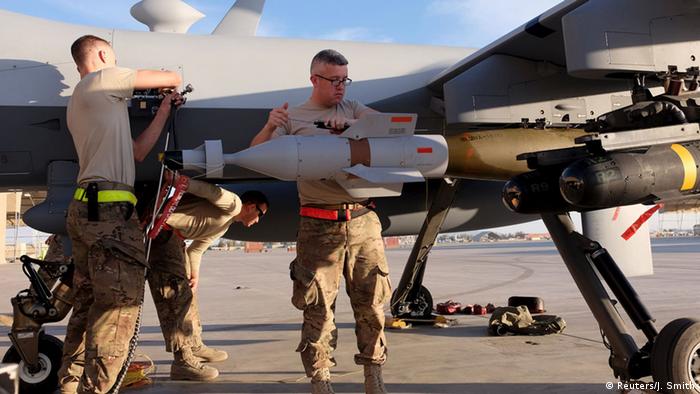 At least 40 civilians attending a wedding party were killed in a raid conducted by Afghan government forces and supported by US airstrikes on a Taliban hideout in southern Helmand province, Afghan officials said Monday.

Abdul Majed Akhund, deputy provincial councilman, said that the majority of the dead were women and children. Twelve civilians were also injured.

The Sunday night operation in Musa Qala district targeted a house near the wedding party used by the Taliban to train suicide bombers, including foreigners, Afghan defense officials said.

The Defense Ministry said in a statement that 22 Taliban members were killed and 14 others arrested in the raid. Among those arrested were five Pakistani nationals and one Bangladeshi.

"The foreign terrorist group was actively engaged in organizing terrorist attacks," said the statement, adding that a warehouse of the militants' supplies and equipment was also destroyed.

The accident comes a week after a US drone strike on suspected "Islamic State" militants killed 30 civilians and injured 40 others as they were collecting pine nuts in a forest.

According to the UN, in the first six months of this year, anti-government militants caused the majority of the 3,812 civilian casualties (1,366 deaths and 2,446 injured), but civilian deaths attributed to pro-government forces exceeded those caused by militants.

US President Donald Trump has ramped up airstrikes on militants in Afghanistan over the past two years after the Taliban and other militant groups that control large swaths of the country continued to attack the Western-backed government and foreign forces.

Over 20 months, from January 1, 2018, to August 31 of this year, the US Air Force has "released" 11,845 weapons from manned aircraft and drones, according to US military numbers.

cw/rc (AFP, AP, dpa, Reuters)Each evening at 1830 UTC, DW's editors send out a selection of the day's hard news and quality feature journalism. You can sign up to receive it directly here.

In response to Donald Trump's decision to cancel negotiations, the Taliban have said they will carry on fighting. The group has continued to gain territory in Afghanistan, as Trump said he plans to pull out US troops. (10.09.2019)

UN: US, allies killed more civilians than Taliban in Afghanistan in first half of 2019