UN: US, allies killed more civilians than Taliban in Afghanistan in first half of 2019 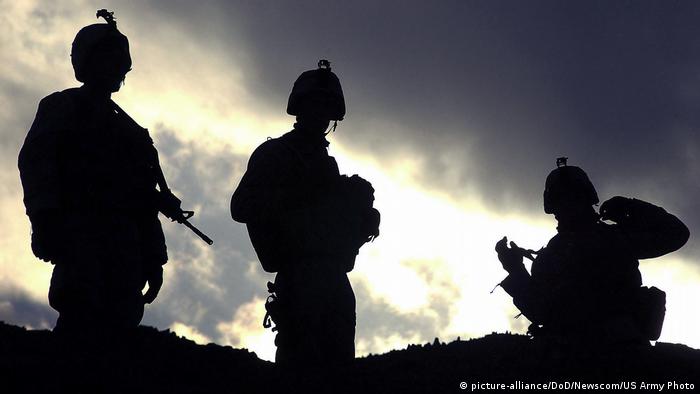 The UN Assistance Mission in Afghanistan (UNAMA) on Tuesday said more civilians were killed by the US and allied forces than by the Taliban and other militant groups during the first half of 2019.

The uptick in civilian deaths comes amid a US-led effort to draw down the international military presence in Afghanistan and end the 18-year war.

UNAMA said that while it welcomed the drop in civilian casualties, it "continues to regard the level of harm done to civilians as shocking and unacceptable."

Tadamichi Yamamoto, who heads UNAMA, said: "We urge all parties to heed this imperative, to answer the call of Afghans for immediate steps to be taken to reduce the terrible harm being inflicted."

In 2001, the US led an international mission to oust the Taliban after the militant group refused to hand over al-Qaida leader Osama bin Laden, who claimed responsibility for the 9/11 attacks.

Since then, international forces have maintained a military presence in the country to shore up support for the government. The Taliban has refused to cease attacks unless the US winds down its deployment.

Peace talks have gained traction, according to the White House. However, previous efforts to secure a political solution to the conflict have failed to go beyond talks.