Divisions persist as climate talks drag to a close | Environment| All topics from climate change to conservation | DW | 14.12.2018

Divisions persist as climate talks drag to a close

With this year's climate talks drawing to end, there is a yawning gulf between richer countries seeking to pin down rules and poorer ones demanding financing and flexibility. 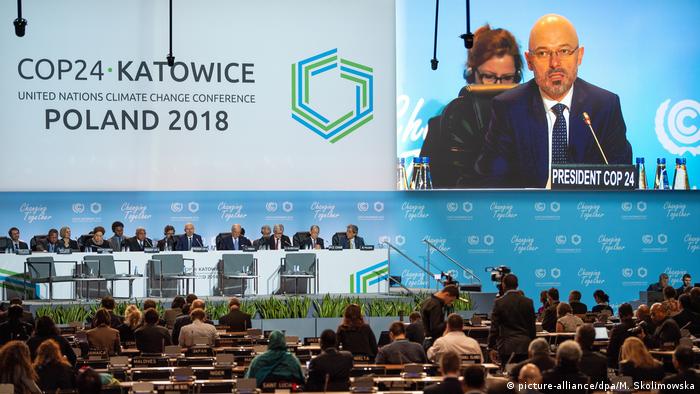 Karsten Sach has been Germany's chief negotiator at the UN climate conferences for years. With the finish line in sight, he hesitated a few seconds before rating the conference on a scale of one to 10: "Seven to eight," he said at last, "which is actually not so bad."

With little achieved, Sach, ever the diplomat, refused to abandon hope. "There's a good chance we'll get a good result, but it's far from certain," he said.

Others have been less generous.

China's representative Xie Zhenhua described the talks as "deadlocked" and Maldives' former President Mohamed Nasheed reportedly warned there would be "hell to pay" if negotiators didn't make a breakthrough.

Now, they look set to push talks through the night and into Saturday, extending the conference by a day, as close to 200 countries struggle to agree on how to make the goals of the Paris Agreement a reality.

One of biggest sticking points this year was, as always, money.

The developing countries want rich nations to meet their commitments on climate finance. By 2020, they are supposed to raise — from public and private sources — $100 billion (€88 billion) per year to help the Global South avert emissions and adapt to the changing climate.

There are various estimates for how much of that figure has been scraped together so far, but no one is pretending it's anywhere close to the full amount.

Germany committed €900 million this week, on top of the €750 million it pledged at last year's COP23 in Bonn. But most industrialized nations have been reluctant to make further promises.

The contentious issue of "loss and damage," with poorer countries demanding financial help with the impacts of climate change they are already suffering and can't adapt to, was included only as a footnote in a draft agreement released Thursday night.

Aid organization Bread for the World called the omission "a disgrace."

Where are the instructions?

And then there have been the technical tribulations of the mysterious "rulebook."

A kind of instructions manual for the Paris Agreement, the rulebook is supposed to set out how the world's nations are to meet the climate targets, how their progress is to be documented, and how it can be compared country to country. 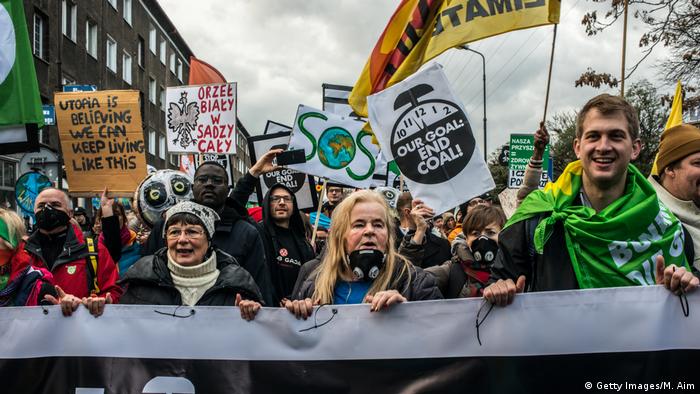 Protestors in Katowice: People around the world have raised their voices to demand action, but will politicians deliver?

These questions have consumed much of the conference's time. Developing countries in particular are reluctant to be pinned down to the same rules as richer ones responsible for the bulk of climate emissions.

Polish Energy Minister and COP24 president Michal Kurtyka has come under fire for putting too much emphasis on the rules. But the German delegation didn't blame Poland so much as Saudi Arabia.

"The biggest foot-draggers have been the Arabic states, which is nothing new," Sach said.

With the conference lumbering into its final days, a number of countries came together on Wednesday might, as a "high ambition coalition," to pledge that they would raise their climate goals by 2020.

They included German Energy Minister Svenja Schulze. But word was, she was there on a solo mission, not expressly coordinated with Chancellor Angela Merkel's government.

Germany has also come in for criticism at Katowice because, with so much of its energy still coming from coal, it's set to miss its own 2020 climate targets. 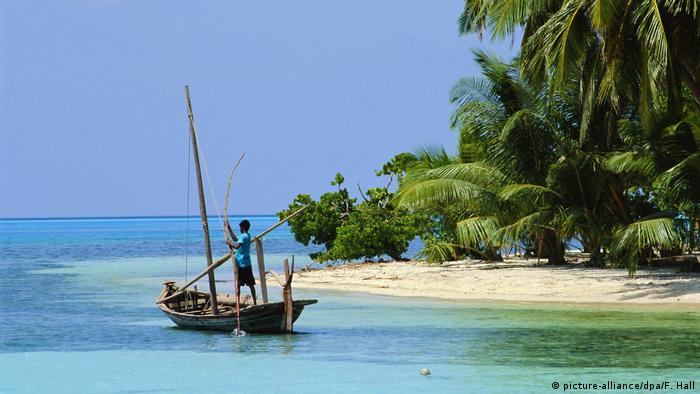 Yet Schulze declared, "It is my highest aspiration to make this conference a success."

Echoes of the gilets jaunes

Schulze didn't actually say what the new climate targets should be. But she defended her country's ongoing — and agonizing — wrangling over an end to coal extraction.

"Anyone who thinks you can push through climate protection measures regardless of the casualties will lose public support quicker than you can say 'climate protection,'" she told a plenary session.

Looking to France, there's perhaps a heightened awareness, that even within the industrialized nations, much is at stake if social justice isn't at the heart of the shift away from fossil fuels.

As the world maps its progress in the battle on climate change, DW's Andrew Wasike asks Michal Kurtyka, head of the executive body of the UN Framework Convention on Climate Change, COP24, about the talks in Katowice. (13.12.2018)

Global temperatures could rise by 3 degrees Celsius or more by 2100. A study released at the COP24 climate conference blamed rampant use of coal and oil for the increase beyond the limits set by the Paris agreement. (06.12.2018)