Developing past fossil fuels in India | Environment| All topics from climate change to conservation | DW | 09.12.2019

Developing past fossil fuels in India 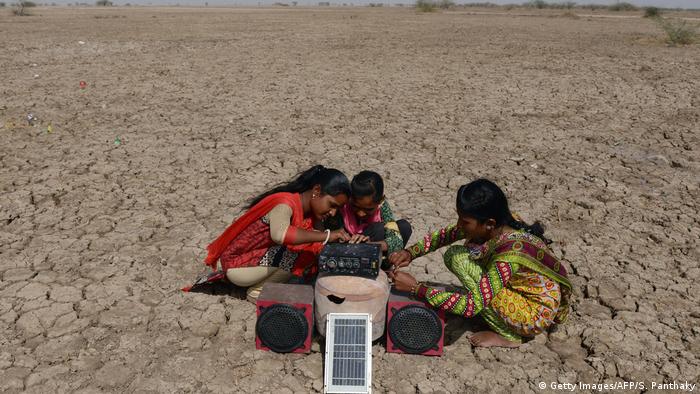 For many in rural India, life becomes more difficult when the sun goes down. Without electricity, villagers often have to rely on kerosene lamps for artificial light and cow dung for cooking. Not only does that make simple tasks like homework and household activities more difficult, it also leads homes to fill with sometimes dangerous levels of smoke.

The solution is to secure electricity access to the almost eight percent of the 1.3 billion population not currently connected to the grid.

And although India — one of the fastest growing economies in the world — is working towards that goal, Ravi Prasad, additional secretary at the Ministry of Environment, Forest and Climate Change, says it won't be easy without the use of fossil fuels.

"We have our own projection of energy demand and energy supply," Prasad told DW. "And in our frame of things, still coal is a requirement for some time to come."

And he doesn't think that is too much to ask. "Every country which is developed today, has done it on the basis of fossil fuels," he said.

The issue is one of the challenges on the table at the United Nation's COP25 climate conference in Madrid.

Developing countries now account for around 60 percent of global carbon emissions, but only because of China and India, which are the first and third highest emitters respectively.  They are also the world's two most populous countries. 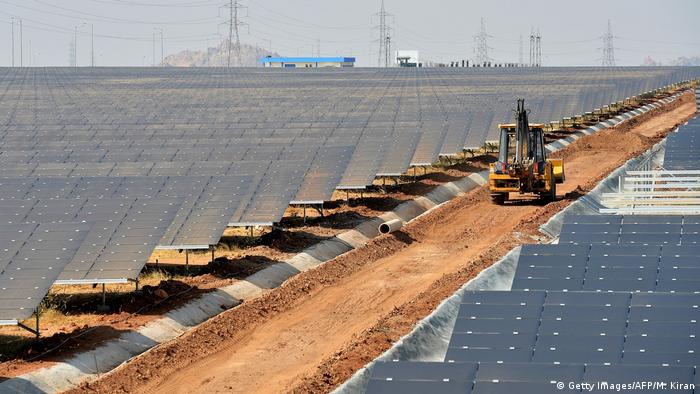 India's weather lends itself to a wider use of solar 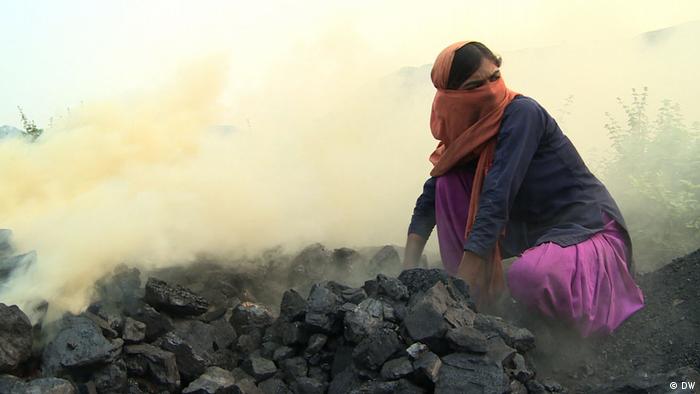 A higher population means higher emissions in absolute terms, but in the case of India, per capita emissions are just 1.8 tons, which is less than half the global average.

"If you accept the right of those people to exist and to consume a little bit, then India's emissions are one of the lowest of all the developing economies," said Soumya Dutta, trustee at MAUSAM, a pan-Indian coalition on climate and environmental justice.

Because industrialized nations are responsible for the high emissions that caused the climate crisis, Prasad believes they are the ones who should be tackling the problem first.

As nations come under increasing pressure to cut their carbon emissions in a joint effort to limit global warming to well below 2 degrees Celsius above pre-industrial levels, there are calls for developing countries to ditch fossil fuels in favor of renewable technologies.

But this comes with challenges.

"Development is possible by reducing the reliance on coal, but it's expensive," said Harjeet Singh, global lead on climate change at Action Aid. "While the prices of solar and wind energy have gone down, the upfront investment that is required is very high." 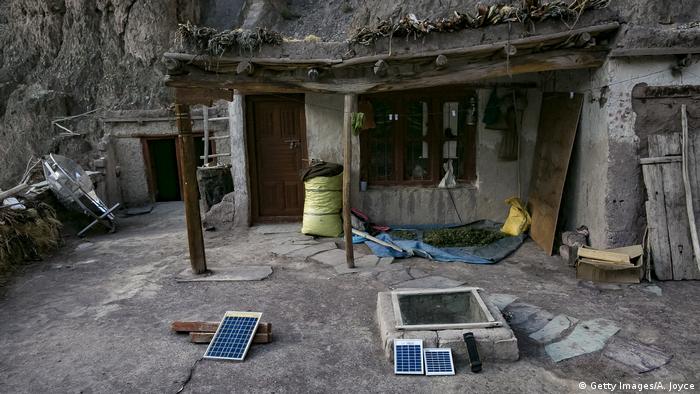 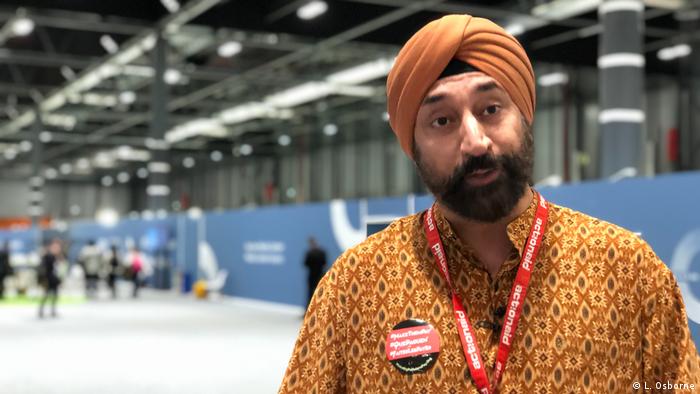 He would like to see developed nations provide financing to enable developing countries to focus on renewables.

Under the Paris Agreement, industrialized countries are required to contribute to funds that would help developing nations to reduce their carbon emissions in line with their goals, and to adapt to lessen the impacts of climate change.

"If there is a partnership between developed and large developing countries, like India, the transition from fossil fuels to clean energy can be much faster, Singh told DW.

Investment in renewable energy has already taken over that of fossil fuel, totaling US$288.9 billion (€261 billion) in 2018, according to BloombergNEF research organization.

Falling costs of renewable energy after the installation outlay has made it attractive to developing countries. China is the world's largest investor in green power sources and India is aiming to generate 40% of its energy from non-fossil fuel sources by 2030.

"India is seen as a good country in terms of its ambition on emissions reduction, but with finance, it could go much further," said Singh. "And this is what we need to see making progress here in the climate negotiations."

India pollution: How a farming revolution could solve stubble burning

Pollution in Delhi has hit record-breaking levels and a farming method, known as stubble burning, was a major contributor. DW's Catherine Davison went to the countryside to check out what's being done to stop this trend. (08.11.2019)

India: Children grapple with the aftermath of farmer suicides

A lack of transparency on farmer suicide data and meager and irregular welfare payments is forcing Indian children out of school, advocates say. Nearly 60,000 farmer suicides have been linked to climate change. (12.11.2019)