Descendants of Nazi-era Jews fight for German citizenship | Germany | News and in-depth reporting from Berlin and beyond | DW | 30.08.2019

Hundreds of applicants have been denied German citizenship because of loopholes in Article 116. A group of descendants has taken matters into their own hands — and a new German Interior Ministry decree could help. 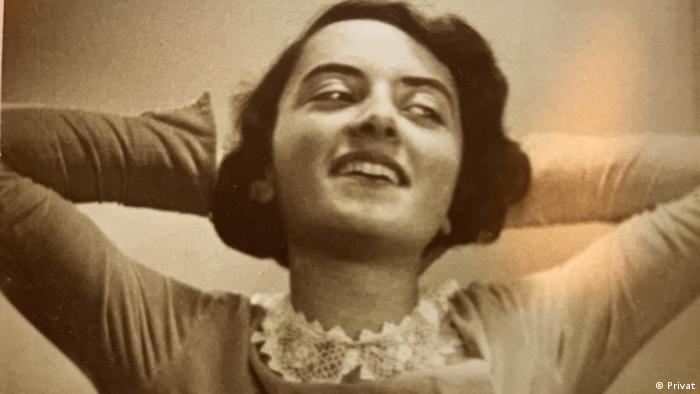 In 1938, Annemarie Elkan's family decided that they had to leave Germany.

Three years after the anti-Semitic and racist Nuremberg Laws were established, life had deteriorated quickly for Jews in Germany, and Elkan's family felt they had no choice but to leave their home in the western city of Düsseldorf. Annemarie (pictured above) and her parents arrived in the UK on August 2, 1938. She started teaching German and Italian in Southampton and soon fell in love with a British man.

Annemarie Elkan and Neville Yarnold married on the eve of World War II. They had two children, a boy and two girls, who were brought up as British — and Christian. Their son, John Yarnold, became one of the UK's leading clinical oncologists. 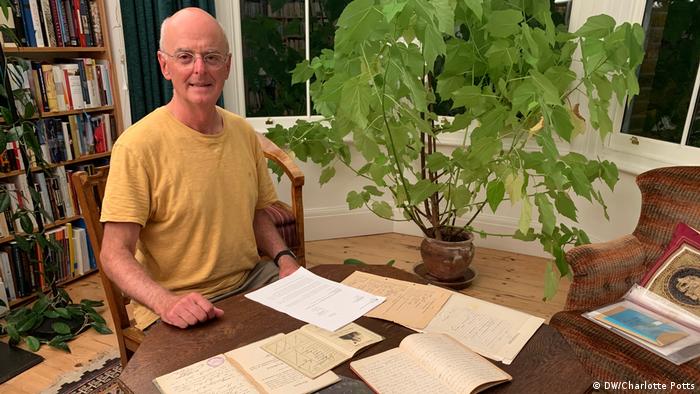 In 2016, shortly after 52% of the UK voted to leave the European Union, Yarnold decided to apply for German citizenship. "I wanted to honor my mother and find a way to maintain ties to continental Europe after Brexit," he told DW.

Read more: What Brexit means for Jews and Israelis in the UK

His application included a number of photos and historical documents, including his mother's German passport.

At first it seemed like a straight forward process. Anyone who was stripped of their German citizenship during the 12 years of Nazi dictatorship on political, racial or religious grounds — as well as their descendants — is eligible for its restoration, according to Article 116 of Germany's Basic law. But as Yarnold was about to find out, there are exemptions.

Some 18 months after Yarnold submitted his application to the German Embassy in London, he received a letter of rejection, stating that since his father was a British national, he wasn't eligible for German citizenship. His mother's history was seemingly irrelevant to the application.

According to the letter, even if the law allowed Yarnold to claim German citizenship through his maternal side, he wouldn't be eligible because his mother gave up her German citizenship when she married his father. "I was disappointed, of course. There should be gender equality across the German Constitution," said Yarnold. 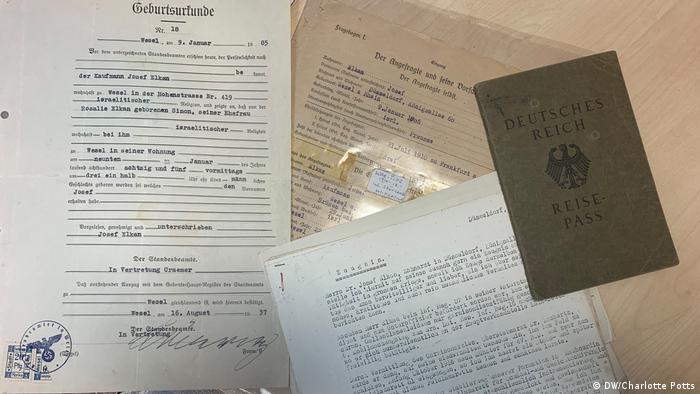 John Yarnold's rejection is not an isolated case. Several hundred applicants have been turned down, most of them on the basis that applications are only valid if citizenship has been passed through the father. Other rejections have been made on the grounds that the ancestor lost his or her citizenship having escaped Germany after Adolf Hitler's rise to power, but before having been officially stripped of it by the Nazis in 1941. In legal terms it means they relinquished their citizenship of their own free will.

This argument, critics say, doesn't take into consideration that the descendants now applying for citizenship are only in a position to do so because their immediate ancestors were able to escape the Holocaust. Most Jews who waited, or were unable to flee, ended up in concentration camps — including many of Yarnold's maternal ancestors who were murdered in the gas chambers.

The anger and frustration caused by the growing number of rejections has led to the creation of the Article 116 Exclusions Group, a UK-based campaign group that lobbies for the restoration of citizenship and the liberalization of the law.

The group now has around 140 members worldwide, in places as far flung as New Zealand and South Africa — with many representing more than one family member. And it is not just children and grandchildren of Jews who left Germany. The group also has a few first generation members.

DW visited one of the group's meetings in London where the members discussed the next steps in their fight.

"We have been to Germany and raised awareness with all parties apart from the Alternative for Germany (AfD)," said Felix Couchman, one of the founders of the 116 group. "It was interesting to see that most of the parties didn't know about it and we needed to explain to them what was wrong, but they were by and large very supporting." 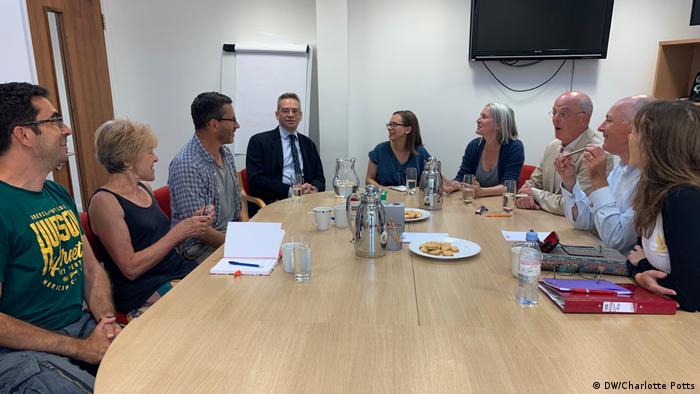 In just 10 months the group has been able to raise a degree of awareness in the German government. An Interior Ministry decree went into effect on Friday, which aims to make it easier for those that have been rejected to apply again, under the naturalization law StAG 14. Among other provisions, it provides eligibility for descendants of women who were forced to emigrate from Germany and lost their citizenship through marriages with non-German men before April 1, 1953.

In a press release, Interior Minister Horst Seehofer said that "Germany has to live up to its historic responsibility towards those who, as descendants of Jews persecuted by the Nazi regime, have suffered from disadvantages pertaining to nationality law. This is especially true for people whose parents or grandparents had to flee the country. With the decrees ... we will create an efficient arrangement allowing those affected to apply immediately for German citizenship."

The move has been welcomed as an initial success, but for Couchman it's not enough: "It's not sufficient. It was put forward by the ministry as if a decree was faster than getting legislation through. But an application through StAG 14 might take two to three years to be approved. For our group members in their 80s that can be a long time."

Couchman believes that legislation to change the interpretation of Article 116 is the only way forward. The German Green Party has told Couchman that they are preparing to propose such a bill later this year.

John Yarnold is not giving up either. Having been rejected, he applied for German citizenship again under StAG 14. His wife is German and his German language skills are decent enough to pass the language test — improving his chances of finally getting citizenship. But Yarnold hopes the group's efforts to pass additional legislation will become reality.

"The appropriate changes to the law would honor our mother," he said. "She was brave throughout her life."