A Danish minister said he doesn't "want to take any chances" concerning the threat from across the southern border. The government cited the spread of a deadly virus in eastern Europe in making its decision. 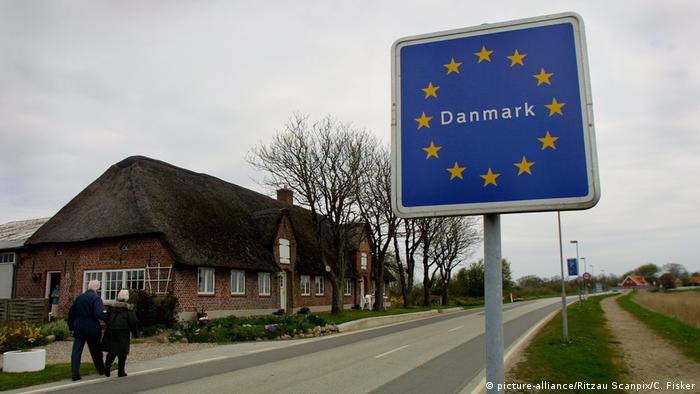 Denmark will build a 70-kilometer (44-mile) fence along its southern border with Germany to keep out wild boars infected with a deadly African swine fever, the government said on Thursday.

The virus that causes the fever is harmless to humans and other animals, but it is fatal to farm pigs. There is no vaccine against the disease.

An outbreak in Denmark would force the country to temporarily stop all pork exports to non-EU countries and halt exports from the affected area to other EU countries, the government said.

"I don't want to take any chances. We face a risk to exports that are annually worth 11 billion kroner ($1.8 billion, €1.5 billion)," said Minister for Environment and Food Esben Lunde Larsen, referring to non-EU exports.

The country's total exports of pigs and pork are worth about 30 million kroner.

There has not been a reported case in Denmark, but the virus has been spreading throughout eastern Europe, according to the Environment Ministry.

The decision to build the fence was part of a deal between the center-right Liberal Party, which rules as a minority government, and its ally, the Danish People's Party. The two parties together form a parliamentary majority.

Germany eased regulations in February to allow hunters to hunt wild boar year-round in an effort to combat the disease's spread.

Poland is also reportedly weighing up whether to build a fence on its eastern border.