Germany has confirmed data was stolen two weeks ago in a cyberattack on the federal parliament. It’s unclear who was behind the hacking. 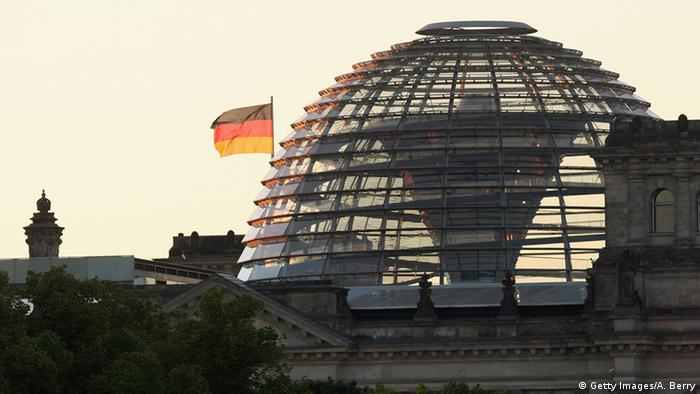 A spokeswoman for Germany's lower house of parliament, the Bundestag, confirmed that hackers had managed to steal data during the cyber attack two weeks ago. She described the detection of several data leaks.

Details are unclear as to which specific offices the so-called "scattered data outflows" originated from, or what information they contained.

"The concerned agencies have been informed and countermeasures have been taken," the spokeswoman said.

Days prior, news magazine "Spiegel" had reported that government IT experts had noticed previous attempts to hack into servers.

The magazine also said there was evidence of a foreign spy agency being behind the hacking attack, although it could not cite sources.

"Spiegel" said the espionage attempts were first discovered in May, when two computers infected with malicious software tried to connect to a server in Eastern Europe.

Experts have since discovered more computers that have also been infected.

Greens politician Steffi Lemke said the presence of these leaks made it clear "the impact of the cyber attack on the Bundestag is worse than previously thought."

"This attack reveals the Interior Ministry has completely missed out on establishing a functioning cyber defense," Lemke added.