The Mercedes-Benz maker will slash jobs worldwide as part of an austerity program. The cuts affect 10% of management postions in Germany. 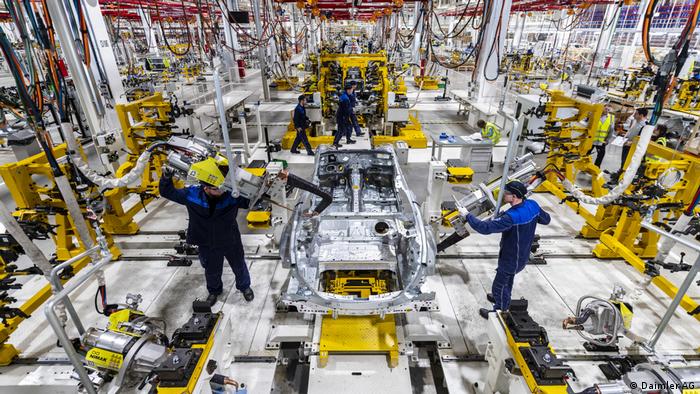 The maker of the Mercedes-Benz is instituting an austerity program as it grapples with expensive recalls and a slowing global market.

The cuts will affect 10% of all senior roles in Germany alone, the Süddeutsche Zeitung wrote, citing an email sent to staff by the group's works council. The news was confirmed by Handelsblatt and German news agency DPA.

The company refused to confirm the cuts, which will reportedly be announced by Daimler CEO Ola Kallenius at a capital markets day in London on Thursday.

Kallenius will reportedly also ask German workers not to request pay rises as it battles trade tensions, costly recalls and a huge fine for massively cheating on emissions testing in the dieselgate scandal.

Daimler suffered a net loss of €1.2 billion ($1.3 billion) in the second quarter, its first three-month loss in 10 years.