The German auto giant has been ordered to recall an extra 60,000 Mercedes-Benz models built between 2012 and 2015, a German newspaper reports. The cars are believed to have been equipped with emissions-cheating software. 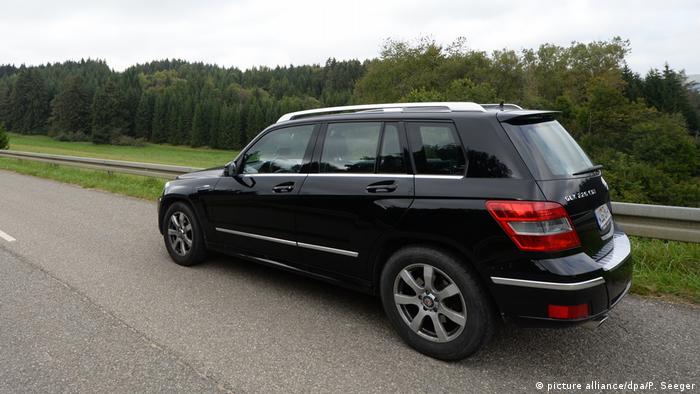 Daimler has already been told to recall 700,000 diesel vehicles worldwide, including 280,000 in Germany, in connection with the Dieselgate scandal. KBA now insists that another 60,000 cars be added to the list, the tabloid said.

The auto giant has been told to recall its Mercedes-Benz GLK 220 CDI models built between 2012 and 2015.

Fresh allegations of emissions cheating by Daimler emerged in April after investigators discovered a new device in the GLK 220 model.

Further tests found that the European Union's emissions limit of 180 milligrams of nitrogen oxide per kilometer was exceeded once the software was deactivated during the tests.

A Daimler spokesperson on Saturday confirmed the new recall order. The Stuttgart-headquartered firm is currently appealing the earlier demand, which affects C- and E-Class Mercedes models.

Daimler denies charges that it installed illegal software to manipulate exhaust tests. The company spokesperson said it looks forward to the chance to defend itself legally against the allegations.

KBA continues to investigate the widespread use, by multiple German manufacturers, of software that reduced the number of dangerous particles emitted by vehicles during testing.

VW has already incurred costs of €29 billion ($33 billion) related to the scandal, much of that in the United States by way of fines, compensation and buyback schemes.

In Germany, it has paid €1.8 billion in two fines. The company is also facing cases brought by hundreds of thousands of German customers wanting compensation for having bought manipulated vehicles.

As well as the recall, Daimler is also potentially facing a big fine. In February, German prosecutors said they had opened legal proceedings against the firm.

Daimler and Geely team up to build Smart cars in China

With Mercedez-Benz maker Daimler bringing the Smart brand and Geely the development and production, the planned partnership hopes to have the next generation of all-electric cars on the market by 2022. (28.03.2019)