Discrimination against Roma ′is an echo from back then′ | Europe | News and current affairs from around the continent | DW | 28.05.2022 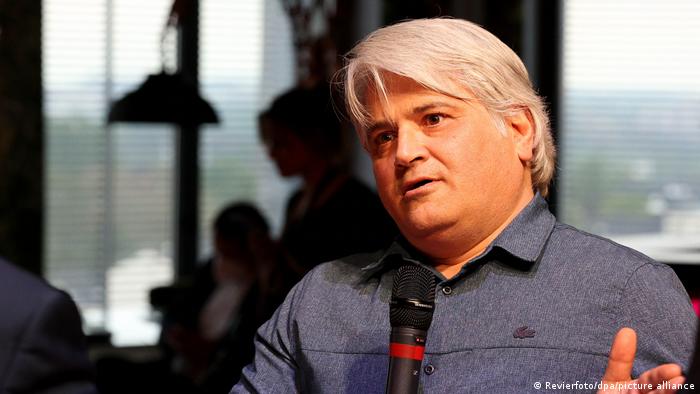 The German lawyer Mehmet Daimagüler has long examined the historical legacies of racism and discrimination in Germany and their influence on present state institutions. Born to Turkish parents in North Rhine-Westphalia in 1968, Daimagüler has been dealing with racism for decades. He was a victims advocate during the trial of members of the National Socialist Underground, a neo-Nazi terror group that killed at least 10 people, almost all of them targeted for their perceived foreign roots.

In May, Daimagüler became Germany's first commissioner on antiziganism, or discrimination against Sinti and Roma. He told DW that many of the issues he plans to tackle are a result of Germans' failure to come to terms with their country's history, specifically the Holocaust. 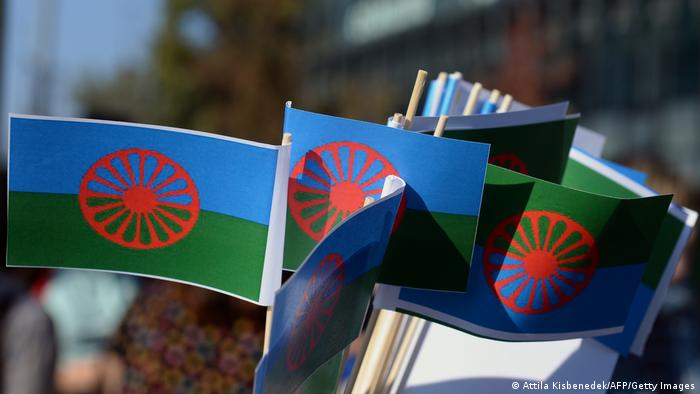 Sinti and Roma flags fly on April 8, the unofficial day of commemoration of Nazi genocide of the Roma and Sinti people

"What was suppressed was that the perpetrators were not just Nazis," Daimagüler said. "They were also Germans. Our grandparents had their grandparents murdered — or murdered them themselves. That's why, even after 1945, everything was done so that the perpetrators from that time remained clean. That's why the dead were criminalized. And that narrative, about the inherent criminality of Sinti and Roma people, is an echo from back then."

The stereotype still informs the work of police, prosecutors and judges, Daimagüler said. It is his job to change the mindset of the next generation of officials through recruitment and the teaching, training and professional development of civil servants.

Sinti and Roma who have had negative experiences with the police are often less likely to report crimes committed against them. "Many of them have little trust in the police or the public prosecutor — and justifiably so," Daimagüler said. "And it's exactly these invisible cases that politics should, and must, pay more attention to."

"Police officers must regularly attend shooting training, but they should also regularly attend training in human rights," Daimagüler said, calling for Sinti and Roma to be included in the development of the curriculum. "People from the community should be involved in this as an important resource and as equal partners." 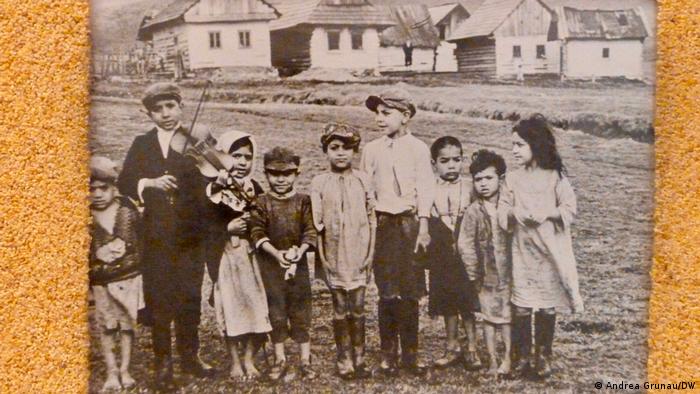 A new center known as the MIA will permit victims to make complaints without having to go to a police station. "The MIA is going to be an important tool for recording how many such cases there actually are," Daimagüler said. "And this won't just be about criminal cases that could be prosecuted in a court, but also related assaults."

An oft-used racist narrative about "clan criminality" — or perceived mafia-style groups said to be run by gangsters of Arabic or Turkish descent — in Germany also applies to media representations of Sinti and Roma people, Daimagüler said. He said sensationalist media attempted to increase their readership through so-called investigative articles intended to stoke fear and outrage.

"They take frightening crimes committed by individuals and use them to draw conclusions about the behavior of an entire community," Daimagüler said. The reports "like to claim that the cause of such criminal behavior must be cultural and an alleged inability to accept rules." 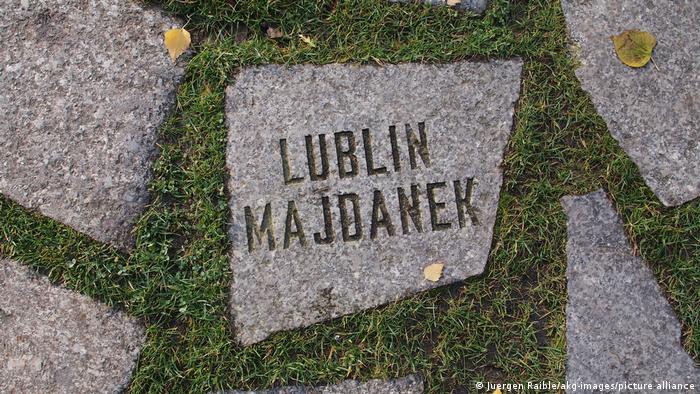 Such articles demonstrate "a fundamental lack of respect for the craft of journalism" and "irresponsible sensationalism just for the sake of ratings," Daimagüler said. He added that Roma who arrive to Germany as refugees are frequently treated with even more suspicion.

"In general, Roma — especially those from the Balkans, some of whom have been here for decades with uncertain residency status — should be categorized as worthy of protection," Daimagüler said. "It's not safe for Roma there. It's immoral and indecent to send these people back to the danger that awaits them there. At the moment, Roma people who are fleeing Ukraine are being selected at train stations — I am using that word deliberately — and being treated worse than other people."

Daimagüler's new role will be heavily informed by an 800-page report issued by an independent expert commission on discrimination against Sinti and Roma that was ordered by the German government. The report documents the continuing injustices against Sinti and Roma people and explains how they have been excluded from the education system and many professions long after Germany's Nazi era ended. 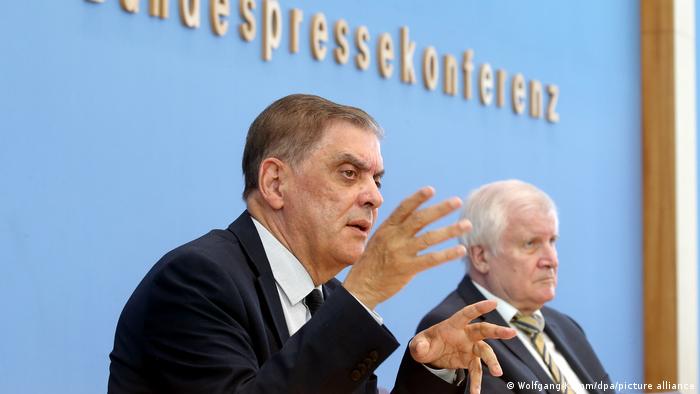 Romani Rose (left), the chairman of the Central Council of German Sinti and Roma, discusses a landmark report on discrimination

The report found that more than half of the incidents of discrimination that Sinti and Roma deal with happen during interactions with public authorities and state institutions. Daimagüler said dialogue with, and feedback and criticism from, Sinti and Roma would be the basis of his work. If he has his way, it will be community members themselves who guide transformation.

Daimagüler is conscious of the fact that he is not Sinti or Roma. He said his job was not to represent Sinti and Roma, but to provide the structure that ensures that the community has a say in political decision-making.

"I know I have to earn the community's trust," Daimagüler said. "The structural inclusion of Sinti and Roma in advisory bodies — and a substantive exchange with organizations and representatives — is enormously important to me and for the quality of our work."

In the end, it will be about the German state and society taking responsibility and ending discrimination against Sinti and Roma — and ensuring that the community is not isolated when combating racism. "Antiziganism is a problem for those who are impacted, but, above all, it's a problem for our society," Daimagüler said, "because antiziganism betrays our own values."

Anxiety over Berlin memorial to murdered Sinti and Roma

Sinti survivor of the Nazis fights for compensation