The Czech Republic has defied Russia and deported a Russian accused of hacking to the United States. Russia wanted Yevgeniy Nikulin for online theft; in the US he'll face charges of penetrating US corporate networks. 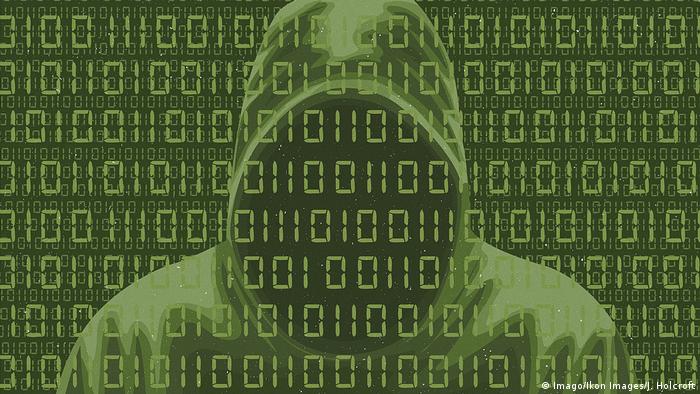 The Czech Justice Ministry confirmed Friday that the 29-year-old Yevgeniy Nikulin had been "flown out" to face charges of hacking into Silicon Valley firms such as LinkedIn, Dropbox and Formspring in 2012.

The charges stem from a probe by the US Federal Bureau of Investigation (FBI) and a 2016 US federal grand jury indictment reached in California. Nikulin has denied any wrongdoing in past comments to Czech media.

Nikulin was arrested in Prague in October 2016. 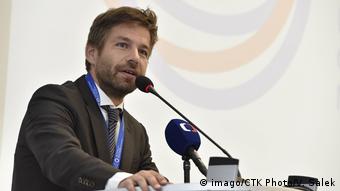 The US Embassy in Prague welcomed news of Nikulin's extradition.

"We value immensely our cooperation with the Czech Republic on a range of issues including judicial, law enforcement and police matters," it said in a statement.

In a statement published by Russia's Tass news agency, the Russian Embassy in Prague called the decision to send Nikulin to the United States "deeply disappointing."

"Prague once again preferred the notorious allied solidarity without taking into account all the factors and circumstances of this case," Alexei Kolmakov, the embassy's press secretary, was quoted as saying.

However, Czech Prime Minister Andrej Babis, who is currently trying to form a new Cabinet after losing a confidence vote last month, said he favored the US.