Russia, US battle for extradition of accused hacker Nikulin

Czech President Milos Zeman has pressed for Yevgeniy Nikulin to be sent to his homeland, Russia. He has been held in a Czech jail since being arrested by the FBI and Czech police on hacking charges in 2016. 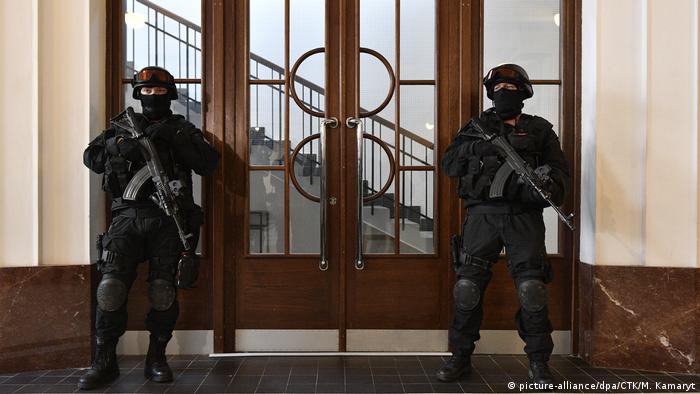 On Saturday, Justice Minister Robert Pelikan confirmed that Czech President Milos Zeman or his representatives have lobbied him to extradite Yevgeniy Nikulin, who was arrested on hacking charges in 2016, back to his native Russia.

"It is true there have been two meetings this year where the president asked me not to extradite a Russian citizen to the United States but to Russia," the website of the weekly newspaper Respekt quoted Pelikan as saying.

US officials accuse Nikulin of cyberattacks on the social networks LinkedIn and Formspring. The 30-year-old has been in a Czech prison since police arrested him in Prague in October 2016 in a joint operation with the FBI.

According to LinkedIn, the case is related to a 2012 security breach that may have compromised the personal date of 100 million users — prompting the company to launch a massive password-reset operation.

After Nikulin's arrest in Prague, Russia also asked for his extradition. A Moscow court issued a warrant for the Russian's arrest in November 2016 for the theft of $3,450 via WebMoney in 2009.

In comments reported by Czech media, Nikulin has rejected all of the charges. He also lodged a complaint to avoid extradition to the US.

The Russian Foreign Ministry criticized the arrest last year, claiming that the US was hunting Russian citizens around the world. 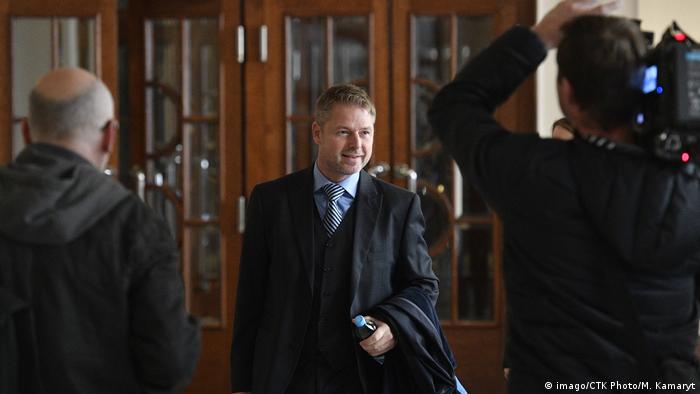 A Prague court ruled last spring that Nikulin could be extradited to either the US or Russia but left the decision up to Pelikan, the justice minister.

According to Nikulin's lawyer, Martin Sadilek, his client alleges that FBI investigators twice tried to persuade him to confess to cyber attacks on the US Democratic Party.

President Zeman's claim for Nikulin to be extradited to Russia is at odds with Czech Prime Minister Andre Babis, who won parliamentary elections in October and whose views are more closely aligned with the European Union and NATO. Babis said earlier in February that he would prefer to see Nikulin sent to the US, but maintained that he had no influence over the decision.

In a previous case in 2016, justice minister Pelikan refused a US request to extradite two Lebanese citizens accused of several crimes, including arms and cocaine trafficking.

The re-election of President Milos Zeman is seen by some as a sign that the Czech Republic will strengthen ties with Russia and China. Is the country headed toward a rift with the European Union? (31.01.2018)

Incumbent Milos Zeman has won a second term in office with victory in the Czech Republic's presidential runoff. The two-day poll was held days after the government resigned following its failure to win a confidence vote. (27.01.2018)