Culture of violence trumps a culture of hope | Europe | News and current affairs from around the continent | DW | 18.11.2015

Culture of violence trumps a culture of hope

To understand how France and Germany are dealing with the "Islamic State" threat is to understand how different their political, social and economic positions are, writes Tahir Abbas for DW. 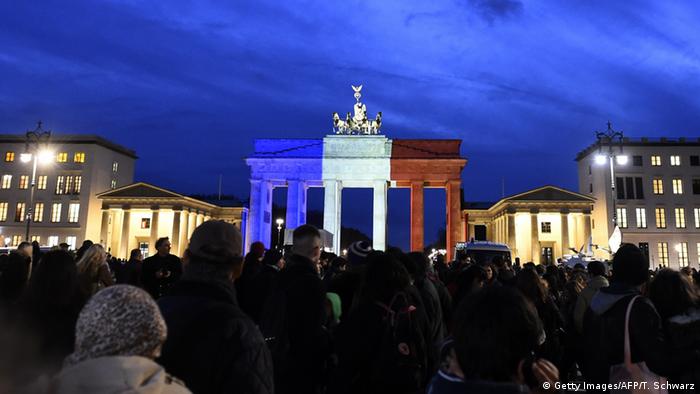 The horrific attacks in Paris have left many Western Europeans living in a perpetual state of fear. It appears that after the recent attacks in Beirut, Baghdad, the bringing down of a Russian plane over the Sinai, and the deadliest terrorist attack in Turkish history in the last few weeks, the "Islamic State" (IS) group has emerged as the world's greatest threat to secular and liberal democracy.

France has responded to its combined suicide bombing and terrorist attacks by ratcheting up the bombing in Syria. Meanwhile the French at home and across the world, combined with an international pouring of emotion, are still mourning the dead.

In August 2015, many Western European leaders displayed fear and indecision about the Syrian refugee crisis. In contrast, Angela Merkel's bold stance and positive response to the situation confirmed her status as the definitive voice of Europe. However, Germany's policies were met with a degree of contempt and resistance among many political elites within the coalition.

Some felt vindicated when Germany became the definitive target for refugees who had been greeted with defiance in Greece, Hungary and Italy. The crisis led Merkel to meet with Turkish president Recep Tayyip Erdogan just days before Turkey's November election. They discussed providing support and reducing the dramatic influx of refugees, which even the German economic powerhouse cannot sustain indefinitely. The worry that some refugees might also be seen as terrorists has escalated in recent months, but the pictures of clapping Germans welcoming refugees as they arrived into the country's airports were greeted with considerable positive energy across the world. 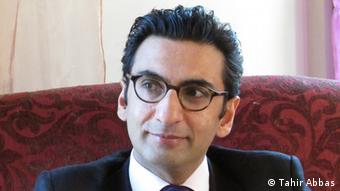 According to recent statistics from The Independent, there are more than twice as many German foreign fighters than French fighting with IS. It is no surprise that the French are more likely to be worried about these foreign fighters. France is involved on a number of fronts against IS and al Qaeda in Syria and Iraq and in Mali. With 4 million predominately Turkish Muslims in Germany, compared with the 6 million or so mainly Maghrebi Muslims in France, the forced integration, assimilation in reality, in the latter is opposed to Germany's greater sense of tolerance. Despite a complex 20th-century history of hyper-ethnic nationalism, the Germany of today is diverse, open and benevolent.

To understand the differences between Germany and France, it is important to appreciate the economic, social and political positons of both countries. Germany's economy remains far more robust, innovative and more equal compared to its Western European counterparts. There is also far greater social mobility among minorities, especially given the rampant racism, vilification and discrimination experienced in France. IS is able to maximize its impact on Western Europe by taking advantage of the fissures in society created by the social divisions, economic insecurities and political cleavages found in the era of late capitalism and the digital age.

In essence, anxieties experienced at a national level are internalized at the individual level by citizens in the west who experience negative psychological responses to the expectations of life in the west. As a specific corollary, Muslims minorities in Western Europe, who are already facing the deleterious consequences of racism, discrimination and exclusion, are easily seduced by seemingly totalizing solutions presented to them in the most black-and-white of terms. IS feeds off the anxieties of life in the west. Vulnerable Muslim youth seeking some kind of identity are easily duped due to their nihilistic altruism.

One direct way to combat the ideology of IS is to reconceptualize how people in western European nations perceive their opportunity frames, where more collectivist forms of solidarity, hope and opportunity replace rampant individualism and the fear and discord it creates. In a global age where the boundaries between the local and global are more blurred than ever, the culture of violence has trumped the culture of hope.

The situation in Germany is remarkably different to that of France, largely because of the different social and economic realities facing citizens in both countries. Germany's success contrasted with the relative inadequacies of Britain and especially France is about how it has managed to define a more open national identity for its citizens, improved the socio-economic status and mobility of all, with a dynamic middle class, and created a political discourse that shows greater independence and vigour.

Tahir Abbas is Remarque Visiting Fellow at New York University and Professor of Sociology at Fatih University, Istanbul, Turkey. He has written extensively on Islam and the position of Muslims in different societies. He is currently completing his latest book on Islamophobia and radicalization.