COVID response: What the German federal government′s new powers mean | Germany| News and in-depth reporting from Berlin and beyond | DW | 10.04.2021 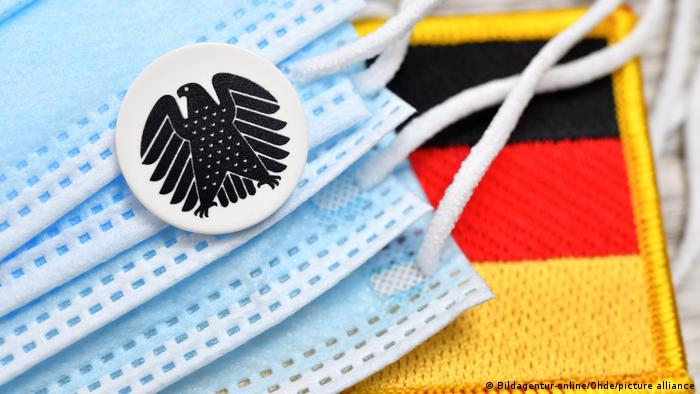 Early this year an agreement was made that seemed to signal a possible way out of the coronavirus lockdown: Each of Germany's 16 states could reopen in slow stages depending on case numbers — but had to pull an "emergency brake" and lock down harder in the event that figures in individual regions exceeded a certain threshold.

Imposing a central power over state responsibilities is no trifling matter in Germany. After lessons learned from the last time the country was ruled by a single central power — the Nazi party — semi-autonomous federal states were seen as integral to German identity. The postwar constitution granted federalized states wide-reaching powers.

This has become increasingly relevant in measures to fight the pandemic. Although the German constitution or Basic Law makes the federal government responsible for "measures against diseases that are dangerous to the public or transmissible," under the current version of the Infection Protection Act, the states are empowered to enact and enforce pandemic protection measures. Even after the most recent amendment to the law in November 2020, uniform federal measures are only something "to be strived for" — nothing more. 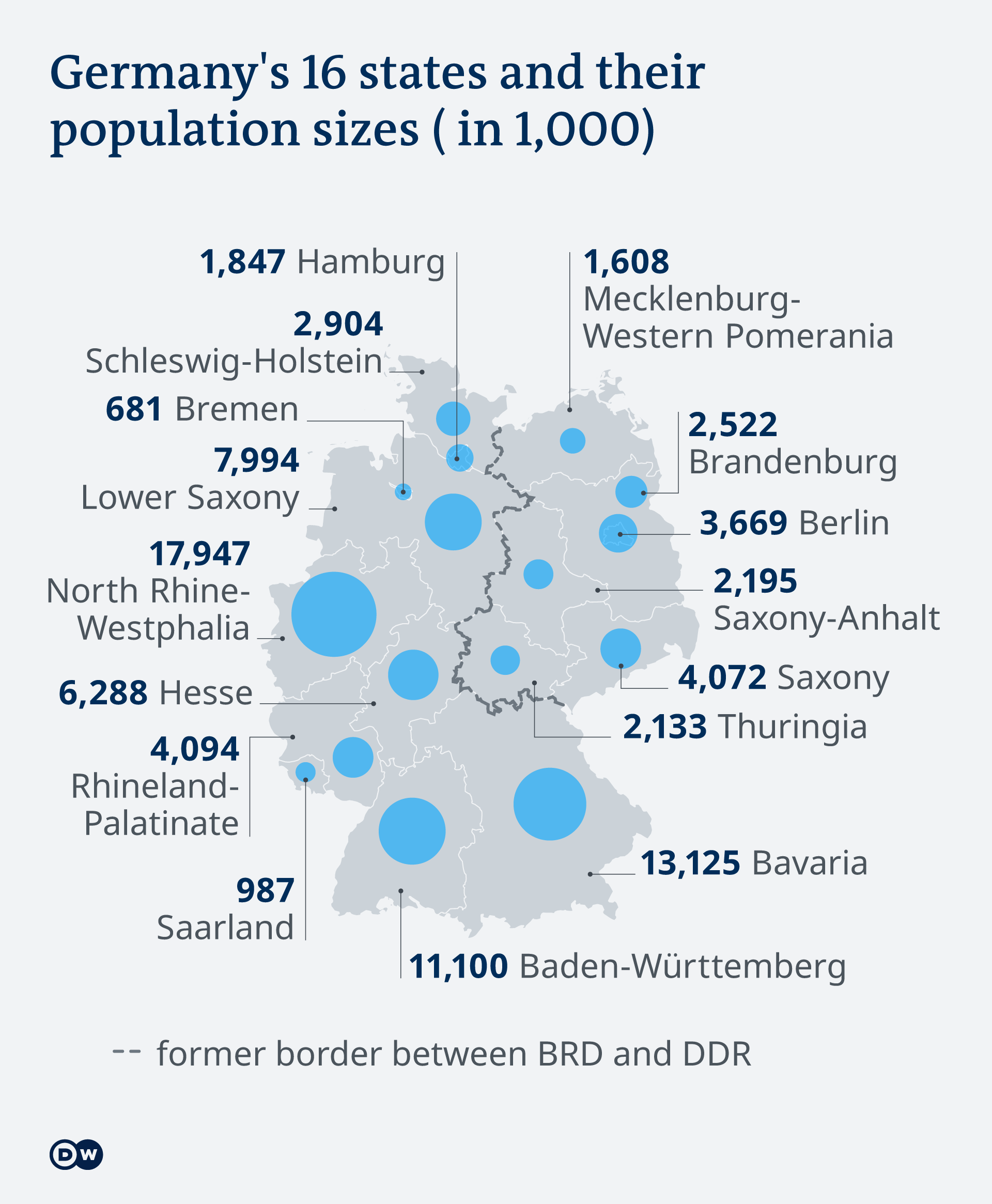 Shortly before Easter, German Chancellor Angela Merkel criticized some states in a primetime TV interview for not implementing the agreed resolutions to combat the virus. If they didn't come into line "in the foreseeable future," Merkel hinted, the federal government might act to amend the Infection Protection Act.

This week the federal government decided that "emergency brake" measures to combat rising case numbers are to be legally mandated in all federal states, replacing the patchwork system. The change must now be passed by parliament and Chancellor Merkel has announced her intention to fast-track it.

Once it has been approved by parliament the legislation would allow the federal government to enforce restrictions in a district or city where the seven-day incidence rate of new COVID cases crosses 100 per 100,000 population for at least three consecutive days. When the incidence rate drops below this level for three consecutive days, the restrictions will be lifted.

Gatherings of people from different households will be limited. Contact with one person outside of the household is permitted, with a maximum of five people being allowed together.

Theaters, museums, zoos, public pools, and gyms must remain closed. Restaurants are limited to takeout, and touristic travel in hotels is not allowed.

And an overnight curfew can be enforced between 9 p.m. and 5 a.m. in cities and districts that cross the 100-cases threshold. Exceptions to this rule include medical emergencies and work. 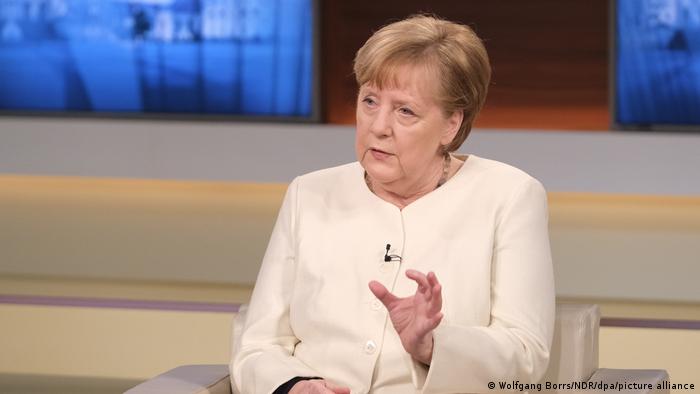 That the federal government would take more power was, perhaps surprisingly, welcomed by some state leaders.

The latest agreement was preceded by sometimes heated arguments. Carsten Schneider, parliamentary director of the center-left Social Democrats — who rule in coalition with the CDU/CSU in the German federal parliament — called the move by the CDU/CSU members an attempt to disempower the states.

Norbert Röttgen, one of the initiators, denied this. It was not about weakening the states, he told the Bild newspaper.

"It's about the federal government being able to act at all," he explained.

The amendment does not allow the federal government to enforce measures over the states, but rather in addition to and in cooperation with them, some point out.

How do Germans feel about the idea of a tougher and longer lockdown?

Typical political fault lines are not necessarily running between government and opposition in this case. While the governing Social Democrats (SPD) in Berlin were skeptical — if not dismissive — until shortly before the agreement, the greatest support for the new rules came from the Greens, currently in an opposition position.

This is probably a sign that the Greens want to present themselves as capable of governing and forming a coalition ahead of the election, while coalition-weary SPD is distancing itself from erstwhile ruling partners, the CDU/CSU. While the Greens have seen gains in recent elections, the SPD has seen losses.

In the meantime, however, SPD Vice-Chancellor Olaf Scholz has sold the planned amendment as progress because it will bring "more clarity and transparency" for citizens.

Some state premiers, for their part, are realizing that they could have avoided a relative loss of power. Rhineland-Palatinate's premier, Malu Dreyer (SPD), had warned shortly before the agreement that it was a matter of "making sure that the resolutions that are there are also implemented — and in every federal state."

Meanwhile. Daniel Günther (CDU), head of the northern state of Schleswig-Holstein, said of the efforts of his party colleagues to find a uniform solution nationwide: "We already have all the possibilities […] to take all measures in case of high incidence rates. You just have to do it."

But that reminder came too late.

This article was adapted from German and has been updated since it was first published.

Opinion: Has German federalism failed in the pandemic? No.

During the coronavirus pandemic, Germany's political system has proved far from perfect. Nevertheless, the federal system should not be scrapped, DW's Zoran Arbutina writes.