WetterOnline has won its case against Germany's national weather service. The company sued the service over the anti-competitive nature of its free weather forecast app. 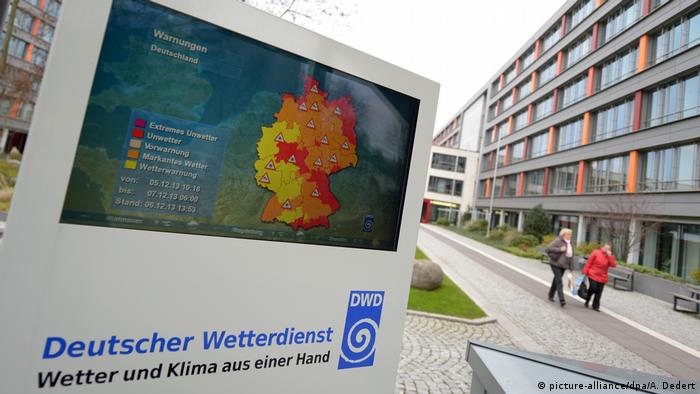 The German Weather Service (DWD) will no longer be allowed to provide general weather forecasts in a free mobile phone app after a federal court ruled in favor of a private firm on Thursday.

The Federal Court of Justice (BGH) in Karlsruhe said the national meteorological service will only be permitted to offer extreme weather warnings for free and that a DWD app offering general weather forecasts must contain advertisements or be purchased by users. 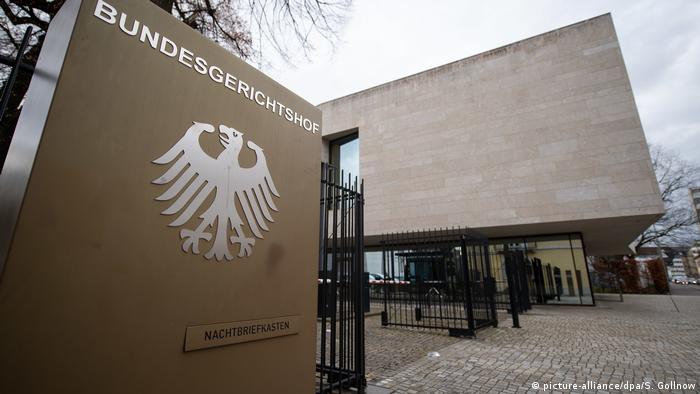 The federal court ruled against the DWD

The case came about when a lawsuit was filed by private provider WetterOnline against the DWD.

The private Bonn-based firm considered the DWD app anti-competitive as it put commercial providers at a disadvantage since they could not provide the information for free.

Until now, the DWD offered an application that could be used to retrieve not only severe warnings but also general forecasts.

The judges in Karlsruhe ruled in favor of the private firm as the German Weather Service, based in Offenbach, Hesse, had exceeded the legal mandate for its activities with this offer and wanted to limit the DWD's activities to protect private competitors.

The German Weather Service attributed the above-average temperatures to climate change. It warned the worst was yet to come as the world enters a new decade. (31.12.2019)

Winds sweeping Europe have disrupted rail, road and aviation traffic across Germany, with trains halted in the country's most populous state. One man was killed when a tree fell on his car. (10.03.2019)