The German Weather Service attributed the above-average temperatures to climate change. It warned the worst was yet to come as the world enters a new decade. 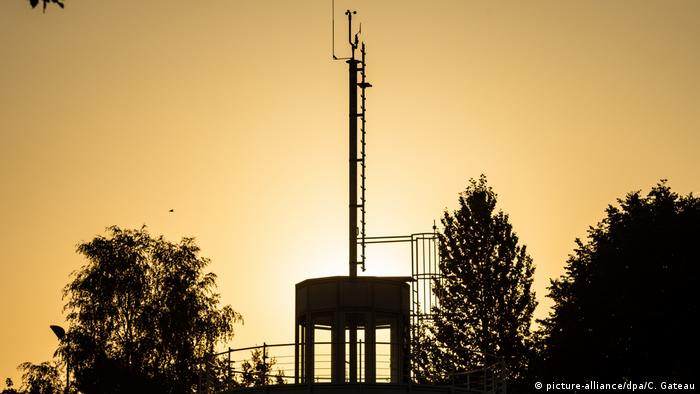 Germany experienced its third-warmest year since records began in 1881, according to the country's weather agency.

The German Weather Service (DWD) said the 2010s were also the country's warmest decade since it began keeping records.

"Climate change is taking over," said DWD spokesman Andreas Friedrich. "This is no coincidence," he added. "It is a truly dramatic increase."

Eleven months of 2019 experienced above-average temperatures, including July, when a heat wave led to temperatures above 40 degrees Celsius (104 degrees Fahrenheit) in parts of Germany.

The first- and second-warmest years in Germany were 2018 and 2014, respectively.

The German statistics mirror those from international weather offices, which place 2019 as globally either the second- or third-warmest year since records began. The mounting global temperatures are most notable in the summer, Friedrich explained.

"Summer heat waves are the deadliest danger our weather has to offer," Friedrich said, dismissing extreme winter weather as being of less concern. "It won't get too cold very often any more."

Lack of rain was a problem for many German farmers in summer 2019. There were also more hours of sunshine across Germany.

Friedrich also warned of more extreme weather events in the years to come. Very dry heat waves will become commonplace within the next decade, he said.

The DWD collates data from more than 2,000 weather stations across Germany.