Each of the previous four decades have been hotter than the last, and the past decade is set to continue that trend, according to a new UN report. 2019 could be the second-warmest year on record. 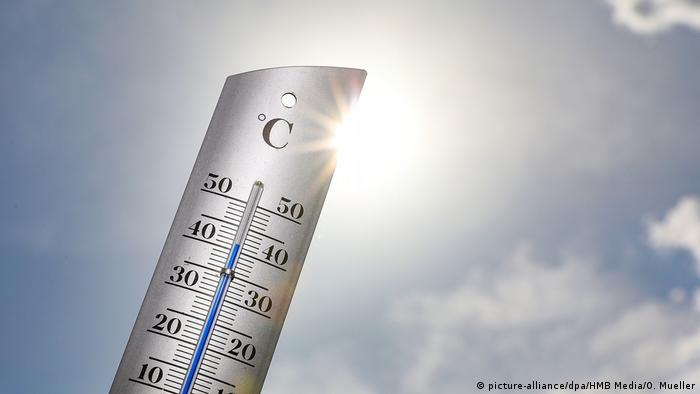 The World Meteorological Organization (WMO) on Tuesday warned that preliminary data suggests the period from 2010 to 2019 is "almost certain" to be the hottest decade on record.

The report comes as delegates around the world meet at the COP25 climate summit in Madrid, Spain.

"Once again in 2019 weather and climate related risks hit hard," Taalas said in a statement. "Heatwaves and floods which used to be 'once in a century' events are becoming more regular occurrences.

"Countries ranging from the Bahamas to Japan to Mozambique suffered the effect of devastating tropical cyclones. Wildfires swept through the Arctic and Australia."

'Green revolution' pledge: At the start of the COP25 climate summit on Monday, 200 countries pledged to start a "green revolution" to combat the effects of climate change. UN Secretary-General Antonio Guterres said he was "disappointed" with efforts to cut greenhouse gas emissions.

Carbon markets could help nations raise ambitions in setting goals that will keep temperature rise below 2 degrees Celsius, in line with the Paris Agreement. But skeptics say they risk ruining the historic accord. (02.12.2019)

The role of the business sector in tackling the climate crisis

We can't reach the Paris Agreement climate goals without business on board. Some companies are taking action, but big polluters are lagging behind. It's a major topic at the climate talks in Bonn, Germany. (20.06.2019)