Three Yemeni men have scored a partial success after suing Germany for its apparent role in drone attacks that killed relatives. The plaintiffs want Berlin to stop the US using German territory to relay information. 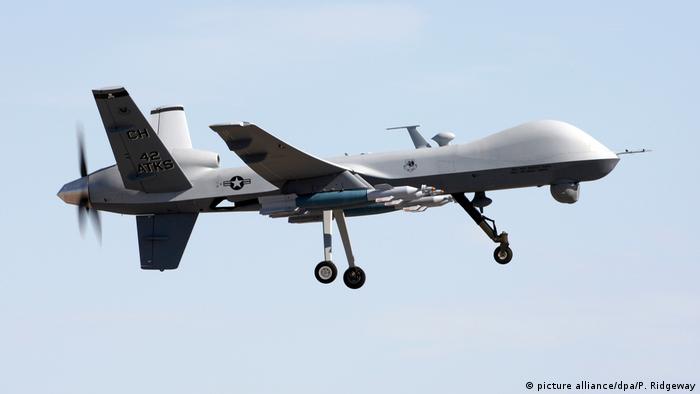 A court in Münster on Tuesday ruled partly in favor of three plaintiffs from Yemen who believe that their relatives were killed in a 2012 US drone strike that was relayed via an airbase in Germany.

The Münster Higher Administrative Court ruled that the German government must take "appropriate measures" to ascertain whether US operations conducted via the Ramstein Air Base are in line with international law.

The court ruled that Berlin should also, if necessary, press Washington to adhere to international law on drone strikes.

The case was brought by the European Center for Constitutional and Human Rights on behalf of a family from the Hadramawt region of eastern Yemen. The plaintiffs said that Germany was partly responsible for the deaths of two family members, with the base in southwestern Germany acting as a relay station for drones operated from the US.

US drone strikes in Yemen have been aimed at members of al-Qaida, but doubt has arisen over whether they were targeting individuals with a "continuous combat function." Such a function is viewed as a legal threshold to prevent civilians associated with, but not fighting for, armed groups from being subject to extrajudicial killings. 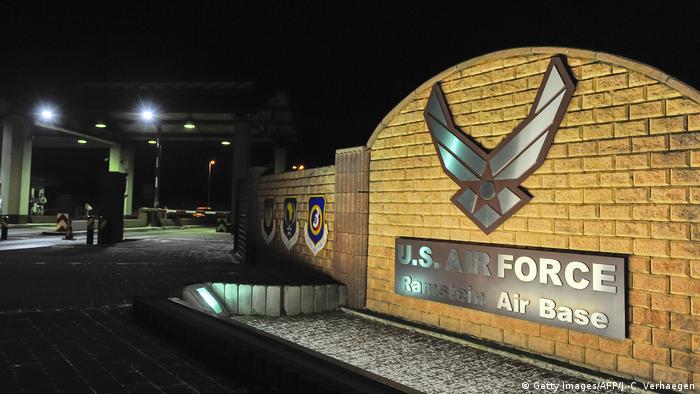 "The judgment from the court in Münster is an important step toward placing limits on the drone program as carried out via Ramstein," said Andreas Schüller, a lawyer with the European Center for Constitutional and Human Rights. "Germany must now face up to its responsibility for these strikes."

Read more: Drones and diplomacy: US Ramstein air base stirs controversy in Germany

Earlier in the case, Germany's Defense Ministry said it had no knowledge that Ramstein was used for the drone strikes. The Münster court disagreed, ruling that the available evidence suggested that the base had "a central role" for the relay of flight control data.

However, the judge rejected a request for a general ban on the use of Ramstein for unmanned drone missions.

Meanwhile, the court rejected the complaint of a Somali plaintiff as inadmissible and unfounded. Judges were unable to establish whether the German government had failed to meet its obligations, or whether the plaintiff's father had been killed.

What defense is there against off-the-shelf drone weapons?

Small off-the-shelf drones have been used time and again to kill people. Repelling such threats is not that easy, but jammers, shotguns, shootable nets or birds of prey may help. (06.08.2018)

Why is Germany leasing armed drones?

The German military is determined to add the Israeli Heron TP to its drone fleet – the first time the Bundeswehr will have drones that can be weaponized. But what does it need them for? (31.05.2018)