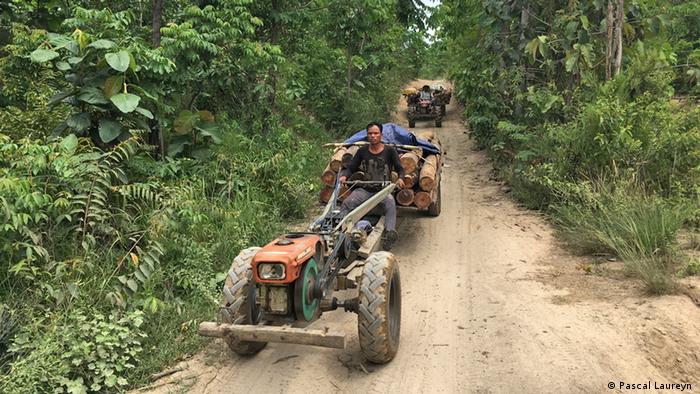 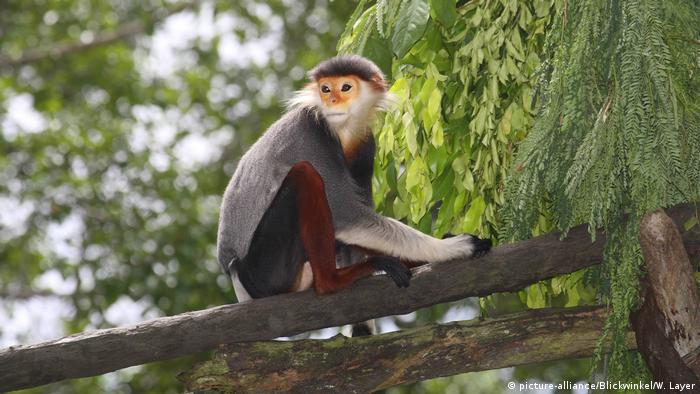 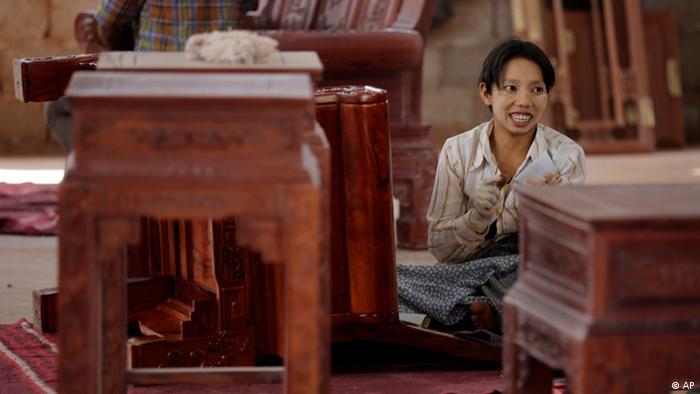 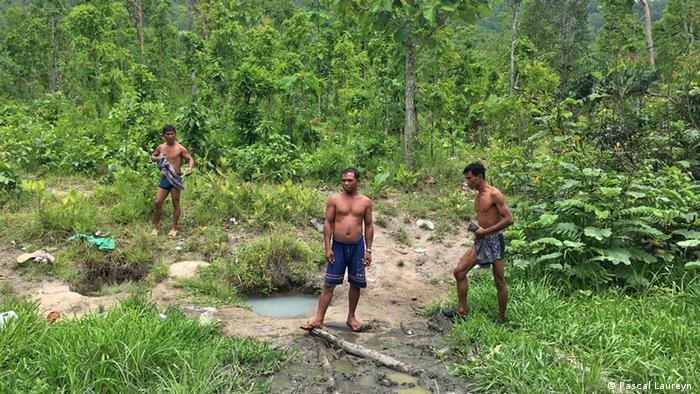 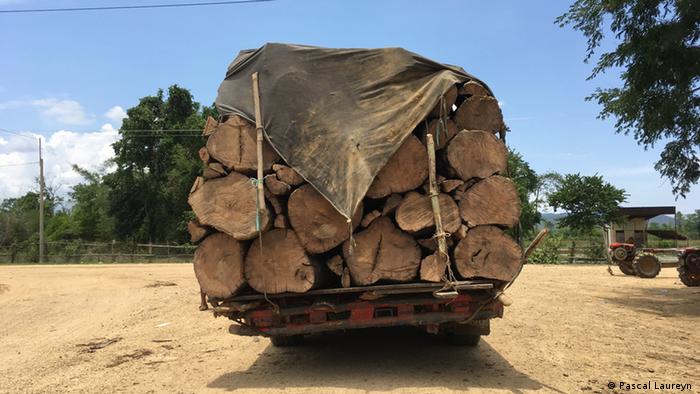 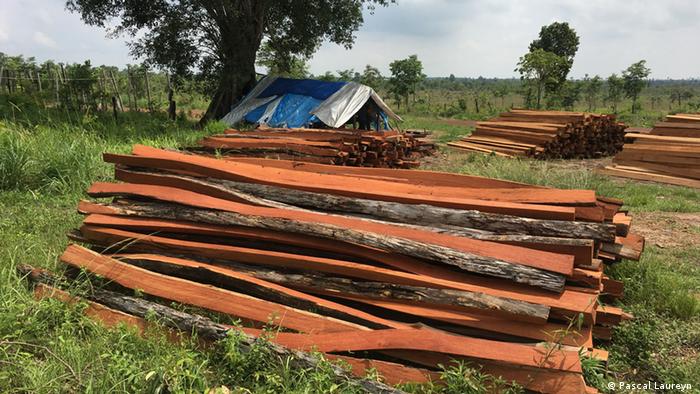 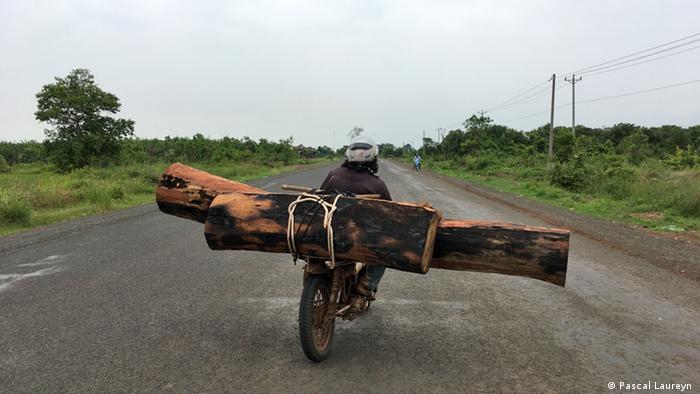 Rainforest Connection, a small NGO, is using a network of old cell phones to catch illegal loggers in rainforests around the world. (20.11.2015)

Can the two Koreas find common ground on halting deforestation? 07.02.2022

Seoul hopes collaboration with Pyongyang on environmental issues will help open doors for dialogue and save the Peninsula's forests.