COP25: When it comes to climate protection, Germany still has a lot to do | Environment | All topics from climate change to conservation | DW | 11.12.2019 From Germany's perspective, the second week of the United Nations climate conference got off to a good start. The country's environment minister Svenja Schulze announced an additional €30 million ($33 million) to be made available for a climate adaptation fund.

Poorer countries in the global south stand to be the main beneficiaries.

"We stand in solidarity with the poorest, the most vulnerable states," said Schulze. "This means Germany also remains the largest bilateral donor to the adaptation fund. With this new committment, we are also helping to ensure that the adaptation fund can continue its valuable work in the coming year."

Schulze is hoping that Germany's new commitment will bring momentum to the negotiations in Madrid. 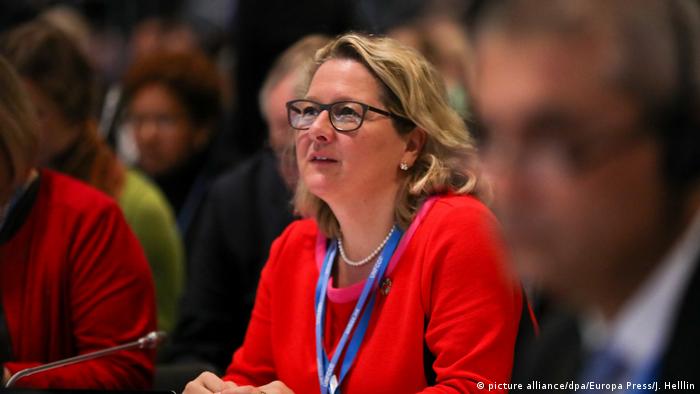 It's Germany's international engagement that helped the country climb a little higher in the Global Climate Protection Index published by Germanwatch and the NewClimate Institute and presented in Madrid this week.

The country moved up four places from last year and now ranks 23rd, according to the environmental organizations. Still, out of 57 rated countries, it's a mediocre showing. And it's cold comfort that countries with poor climate records such as Australia, Saudi Arabia and the USA place last in the rankings.

For years, Germany prided itself on its "Energiewende" — the transition to renewable energy and phaseout of nuclear and fossil fuels. But as climate change has claimed the international stage in the past few years, the country's national climate and renewable energy policy has stalled, say experts.

"In the last two years onshore wind energy has been squeezed and we're now experiencing the consequences of that," says Germanwatch climate expert Christoph Bals. "Almost nothing else is being built in a sector — that alongside PV (solar) — is the backbone of the energy transition. The change in political course is currently torpedoing the transition." 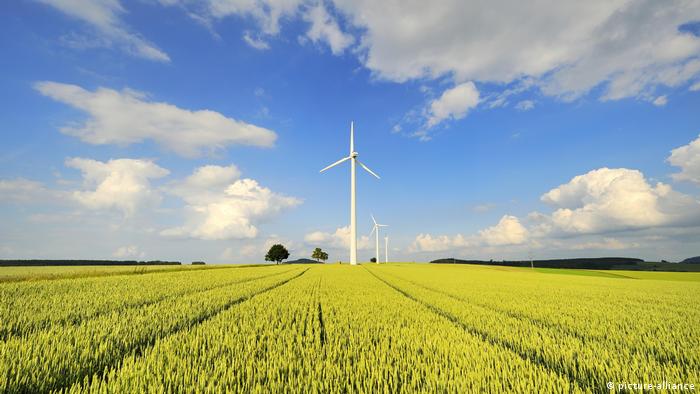 The growth of windpower, one of the "backbones" of Germany's energy transition, is stalled, say experts

Almost half of Germany's electricity comes from renewable sources, undoubtedly down to many years of government subsidies and legal support. But greenhouse gas emissions have barely diminished. Germany still burns too much coal. As a result, the country is set to miss climate targets to reduce carbon emissions 40 percent by 2020 compared to 1990 levels.

The decision to pull out of coal-fired power plants by 2038 at the latest is not soon enough for many experts. But Christoph Bals believes the country will ultimately phase out the fossil fuel a lot earlier.

"I'm absolutely convinced that we'll have completely exited coal by around 2030. Hard coal already no longer pays off," said Bals. "And if you consider the likely prices for emissions trading, that will also be the case for lignite in Germany within a few years."

The German government often points out that the country is not only planning to transition away from coal but that it is also moving out of nuclear energy — a decision made after the Fukushima nuclear disaster in 2011 and one that has made reducing emissions harder, says Bals. 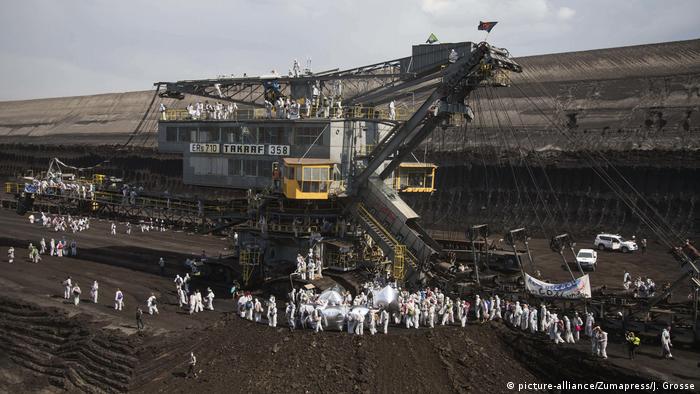 Germany would likely have seen a much faster reduction in emissions had it wound down coal and then turned its attention to nuclear, says the Germanwatch policy director. But he believes both are "risky technologies that we need to quickly move away from."

"And as long as we had nuclear energy and coal, energy companies essentially weren't behind moving away from either. The impetus behind renewable energy was markedly smaller," Bals added.

Germany will switch off its last nuclear power plant in 2022.

Coal aside, Germany has another big and particularly damaging emitter to contend with: traffic and cars. While cars and trucks have become more efficient, an increase in their numbers on the roads means that absolute emissions have increased since the mid-1990s, according to Germany's Federal Environment Agency.

"We're a car producing country," Bals told DW. "The strength of the lobby in this sector was extremely high. But the car industry totally squandered it all. It bet on diesel motors and thus misled consumers and lawmakers — partly with political support."

The industry also failed to make the switch to electric mobility at the right time, added Bals.

Greenpeace International executive director Jennifer Morgan agrees with Bals' assessment. Speaking on Tuesday in Madrid she told DW that Germany's car sector missed out on all kinds of innovations and developments in the industry.

"Now who is coming to Germany to build something new? Tesla!," Morgan said, referring to recent news that the US e-car manufacturer is set to build a large factory in the German state of Brandenburg. "Companies like BMW and Volkswagen thought they could block everything. But you can't negotiate with science, you have to move forward." 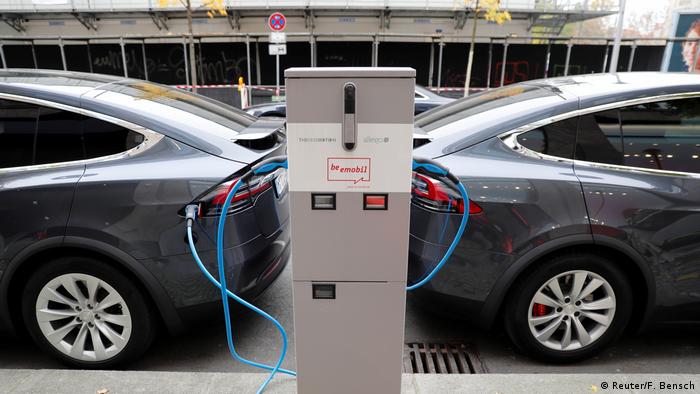 Surveys in Germany show that the public places a high value on climate protection, according to Jennifer Morgan.

"I believe that society understands that we're in a climate emergency. But they're not getting a satisfactory response from the government," she said.

The Greenpeace director says that companies, and not citizens, should have to pay for the climate crisis but to achieve that "lawmakers have to implement the right measures."

At this year's climate conference, Environment Minister Schulze reiterated the German goal of reaching carbon neutrality — or net zero emissions — by 2050. But if the country wants to reach that target, there's still a lot to do.