The 3,000 year-old tomb of the young pharoh was found in 1922 and had been showing the effects of humidity, dust and tourist visits. A 25-member team started work in 2009 and has revealed the results. 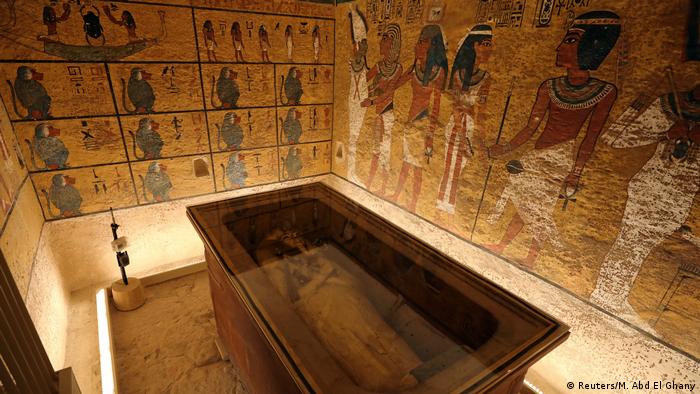 The team of archaeologists, architects, engineers and microbiologists were able to appreciate their work on Thursday when their decade-long project to conserve the tomb and its murals was presented to the outside world.

The decades since the 18-year-old king's tomb was opened had taken their toll as Neville Agnew, head of the project led by the Los Angeles-based Getty Conservation Institute explained: "A hundred years of visits, after being sealed for 3,000 years... can you imagine the impact on the grave?" In particular he cited "Visitors, humidity, dust..."

Agnew said the team's mission had been to stabilize and protect the site: "We did conservation, not restoration," he explained. 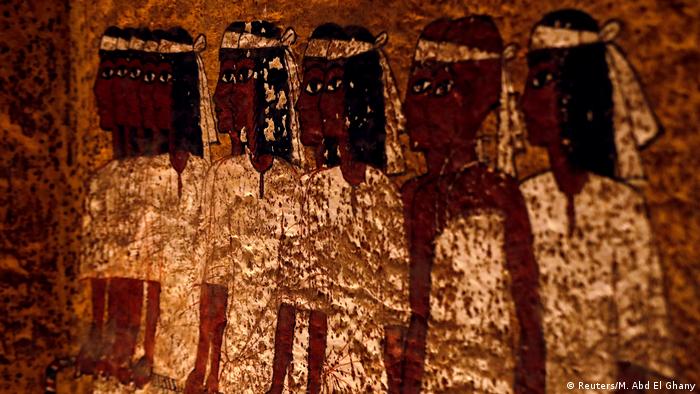 The tomb was discovered in 1922 by archaeologists Howard Carter and George Herbert, the fifth Earl of Carnarvon in the Valley of the Kings on the west bank of the Nile River in Luxor. There were so many treasures in the tomb, it took Carter and his team a decade to empty it. Most of the remaining objects are in the Museum of Egyptian Antiquities in Cairo.

Called in to help preserve the tomb in 2009, Agnew and his team first studied the funeral chamber and its murals, covered in dust. The aim was "to understand the current state of the paintings, to determine if they were in danger and to establish a plan to safeguard them for the future," said Lori Wong, a curator specializing in murals.

The team brought in specialist equipment to analyze marks on the murals which turned out to be long dead microbiological organisms, and which proved impossible to remove.

It is the only tomb dating from the New Kingdom or Egyptian Empire, which ruled Egypt for five centuries from the 16th century BC to the 11th century BC. Tutankhamun is believed to have died aged 18 in 1323 BC. 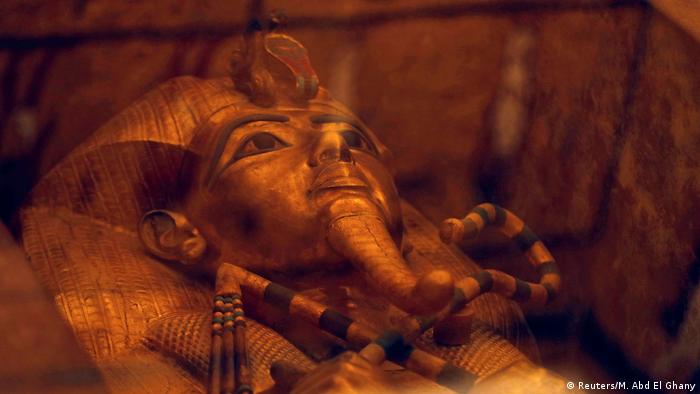 The sarcophagus of Tutankhamun in the tomb

A new view for fewer visitors?

A new viewing platform for visitors has been built and a ventilation system installed to limit the effects of carbon dioxide, moisture and dust.

Former Antiquities Minister Zahi Hawass who initiated the project a decade ago said it was important to limit the number of visitors. "If we let mass tourism enter this tomb, it will not last more than 500 years," he warned and suggested tourists could go to a replica tomb built nearby, with a halt to visits to the actual tomb. 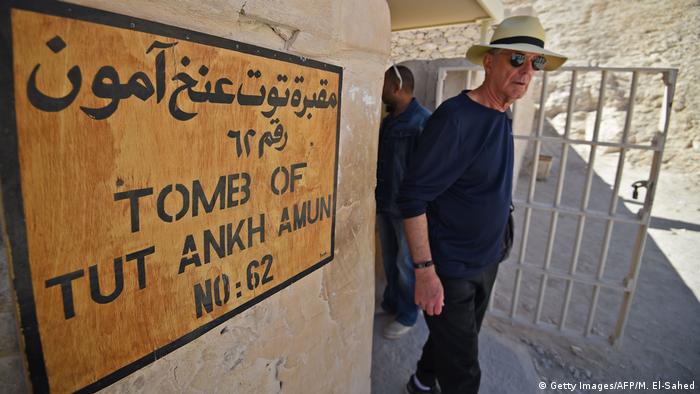 The visitor entry to the tomb

"We have to think of the future from now. In 500 or 1,000 years if we leave the tourist situation like this, the tombs of the Valley of the Kings will be completely finished," Hawass said.

Experts from Egypt and Germany have found an ancient necropolis, containing more than 1,000 statues and eight tombs. It's the fourth major discovery in a year, and could eventually prove a much-needed boon to tourism. (24.02.2018)

With a shaky economy following years of unrest and a huge drop in tourists, Egypt is struggling to preserve its fabled archaeological heritage. (10.01.2017)