Commentary: From a currency union to a transfer union

Chancellor Merkel and her associates should seriously consider a haircut and debt relief as the only sustainable way forward for Greece, says the DW's Rolf Wenkel. He cites historical precedents. 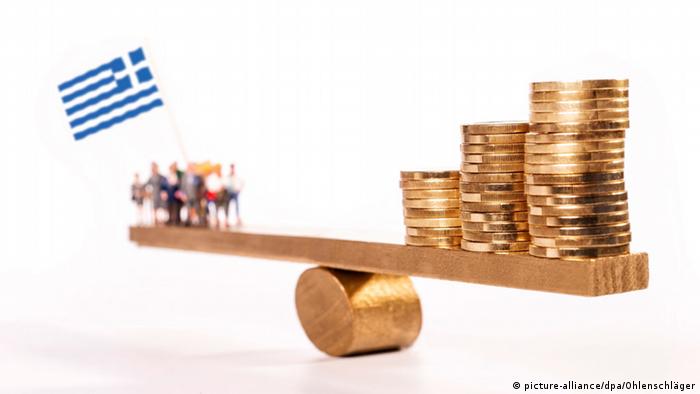 The German chancellor, her finance minister, and their colleagues in the European Union have obviously mastered the art of denial. They insist that neither a haircut nor debt relief are possible – they behave as if Athens might be able to pay off its debts at some stage in the far-off future.

On the other hand, the International Monetary Fund and many reputable economists say aloud what many European taxpayers already know: 11 million Greeks will never be able to whittle down a 323-billion-euro mountain of debt. Writing down some of the debt, and significantly extending the time to repay remaining loans would give the oppressed and beleaguered country some prospects.

Stupid ideas in need of revision

More honesty would also mean telling taxpayers that the money from the first two Greek bailouts is gone, as is whatever money is going towards a third bailout. At the very least, politicians should be honest enough not to declare a new bailout as credit.

Instead, they should tell it like it is: These are transfer payments for a suffering people. Nobody took the no-bailout-clause in the Maastricht and Lisbon treaties seriously anyway – least of all speculators on financial markets.

Around 70% of Greeks want to stay in the eurozone, if only to prevent a return to a situation in which, once again, Greece's ruling elite is equipped with its own money printing machine with which to compensate supporters and clients. The Greek people's commitment to the euro, their courage and their will to reform, should be rewarded not only with transfer payments, but also with technical help. 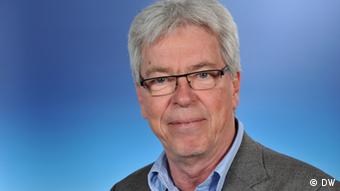 If Athens is unwilling or unable to thin the ranks of its civil servants, it should at least set about re-educate and re-deploy its inflated public service in useful and productive roles. I’m convinced that with enough technical aid from the rest of Europe, Greeks would be able to learn proper accounting, build up a taxation authority, and introduce land registries.

But first the Greek banks need to recapitalize. Without money and trust in banks, even the healthiest economy would collapse – independent of the question of whether an economic dwarf like Greece really needs four big banks.

But most of all, the chancellor and her Schwabian treasurer should think about a haircut or complete debt relief. This has already happened once in history, by the way. After World War II, the young federal republic owed 70 countries around 30 billion German marks. The London Debt Agreement of 1953 saw creditors cut around half of this debt – a move which did much to enable Germany's post-war economic miracle.

Opinion: Vladimir Putin's sham referendums in Ukraine are a sign of weakness 14h ago