Coalition of the willing reaches out to Gulf states and Turkey | Middle East| News and analysis of events in the Arab world | DW | 11.09.2014

The US is in search of partners in its military campaign against IS. A number of Arab states could join the "coalition of the willing" and could contribute in many ways. But there are also reservations. 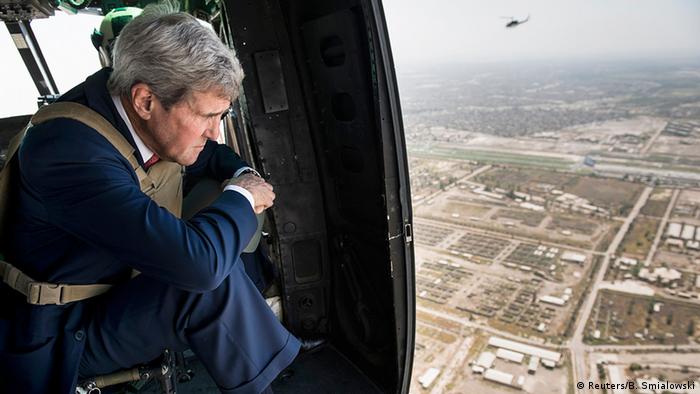 Following US plans for a "coalition of the willing" within NATO, so too should Middle Eastern partners now be more closely involved in a military union against the group that calls itself "Islamic State."

On Thursday, top US diplomat John Kerry was in Saudi Arabia to garner support for the international coalition, as Russia and Iran criticized President Barack Obama for signaling an expansion of airstrikes into Syria. Kerry joined his counterparts from Egypt, Iraq, Jordan, Lebanon and Turkey in the Saudi coastal city of Jeddah for talks on how to coordinate efforts for stemming the al-Qaeda splinter group that now controls large swathes of Iraq and neighboring Syria. 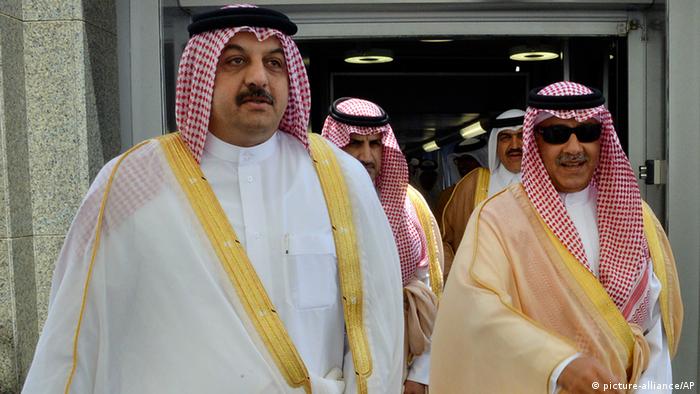 The Saudis could provide weapons, but that outcome seems unlikely

Saudi Arabia could provide support in several different ways. The strict Sunni empire with its billions in oil wealth has great influence over various opposition groups fighting within Syria in the civil war against President Bashar al-Assad.

However, though Saudi Arabia does have the most well-equipped military and weapons in the Middle East, any comprehensive military involvement against IS remains unlikely. The conservative regime will most likely avoid any close partnership with the West. Besides, the government in Riyadh will also look to prevent the Shiites in Iraq - and their partners in Iran - from gaining too much power via any defeat of the Sunni extremist group IS.

Qatar is currently involved in a kind of checkbook diplomacy in the Middle East and is thus a rival of the Saudis. Several opposition groups in Syria - including radical Islamists - can count on financial assistance from the small Gulf emirate. In addition to government support, there are private financiers who play an important role. Militarily, as well, Qatar could play a role in combating IS, given its participation in the airstrikes against Libya in 2011. The central US air force base in the Middle East is located in Al-Udeid, west of the capital Doha. 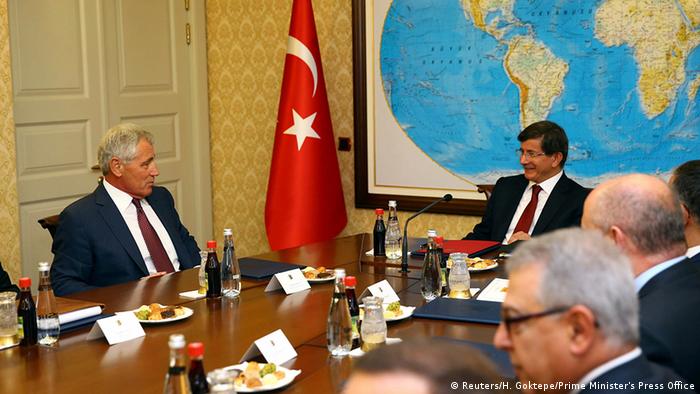 NATO member state Turkey plays a key role against IS. It shares a border with both Iraq and Syria, the latter of which IS has already reached. It is over the Turkish border to Syria that independent Jihadist fighters have been able to join forces with IS. Arms deliveries, as well, have made it over the Turkish border. In addition, Turkish intelligence is said to have close ties with armed groups in Syria.

With its sizeable army, Turkey would be an important ally in any military operations against IS. However, several reasons speak against any military involvement. Ankara, for one, will want to avoid any direct conflict with its neighbor. Hundreds of thousands have already sought refuge in Turkey. And the government is already skeptical of how much the fight against IS will strengthen the Kurdish independence movement. Furthermore, IS is currently holding 49 Turkish nationals captive. 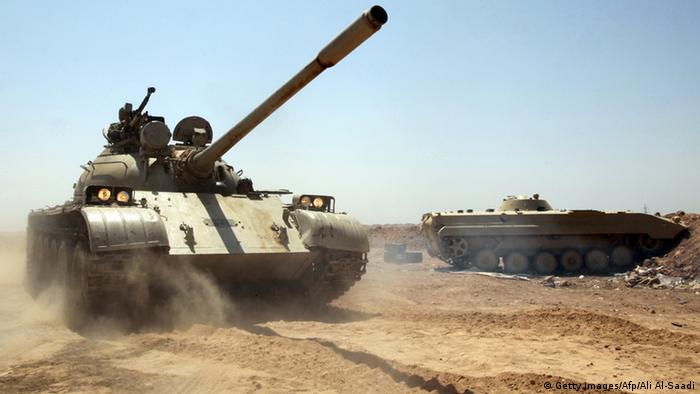 Egypt, as the most populous Arab country, has political clout, primarily. As part of the US-led coalition to liberate Kuwait in 1991, Egyptian forces contributed on the ground. It is unclear whether history would repeat itself.

The Kingdom of Jordan has seen an influx of Syrian refugees since the outbreak of civil war in early 2011. Many of the Sunni clans active in Jordan harbor close ties with clans in Syria and Iraq, which would potentially enable contact with tribal leaders in the combat zones. Any successful operation against IS would require it losing the support of Sunni groups in Syria and Iraq. Militarily, Jordan has no significance. It is, however, a crucial transit country to Syria and Iraq.

The United Arab Emirates are closely allied with the United States. The US Fifth Fleet is stationed in Bahrain. Earlier this month, the UAE is reported to have launched airstrikes against radical Islamists in Libya at its own initiative.

Britain, Germany not to join US campaign against IS

Britain and Germany have said they will not participate in any airstrikes on Syria. However, they will consider other ways of eliminating the "Islamic State" group from Iraq and Syria. (11.09.2014)

Kerry arrives in Saudi Arabia to rally support against IS

US Secretary of State John Kerry has arrived in Jeddah to garner support for America's new military campaign against "Islamic State." Meanwhile, Turkey has reportedly denied the US use its air bases against IS. (11.09.2014)

US President Obama has vowed to target "Islamic State" militants "wherever they exist," including Syria. Speaking on the eve of the anniversary of the September 11th attacks, Obama ruled out deploying combat troops. (11.09.2014)