Conventional sources of energy accounted for more than half the total electricity generated in the third quarter of 2021. The share of electricity sourced from coal, to be phased out by 2038, rose sharply. 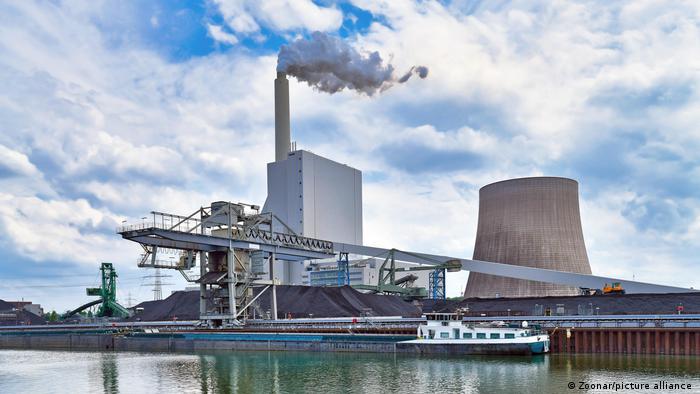 Electricity generation from conventional energy sources increased by 2.7% compared to the third quarter of 2020

Conventional sources of energy accounted for more than half of Germany's electricity generated in the third quarter of 2021, according to data from the Federal Statistical Office.

The data from the German government's statistics agency, released on Tuesday, showed that conventional sources accounted for 56.9% of the total electricity generated between the months of July and September.

Germany's new government on December 13 approved a plan to tackle climate change, which includes a goal of generating 80% of its electricity from renewable sources by 2030. Assuming comparable overall electricity usage going forward, that will require renewable electricity generation to almost double in less than a decade.

Germany also plans to stop all coal mining by 2038; many of the country's nuclear plants have already shut down, with another flurry going offline at the end of this year and the last ones scheduled to shut down by the end of 2022.

The share of natural gas also represented the lowest quarterly value since the third quarter of 2018.

On the other hand, the amount of electricity imported into Germany increased by 13.6% in the third quarter of this year, compared to the same period of 2020.

A large portion of electricity imported was from France, Germany's European neighbor, which in contrast continues to embrace nuclear power.

Germany on December 13 also approved an additional € 60 billion ($ 68 billion) in public spending to combat climate change, making use of sums that had been set aside to tackle the COVID-19 pandemic but have not been used for the cause.