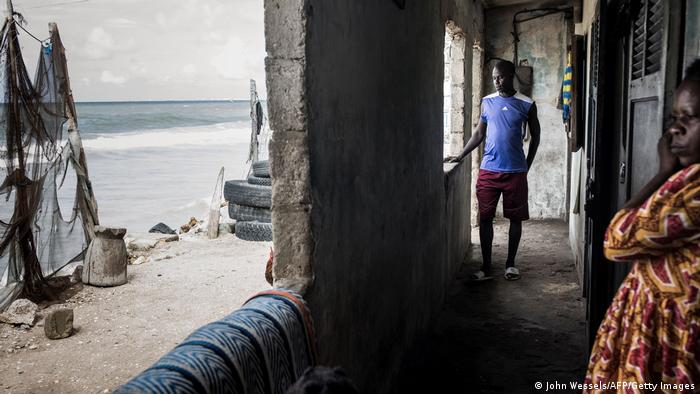 Humanity has clogged the atmosphere with so much heat-trapping gas that four critical measures of the health of the planet broke records last year, according to a report published Wednesday by the World Meteorological Organization (WMO).

Razing forests and burning fossil fuels had already pushed the climate into a precarious state that human civilization had never previously seen. But in 2021, the State of the Climate Report 2021 found, the world broke records for greenhouse gas concentrations, while oceans grew to new heights, temperatures and levels of acidity.

Extreme weather caused hundreds of billions of dollars in damage as storms and wildfires strengthened by climate change tore through communities and swept away homes, fishing boats and farms.

"Years of investment in disaster preparedness means that we are better at saving lives, though economic losses are soaring," said WMO Secretary-General Petteri Taalas in a statement. "But much more needs to be done." 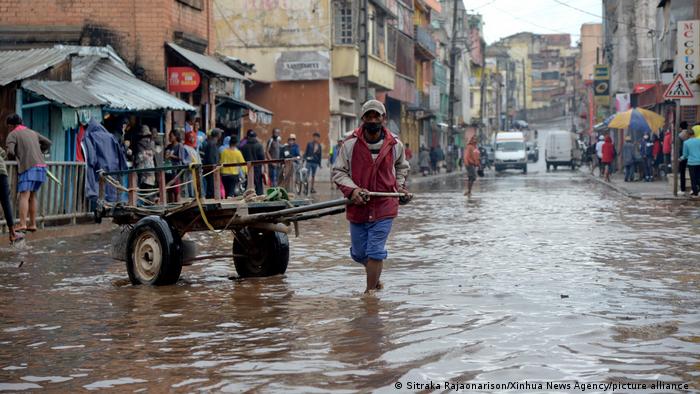 In 2015, world leaders signed the Paris Agreement to try to keep the planet from warming more than 1.5 degrees Celsius (2.7°F) above pre-industrial levels by the end of the century — a pledge that scientists have shown would require immediate and deep cuts to emissions.

But even as violent weather has wrought havoc on their citizens, governments from the United States to China are continuing to pour money into infrastructure to extract and burn more fossil fuels. The policies they are pursuing are set to heat the planet 2.7 C by the end of the century. Scientists expect the 1.5 C threshold will likely be crossed in a decade.

"Below those levels means manageable climate change," said Omar Baddour, a climate scientist at the WMO and lead author of the report. "Above will mean it's very difficult to manage those consequences."

The last seven years have been the hottest seven on record, according to the WMO, a United Nations body. Last year was 1.1 C hotter than the average between 1850 and 1900. While that was slightly cooler than in some recent years — the result of natural climatic phenomenon called La Nina — it did not change the overall warming trend.

Hidden behind that increase lies a deadly worsening of extremes.

In July, scientists from the research group World Weather Attribution (WWA) found climate change had supercharged a heat wave that roasted the US and Canada weeks earlier. Many of the victims were elderly people who were unable to cool down during unnaturally warm nights in homes without air-conditioning. Had humanity not polluted the atmosphere with greenhouse gases, the researchers found, the heat wave would have been 150 times less likely and 2 C cooler.

The same team also found that climate change had made heavy rains the following month in northern Europe 3-19% stronger, worsening floods that killed more than 180 people in Germany alone.

Now, an estimated 1 in 6 people on the planet are struggling through a blistering heat wave in India and Pakistan that has overwhelmed electricity grids and — particularly for outdoor workers and those with health problems — turned daily tasks like going to work and buying groceries into a gamble with fate. 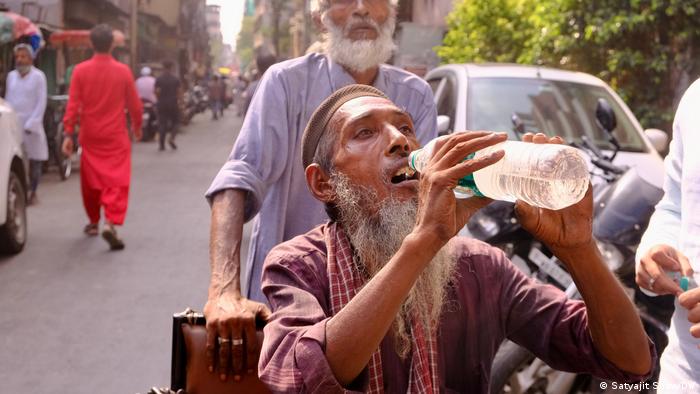 The higher temperatures rise, the more people will be pushed toward the limits of adaptation

India's national and regional governments must immediately put together heat management plans, said Aditi Mukherji, a scientist at the International Water Management Institute. But more importantly, she added, India and other developing countries must keep the pressure on high historical emitters to immediately cut their emissions. "We simply cannot adapt to such heat waves. Mitigation is the best adaptation."

The effects are being felt beyond the Indian subcontinent. The heat wave has scorched crops in the country urgently needed to alleviate global food shortages in the wake of Russia's invasion of Ukraine. India, which is the world's second-biggest wheat producer after China, banned exports of the crop on Saturday, triggering a further rise in wheat prices. It comes on the back of a series of crises — conflict, extreme weather, economic shocks and the pandemic — that had already "undermined decades of progress" towards food security, the WMO found.

"It's deeply concerning," said Maarten Van Aalst, Director of the international Red Cross Red Crescent Climate Center, who contributed to the WWA analyses. "With all these compound crises, the poorest and most vulnerable are hit hardest." 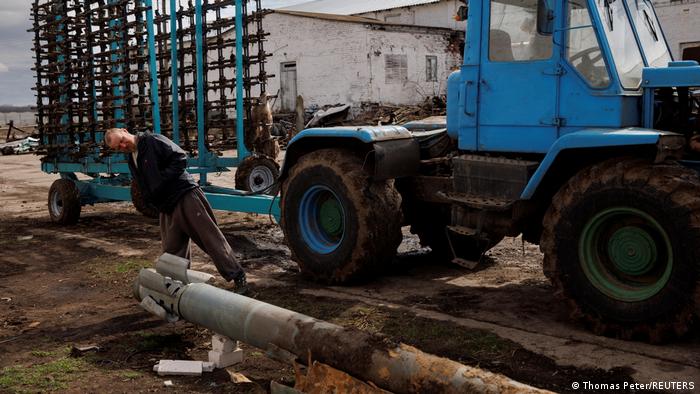 A study published in the journal Energy Research and Social Science last year found the four biggest investor-owned fossil fuel companies — Chevron, ExxonMobil, BP, and Shell — were responsible for 11% of global fossil fuel and cement emissions between 1965 and 2018. The figure includes pollution that came from burning the fuels they sold. 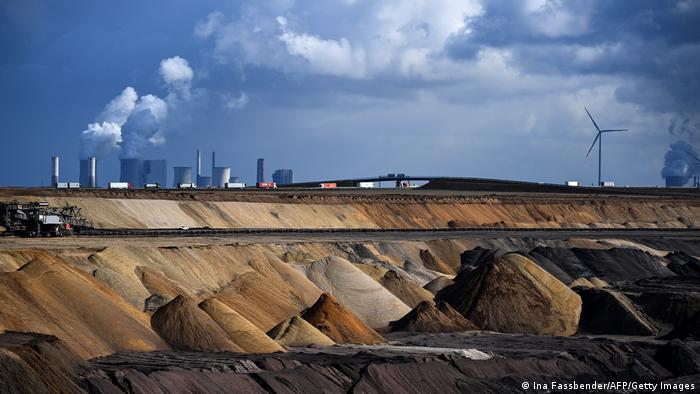 Germany, the sixth-biggest historical polluter of greenhouse gases, has proven reluctant to kick its addiction to coal

Chevron, ExxonMobil and BP did not respond to a request for comment on their responsibility for extreme weather events made stronger by burning fuels they sold. Shell declined to comment.

Fossil fuel companies have not only caused the climate crisis but also hidden it from people and lobbied to delay action, said Mitzi Jonelle Tan, a climate activist with the Fridays for Future movement in the Philippines. The latest IPCC report, compiled by hundreds of leading scientists, found that "opposition from status quo interests" is a barrier to establishing stringent climate policies.

"People are suffering because of their greed," said Tan. "The least these companies can do is pay reparations for the losses and damages we have experienced."