Freiburg coach Christian Streich says the Saudi Arabian takeover of Newcastle United is "unbelievable". The outspoken coach has been joined by Jürgen Klopp in criticizing a deal that's unthinkable in German football. 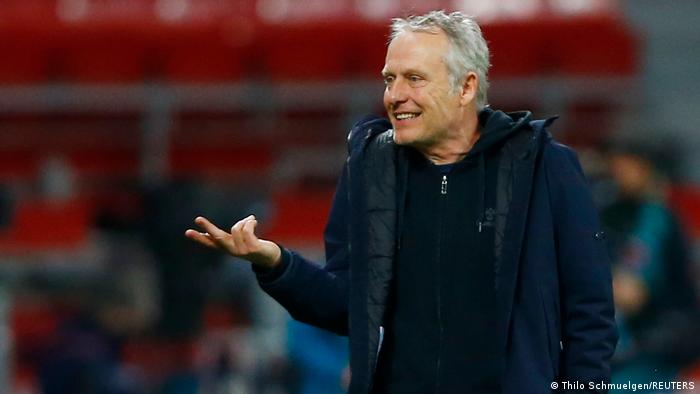 Christian Streich has long been a coach who follows his own path. And the long-serving Freiburg boss lived up to that reputation when he became one of relatively few prominent figures active in football to publicly question the morality of the Saudi Public Investment Fund (PIF) acquiring a controlling interest in Newcastle United.

"There are always things happening in football that have exceeded all limits. In this case it is  unbelievable who is part of this consortium," Streich said ahead of his high-flying side's home match with RB Leipzig this weekend.

The Premier League last week approved the PIF's takeover bid after receiving "legally binding assurances" that the Saudi state would not control the club despite Saudi Arabia Crown Prince Mohammed bin Salman being listed as PIF chair and a number of other influential ruling figures being involved. 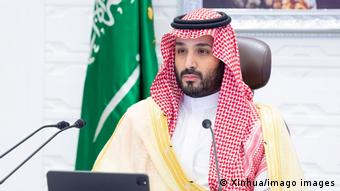 Referring to the PIF, Streich said it is known that it includes people who are "involved in serious human rights violations."

"I have to say that if people have a problem with that, then I can count myself among those people," he added.

The deal, which bears some similarity to Gulf state takeovers of Manchester City and Paris Saint-Germain, has been called "an extremely bitter blow for human rights defenders" and "a blatant example of Saudi sportswashing" by Amnesty International.

"I don’t want to make it my business because it's not my business, but there are no two opinions about the obvious human rights concerns in Saudi Arabia," Klopp explained.

German football's 50+1 rule ensures clubs technically remain under the control of their members, making such majority takeovers impossible. Streich, who has been part of the coaching setup at Freiburg since 1995, believes such protections are key to clinging on to integrity in the sport.

"I believe that the Bundesliga is still attractive and that we should not follow everything that is done in other leagues, for example in England," he said.

Streich's team currently sit fourth in the Bundesliga with another season of overachievement looking possible. The Black Forest side left their much-loved Dreisamstadion earlier this season to move to a new ground and have become the byword for sensible management, progressive politics and stability in recent seasons, with Streich a key part of that identity. He insists that a level playing field should be the goal.

"Anyone who doesn't work so well even though they have a long tradition doesn't play the in the Bundesliga. For me, that is competition."

Klopp also expressed his misgivings about what state-controlled clubs mean for the game. "If we only talk about football, then in the long term, of course, we have to say that [Newcastle] are going to be a superpower. This is the third club in world football that I know of that belongs to a country and that obviously belongs to the wealthiest family on the planet.

"The possibilities that open up are of course immense. With the Super League, the whole world was justifiably upset about it. It's basically like the Super League now – just for one club. Then Newcastle are guaranteed to play a dominant role in world football for the next 20 or 30 years."