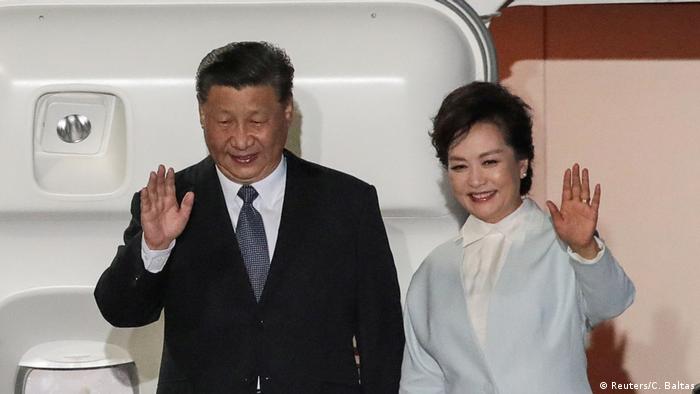 Greece rolled out the red carpet for Chinese President Xi Jinping on Monday for the start of an official visit meant to boost cooperation between the two sides. In Athens, Xi is due to hold talks with Greek President Prokopis Pavlopoulos and Prime Minister Kyriakos Mitsotakis.

In an article for Greek daily Kathimerini, Xi wrote that both China and Greece should take lessons from "the deep wisdom of their ancient civilizations" and jointly foster the creation of "a new type of international relations based on respect, justice and mutually beneficial cooperation."

The trip comes days after Mitsotakis visited the Asian country, as the leader of the official guest country of the 2019 China International Import Expo, a business trade fair.

Xi and Mitsotakis will visit the port of Piraeus, Greece's largest and majority owned by Chinese state-owned port operator Cosco. It is the biggest Chinese investment in Greece and Cosco recently received approval for a new development, including a new cargo terminal. Beijing has already plowed more than €800 million ($881 million) into the port and intends to invest another €600 million.

Piraeus is the first deep-sea port in the EU that Asian container ships reach when they enter the Eastern Mediterranean. It plays an important role in China's Belt and Road Initiative, a mega project designed to open new trade routes with the West. Greece officially signed onto the initiative in early 2019.

In his article for Kathimerini, Xi wrote that Piraeus is "emerging as the biggest port in the Mediterranean."

"The COSCO investment in Piraeus is a success story," Konstantinos Filis, director of research at the Institute of International Relations of Panteion University in Athens, told DW.

He, nonetheless, stressed the importance of China adhering to EU regulations and guidelines related to issues involving labor rights and environmental protection.

While trade relations between the two sides appear to be in high gear, Greece's exports to China amount to less than €1 billion ($1.1 billion) annually. So Greek businesses, say observers, have a lot of catching up to do. Greece also receives less than 1% of all Chinese investment in Europe.

In his article, Xi said China is willing to take in more imports of quality Greek agricultural products. 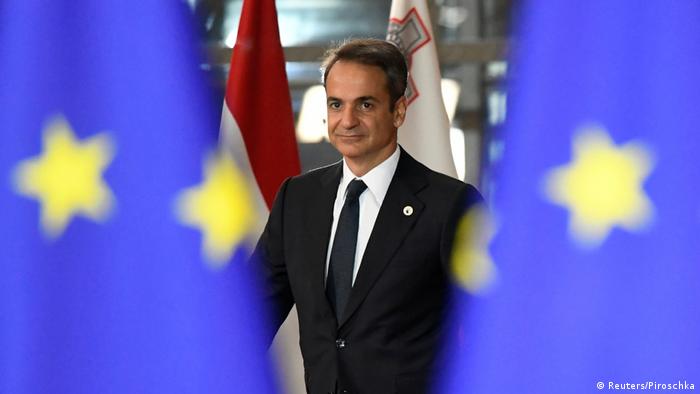 Another way the Chinese contribute to the Greek economy is through tourism, which continues to be an important economic driver in Greece. Some 170,000 Chinese visit Greece each year — and that number is growing.

"Most Chinese visitors avoid the sun and the beaches. Instead, they tend to be much more interested in city tourism, in archaeology, culture or luxury shopping," Yannidis Constantine, president of the Hellenic-Chinese Chamber (HCC), a Greek-Chinese business group in Athens, told DW earlier this month.

In Greece, Xi will attend the opening of Bank of China's first branch in the country. Before departing from Athens on Tuesday, Xi will also visit the Acropolis Museum.

And Chinese financial assistance for crisis-ridden Greece over the past few years has also created good will.