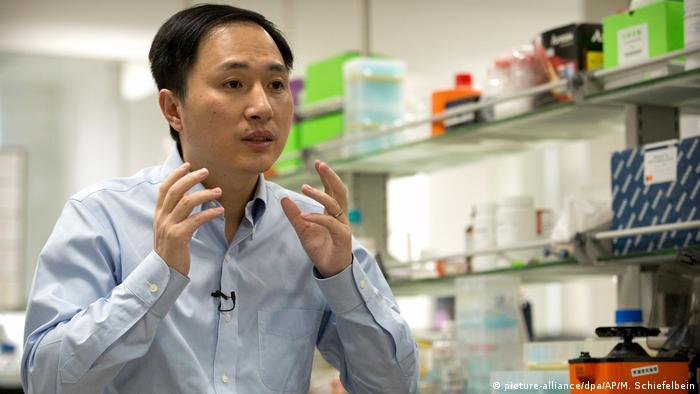 A Chinese court on Monday sentenced biophysics researcher He Jiankui to three years in prison for creating the world's first "gene-edited" babies.

Two other scientists who assisted He were also handed lesser sentences.

"The three accused did not have the proper certification to practice medicine, and in seeking fame and wealth, deliberately violated national regulations in scientific research and medical treatment," said the court, according to China's Xinhua news agency.

"They've crossed the bottom line of ethics in scientific research and medical ethics." 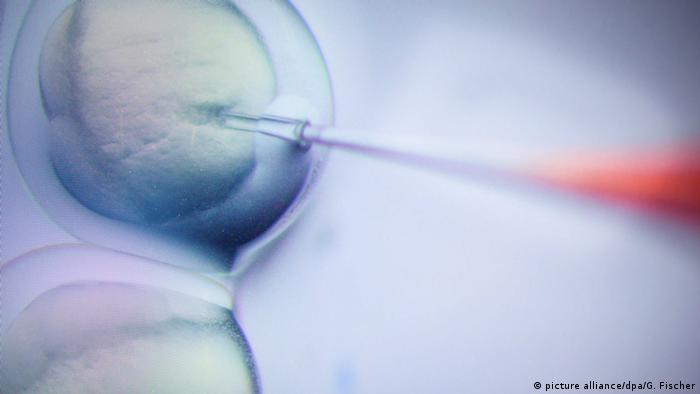 He used a procedure known as CRISPR which allows one to edit, snip and replace genes

'My work will be controversial'

In 2018, He released a YouTube video announcing the results of his medical intervention and the birth of gene-edited twins. He said the genes were edited using CRISPR to prevent embryos from contracting HIV, noting that the twins' father had the virus.

"Their parents don't want a designer baby," He said. "Just a child who won't suffer from a disease which medicine can prevent. I understand my work will be controversial, but I believe families need this technology and I'm willing to take the criticism for them."

His actions were widely condemned by the scientific community for failing to adhere to research guidelines that forbid such practices, especially without oversight.

In the US, the medical procedure is strictly limited to laboratory research. In China, while human cloning is outlawed, gene editing is not.

A study published afterward found that the people who have comparable natural genetic modification are likely to die earlier.

US researchers have discovered a new method that should make "genetic scissors" safer. Their new Prime Editing technique takes a different approach to snipping DNA. The result? Fewer errors. (22.10.2019)