The international community is meeting in Bamako to discuss intervention in Mali. Chad could play a crucial role but human rights activists are calling for an evaluation of President Idriss Deby’s regime. 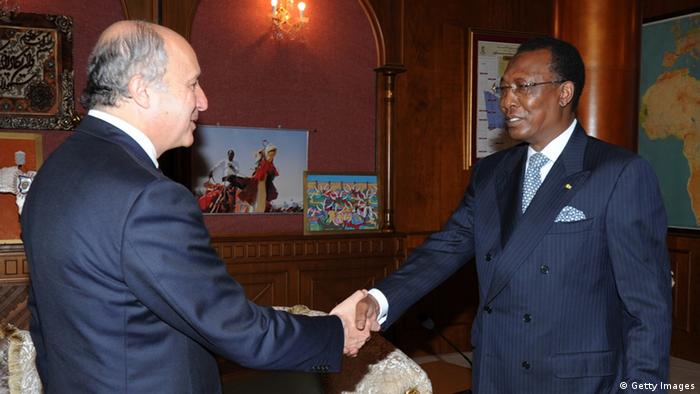 The international community wants to prevent a "Sahelistan" in Mali at all costs. This is a similar situation like that in Afghanistan, where small Islamist groups grow into a true guerrilla army which is able to subdue an entire country. 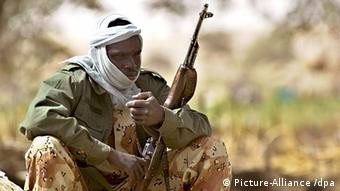 In Chad, hardened soldiers have been battling rebels

Therefore it is no longer a question of what if, but of how a military intervention in Mali will look like. By the end of November, a concept to retake northern Mali controlled by Islamists is being expected.

The West African regional and economic body, ECOWAS and the African Union say they will provide around 3,000 soldiers. Germany's participation in the mission is still unclear. German Chancellor Angela Merkel has pledged financial support as well as training and logistics.

Northern Mali is geographically difficult terrain, with miles and miles of nothing but desert and scrub land. Only soldiers with experience in desert combat have a chance there. Chadian troops know how to fight in such imponderable terrain.

Since a military operation in Mali is fast approaching, Chad seems to have been presented with an investment opportunity. It has well-equipped forces, thanks to the training by France, their former colonial power. Although the new French government under François Hollande has put an end to the so-called "Franco-African policy," it is unlikely that the EU and the African Union will pass on Chad in the search for appropriate troops.

An uncertain partnership could soon be shaping up. In the midst of the Sahel crisis, Chad is so far seen as the guarantor of stability in the region. The reason behind being President Idriss Deby who has ruled the country for twenty years with an iron fist. He is brutal against the opposition and has been increasingly restricting freedom of expression. 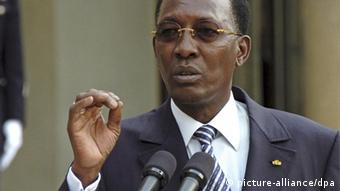 Only in September, a magazine was banned under allegations of corruption. The editor in chief is in prison, as well as the three trade unionists who wrote the article. An opposition politician was arrested for allegedly poaching warthogs.

There is a long list of human rights violations, Christian Mucosa, expert on Chad at Amnesty International told DW in an interview. The government there is becoming more and more ruthless. Repression is now not only limited to intimidation, "it is a new dimension, the government is now also targeting the judiciary into bullying and harassing its opponents." The human right activist said.

Despite desert combat experience and good equipment, Chadian soldiers undertaking a military operation in Mali would still be a tricky affair, that's according to Helga Dickow, political scientist at the Arnold Bergstraesser Institute in Freiburg.

"What example are we as the west known for democratic values setting if we again support a country just because we need troops?" Dickow asked. 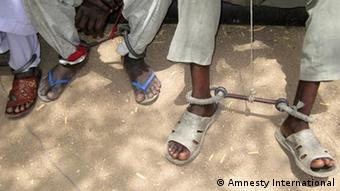 Critics of President Deby's regime risk being thrown in jail

Military action could bring Déby international recognition and stabilize his position of power, the expert on Chad fears. It is still unclear what conditions Déby will offer for a potential combat mission by his troops. However, one thing is clear, Déby is seen as a clever strategist who knows exactly which strings to pull in order to consolidate his power.

Chad itself is not immune to Islamic radicalization. Like in Mali, northern Chad is also dominated by Muslims, and there are clear indications that the sympathy for the Islamist regime in Mali is growing, says Helga Dickow. 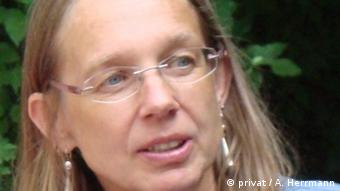 In the capital N'Djamena extremists have already cultivated close ties with Nigeria's Islamist group Boko Haram. "Supposedly Boko Haram have already threatened President Déby. If Chad were to actually send troops to Mali, this would also destabilize Chad," said the expert. This would be a catastrophe for stability in the Sahel region.

In addition to Chad, Algeria is yet another country that has military experience in desert combat. President Abdelaziz Bouteflika has been in conversation with U.S. Secretary of State Hillary Clinton, but so far has shown reservations. His stance seems to have reinforced Chad's importance to the West in trying to resolve the Mali crisis and with it the power of President Déby.

An international conference has begun to discuss possible military intervention in Mali. The country's northern region has been under rebel control since a separatist uprising in January. (30.10.2012)

Islamic groups are imposing sharia law in northern Mali. Secular music is banned along with performances by griots, the traditional African singers and storytellers, who in earlier times, used to act as mediators. (25.10.2012)