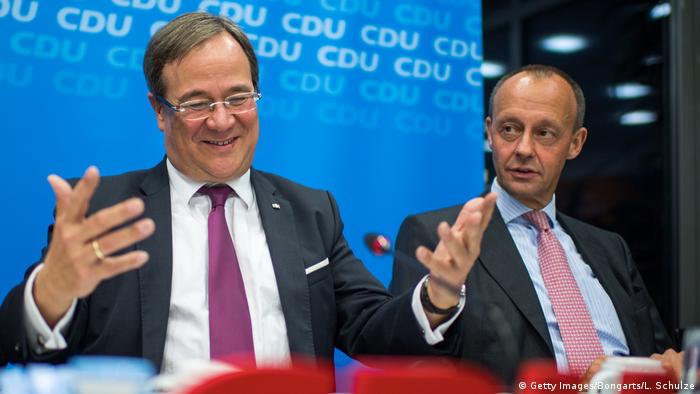 Former leader of the CDU parliamentary group Friedrich Merz on Tuesday announced that he will run for leadership of Germany's Christian Democratic Union (CDU), setting himself up for a possible candidacy to become Germany's next chancellor. 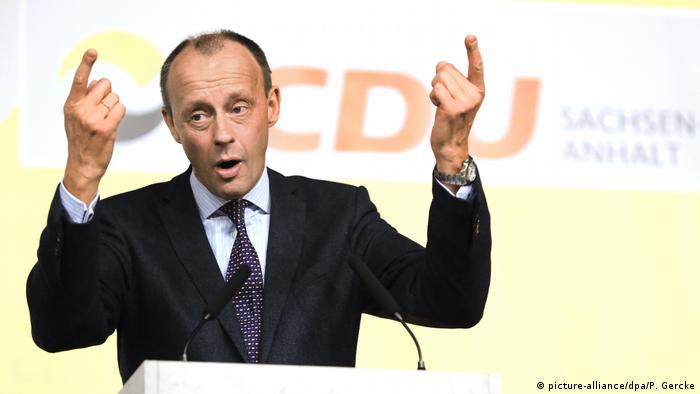 "This decision is a decision about direction for the CDU," he said at a press conference in Berlin. "It is not a break with the past but a start and a renewal for the future. The CDU must now look ahead."

Merz, a long-term rival of Chancellor Angela Merkel, is the third CDU politician to announce his candidacy for party chairman. Traditionally, the CDU chair also serves as the party's candidate for chancellor.

Read more: CDU is struggling with identity crisis in wake of AKK's departure

Speaking alongside German Health Minister Jens Spahn at a press conference in Berlin, Laschet said the party currently finds itself "in the biggest crisis in our history." 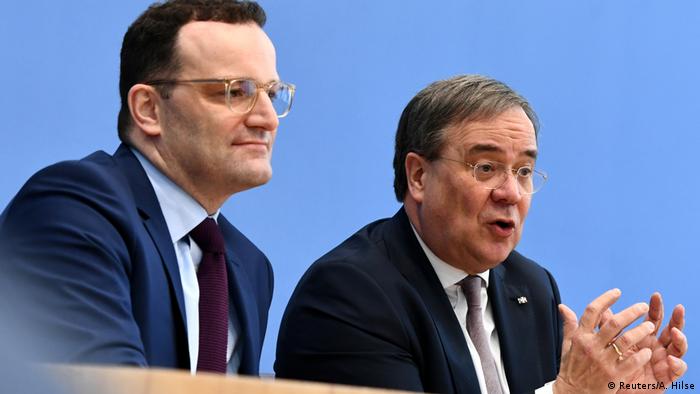 Spahn, who had also been considered a possible contender, then said he will not run and will instead serve as Laschet's vice chair.

Ex-environment minister Norbert Röttgen was the first to announce his intention to run for the CDU top job earlier this month.

The party has been scrambling to find new leadership since Merkel's successor Annegret Kramp-Karrenbauer announced that she would step down earlier this month.

The leadership vote will take place at a party congress on April 25.