California universities to recognize caste discrimination among South Asians | Asia | An in-depth look at news from across the continent | DW | 11.02.2022

The California State University system has recognized caste within its nondiscrimination policy. But some faculty oppose the measure over fears that it could prompt discrimination against South Asian students. 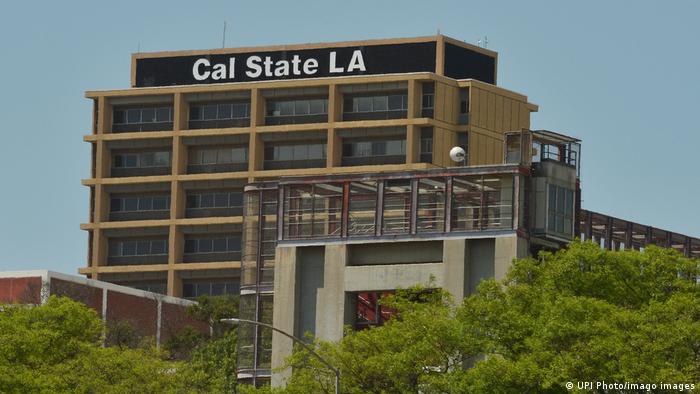 When Prem Pariyar left Nepal for the United States in 2015, he thought he could leave caste discrimination and violence behind.

Pariyar, a social worker, is Dalit, part of a group formerly known as "untouchables" in South Asia. Dalits are at the bottom of a rigid social hierarchy determined by birth that draws distinctions between communities, with each group occupying a specific place in the pecking order.  It has carried over through thousands of years and has dictated almost every aspect of Hindu religious and social life.

In Nepal, several of Pariyar's relatives were violently attacked for their caste, with officials unwilling to launch an investigation into the crimes.

Pariyar did not expect discrimination to follow him across the world. While physical attacks are not common, experts say that prejudices spill over into the United States in the form of social aggressions.

One of the first times Pariyar came across caste discrimination in the United States was when he was told not to touch the food at a shared table or to eat with the others because they thought he might pollute the food.

While studying at Cal State East Bay, where he was enrolled in the social work graduate program, he experienced other snubs and forms of ostracism on the part of his peers. Unlike other Dalit-identifying students in the United States, Pariyar chose to keep his last name, which reveals his caste.

"When I experienced a similar kind of discrimination on my campus, I thought that I needed to share that with my professors," he said.

Pariyar became one of the instrumental figures in implementing a new policy through the California State University (CSU) system, which now formally recognizes caste discrimination and offers a way to report instances of it. 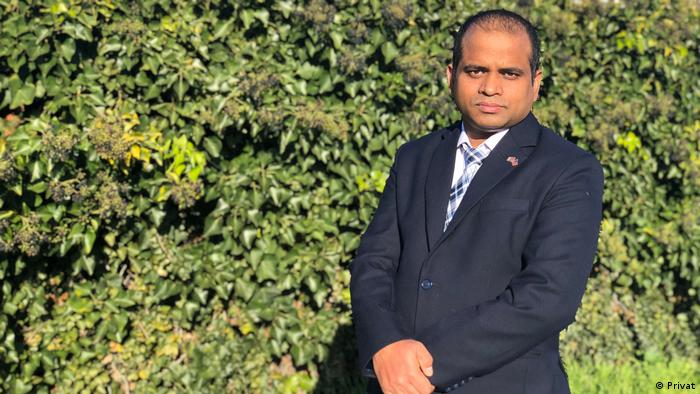 Advocates have hailed the new policy, saying it validates the experience of many Dalit students within the CSU and United States. While negative discrimination on the basis of caste is outlawed in South Asian countries like India, experts say caste prejudices still persist all over the world.

On January 1, CSU, which has 23 campuses across the state, became the first full university system to recognize caste under its nondiscrimination policy.

The policy also marks a milestone in efforts to have caste recognized, as the CSU is the largest four-year public university system in the United States.

In addition to the CSU system, several other universities have included caste in their own policies, including University of California, Davis and Brandeis University.

Despite widespread support for the new CSU policy and the other institutions' recognition of caste discrimination, not all faculty members were on board.

More than 500 faculty members publicly supported the policy, while at least 80 said they opposed it, claiming that the policy could perpetuate discrimination against South Asian students.

"We believe that this addition is a misguided overreach without any evidence for its need and that, instead of curbing discrimination, it will cause more discrimination by unconstitutionally singling out and targeting Hindu faculty of Indian and South Asian descent," a statement issued by the Hindu American Foundation said.

The statement also called for "the removal of the discriminatory insertion of 'caste' as an additional category," and said it would reinforce "deeply entrenched, false stereotypes about Indians, Hindus, and caste."

When he first began advocating for the changes to the CSU system, Pariyar said few were willing to acknowledge the role that caste plays in the realm of education and social structures within universities. Now, he and other advocates are working to increase awareness of the issue through both research and workshops.

The survey "Caste in the United States," carried out by Equality Labs, which Pariyar works with, revealed that one in four Dalit students has experienced physical or verbal assault, while a third reported being discriminated against at their place of education.

While advocates say caste protections are a step in the right direction, some feel that the issue is still very deeply rooted — and that caste discrimination takes many forms which can't be directly reported.

"It's a 2,500-year-old structure of violence. It's way older than white supremacy," Shaista Patel, a professor of Critical Muslim Studies with the University of California, San Diego (UCSD), told DW.

Patel, who is from a Dalit Pakistani Muslim family, said that she has experienced several instances of discrimination, including threats of violence for her work.

"There are no legal protections for caste-oppressed communities in most countries (United States included), because caste is not recognized as a category distinct from religion, ancestry, race etc. Lack of legal protections allows for caste-based discrimination within South Asian diaspora," the statement said.

Patel says that although her last name doesn't indicate her caste, many people are still aware of it and that she has experienced discrimination on the part of fellow faculty members at UCSD.

In recent years, Patel says that several Dalit students, most of whom do not openly identify as Dalit due to fears of discrimination, have reached out to her to recount their experiences.

"The people who reached out, all of them said they were not out as Dalits," she said.

Now, Pariyar hopes that the latest CSU policy will offer a way to change that. "They are hiding their identities to be safe. Is this the solution? After training them [other students on campus], educating them, and after creating awareness, then the students can feel that they're in a safe environment."