Bundeswehr has to ship beer back from Afghanistan

The German army is planning to bring back more than thousands of beer cans from Afghanistan. Soldiers are not longer allowed to drink it due to security concerns. 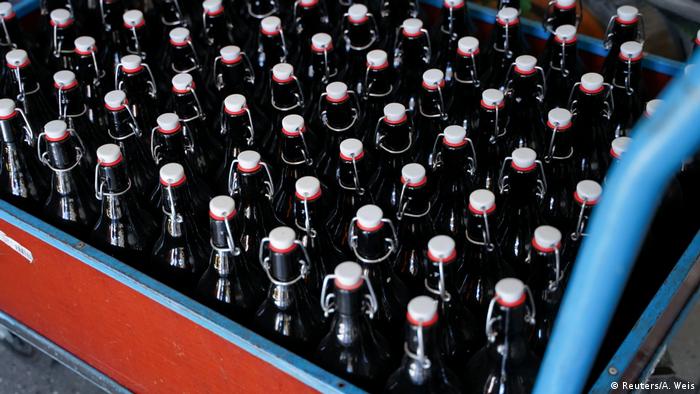 The German army (Bundeswehr) is planning to bring back 65,000 cans of beer from Afghanistan.

According to a report from the German news magazine Der Spiegel, about 20,000 liters of beer, as well as 340 bottles of wine and Sekt (sparkling wine), and an unknown amount of shandy have to come back to Germany.

Commander Ansgar Meyer imposed a ban on German soldiers drinking alcohol during the last part of the withdrawal from the country. The report said it is because of the potential for attacks in the area. The German army was also not allowed to sell the alcohol to local troops for legal and religious reasons, according to Operations Command.

Germany's Bundeswehr, as well as all other NATO nations' armed forces, are expected to leave Afghanistan by September 11 this year. Germany provided the second-largest military contingent behind the United States. The Afghanistan mission has been the most expensive and largest deployment in the Bundeswehr's history.

German newspaper Bild said some equipment will be left behind after German troops leave their base in Mazar, about 300 kilometers (186 miles) north of Kabul.