Borussia Dortmund needed Erling Haaland to spark them into life, while Bayern had Robert Lewandowski to thank for saving them from dropping points. Catch up with all the latest in the Bundesliga after matchday three. 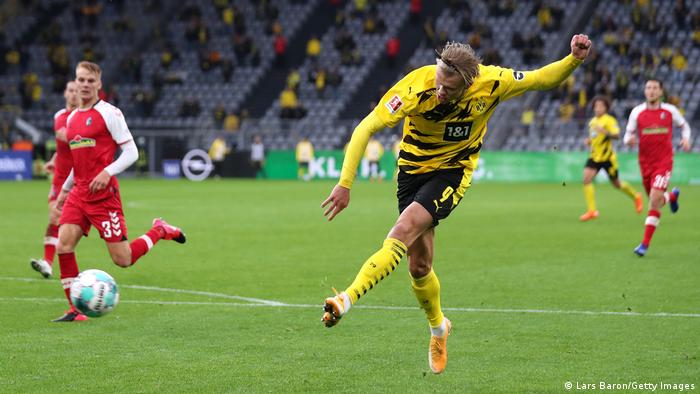 For 31 minutes, Dortmund vs. Freiburg made for tough viewing. Then Gio Reyna slipped Erling Haaland through and the Norwegian did what he does, hitting it first time into the far corner. After that, Dortmund looked a different team and went on to comfortably seal a win against Christian Streich, who remains without a win against Dortmund.

In a contender for game of the season, Bayern Munich edge out Hertha Berlin thanks to four goals from Robert Lewandowski. The visitors will be frustrated not to have taken a point they deserved against a less than perfect Bayern side, especially having twice come back from losing positions. But Lewandowski is Europe's best striker for a reason and an injury-time penalty to seal the win was further proof of just how good he is.

The 300 Cologne fans watching live might have preferred to stay at home and in the dry after the home side's disappointing collapse in the derby. Defensive lapses and poor goalkeeping helped Gladbach to a lead they never relinquished. In the week he was called up to the Germany squad for the first time, Jonas Hofmann was responsible for two assists in the win. Three games, three loses make for less than cheerful reading at the carnival club.

Both Mainz's new coach Jan-Moritz Lichte and Schalke's new boss Manuel Baum had just a handful of training sessions to try and right the wrongs both sides have shown so far this season. In both cases, it was nowhere near enough. Mainz were left bruised after a hammering in the capital by Union Berlin, while Schalke lost Suat Serdar, Ralf Fährmann and the game against RB Leipzig to finish the weekend with a goal difference of -14 after three games.

Not long after being named Europe's best striker, Robert Lewandowski proved why. His four goals bailed Bayern out against Hertha Berlin, and displayed all of his qualities in one evening. Two low drives, one close-range effort and a coolly taken penalty in injury-time show why he is irreplaceable for Bayern. 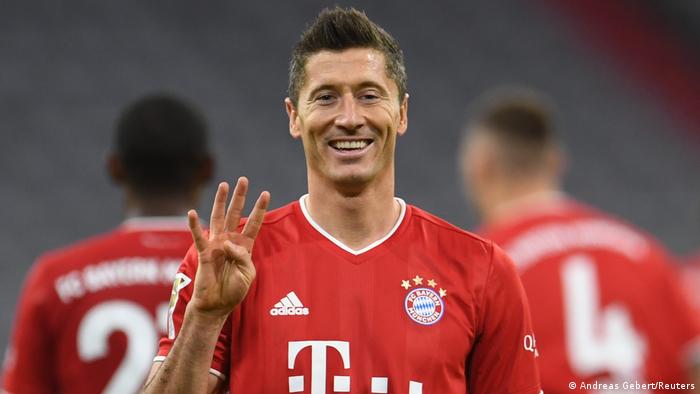 The 17-year-old was the man who delivered against Freiburg, collecting a hat trick of assists in Dortmund's win. First, the American set up Erling Haaland with a perfectly weighted through-ball. Then he planted a dangerous corner on the head of Emre Can before delivering an almost identical pass for Haaland to score his second. The Bundesliga has a new American superstar. 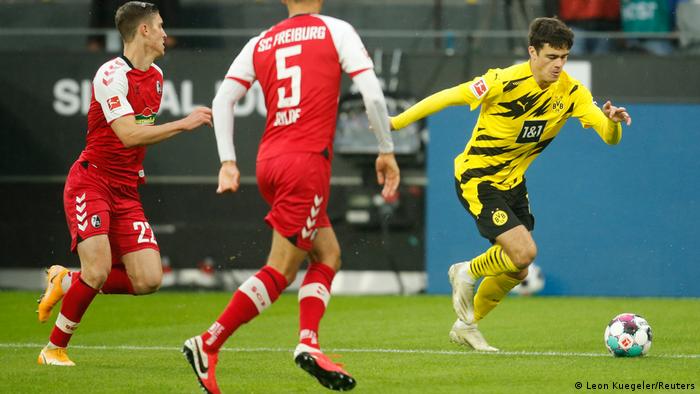 A change of approach at halftime saw Frankfurt turn things around against a Hoffenheim side coming off that win against Bayern. Thanks to Daichi Kamada and Bas Dost, Frankfurt willed their way past Hoffenheim. Adi Hütter's Frankfurt are one of three undefeated teams in the Bundesliga after the first three games. Will Europe be calling again come next spring? 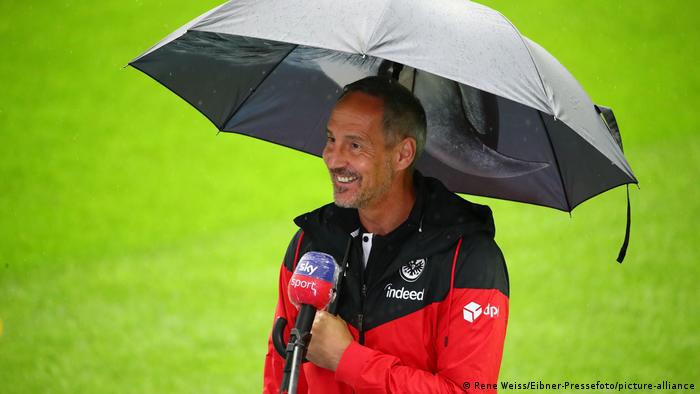 Five-a-side team of the week: